This morning, Senator Jeff Flake (R-AZ) released the 2017 edition of his renowned Wastebook, an annual report highlighting 50 of the most egregious examples of wasteful government spending. 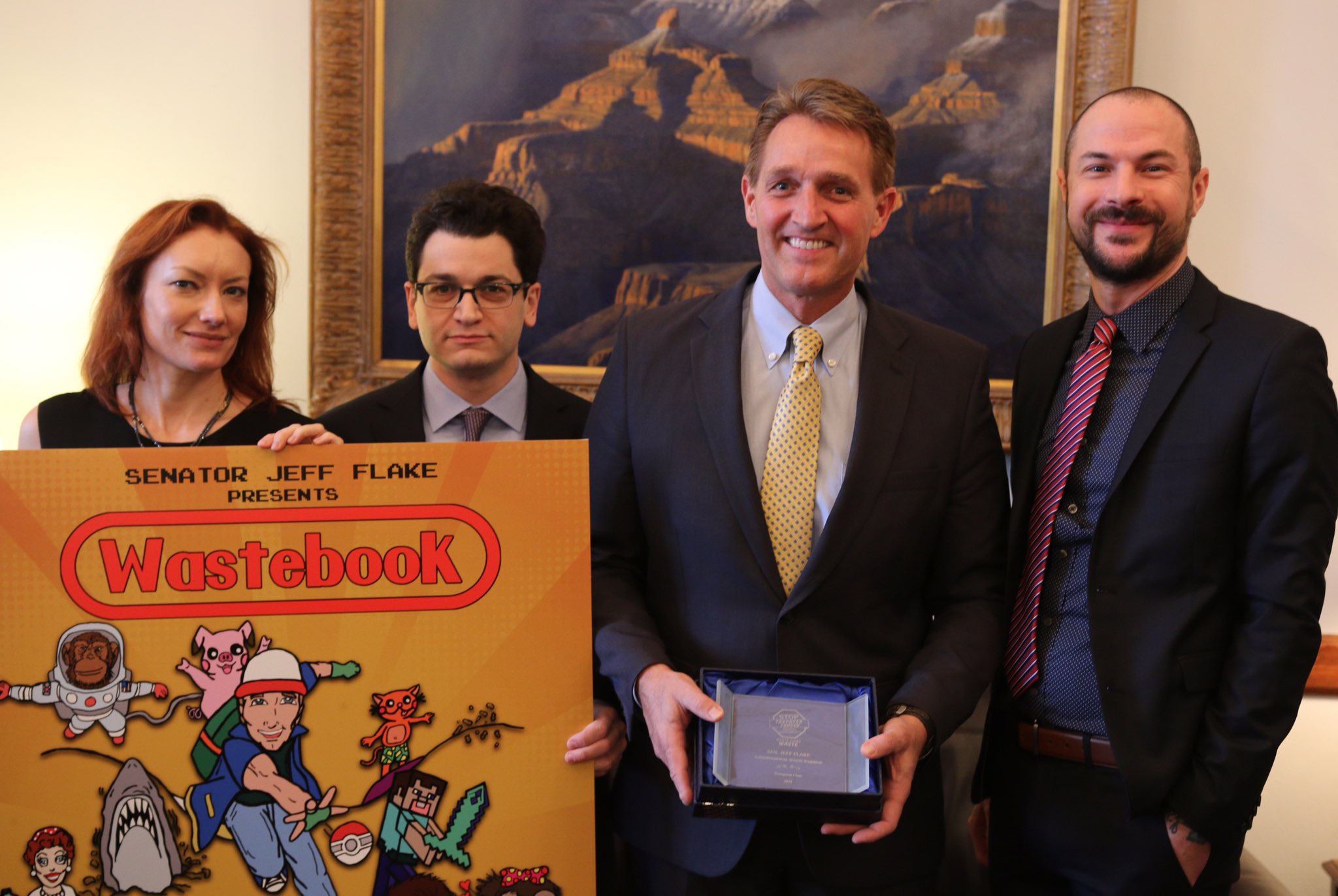 The Wastebook provides a crucial roadmap for identifying reckless federal research programs in dire need of spending cuts. The bizarre, cruel and needless animal experiments Senator Flake highlighted are prime examples of the $15 billion-plus in wasteful government spending on unnecessary animal experimentation that the White Coat Waste Project is combatting and that a majority of Americans want removed from taxpayers’ backs.

Below we highlight the five federal animal experimentation boondoggles from Sen. Flake’s Wastebook:

For more than 20 years, taxpayers have been forced to fund hamster fighting experiments at Northeastern University.  In the studies, hamsters are injected with anabolic steroids and forced to fight one another in tiered tournaments. Like boxing matches, or dog fights, the violent matches were videotaped and hamsters were scored on the number of attacks they made.  Sen. Flake says, “After twenty years of cage matches, it is time to get taxpayers off this hamster wheel.” 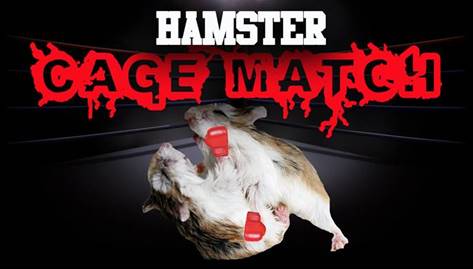 Government experiments that attempt to “model” human anxiety and addiction in animals can never capture the complexity of these human experiences. Consequently, I have never consulted these studies to guide my clinical work with my human patients. I have worked as a clinical psychologist for over 25 years treating anxiety and substance disorders in both private practice and at the Department of Veterans Affairs Medical Center. It continues to puzzle me why government decision-makers spend hard earned tax dollars on animal studies that are not relevant to the human patients they are designed for. For the American taxpayer to get value for their dollars, these funds should go to finance clinical studies of actual patients, in research that can yield knowledge that is directly translatable to humans and can therefore improve the treatment that they receive.

Experimenters at New York University and the University of Rochester spent nearly a quarter-million dollars of taxpayer money to study whether the color red turns monkeys on. In the experiments, monkeys were shown photos of other monkeys’ rear ends on different background colors to see which ones the monkeys stared at longer. The Wastebook rightly concludes, “Taxpayers have had enough of this monkey business which shouldn’t be provided another red cent.” 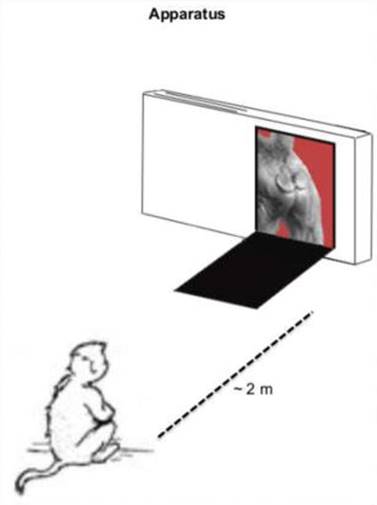 Fish On A Treadmill (University of California-San Diego)
Price Tag: $1.5 million from the National Science Foundation

At the University of California-San Diego Scripps Institution of Oceanography, experimenters used stimulus funds to force mudskippers–a species of fish that can use their fins like legs and spend time on land–to walk on treadmills “to exhaustion” to study their oxygen use.  The experimenters state that this is just the beginning of what they have planned, so Sen. Flake warns that, “since there are more fish in the sea, there will be more fish on treadmills.” 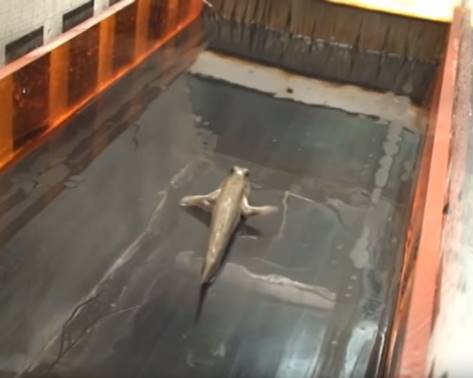 To reach the stunningly obvious conclusion that “dogs drink quite differently than cats,” experimenters at the Virginia Tech College of Engineering spent more than $1 million to videotape dogs drinking water and “measured tongue motion, recorded water volumes, and generally measured lapping in the dogs.” As Sen. Flake writes, “These types of projects are lapping up public resources that could be put to much better use.” 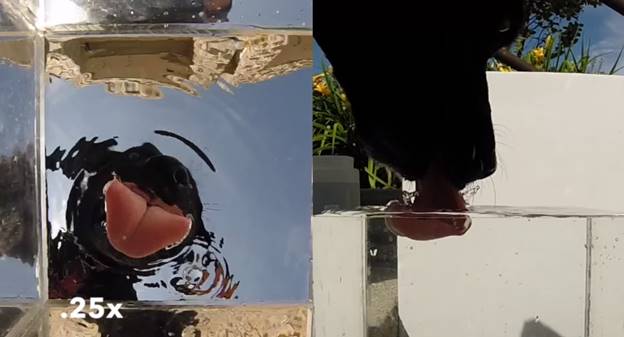 USDA wants to know how fast you need to race a Ford F250 pick-up truck at a bird in the road before they are unable to escape and become roadkill. To test their question, experimenters “drove a vehicle directly towards turkey vultures (Cathartes aura) baited to the middle of roads at typical vehicle speeds (30–90 kph) and measured their reactions.”  The birds were enticed to stand in the road with a weighted-down raccoon carcass. USDA did a lab version of the study as well, where cowbirds watched videos of cars racing toward them.  Thankfully, no birds were harmed in the experiments, and we agree with Sen. Flake that, “While collisions with birds and other wildlife do pose safety and conservation issues, these taxpayer-funded experiments are for the birds.” 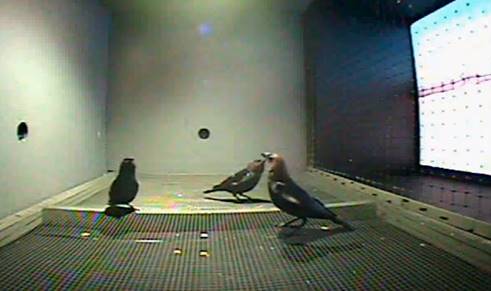 Take a moment to contact your Members of Congress and urge them to help end wasteful experiments on dogs and other animals in government laboratories.

So ridiculous and wasteful.

Please stop these ridiculous and unnecesary experiments on animals. I do not want my taxes used in this way.

Awful stop the abuse to these beautiful souls

Foolish spending to support animal abuse only creates sorrow for the caring, an outlet for the uncaring which may lead to unethucal addictions and potentially abusive adults. What are Universities teaching our kids?

There is no need to make animals suffer needlessly, and on top of that, what a waste of money! It’s sick.

With our tax money! No!

This is the type of needless waste of taxpayer dollars thst needs to end. Stop this crap and Social Security and Medicare would Not need to be touched to fix the budget.

I’m outraged and do not want to be a part of funding the exploitation of animals.

These experiments are beyond ridiculous & a total waste of tax payers hard earned money! Our Goverernt agencies are ran by wasteful idiots. Use our money for other studies that DO NOT involve animal abuss’

Please help end wasteful experiments on dogs and other animals in government laboratories.

These studies and I’m sure many more, are a total insult to any decent tax paying citizen of the USA. How in the world did we get so off railed and think “animal experiments” is even a good thing. And I use that word guarded. More like animal torture with justification. Just sick!!!!

Stop this stupid waste of money. And mostly stop hurting animals. Wake up to what you are doing!

Please stop hurting these animals in college labs.What the hell are you teaching young minds. Quit wasting OUR money!

Please stop hurting animals in college labs. What are you teaching these young Minds? Stop wasting our money!

It is so sad to see these poor defenceless animals suffer in the name of ‘science’?

After all these years Jeff flake, should not get credit, Trump should he is the one who got the ball rolling on waste. My god stop all animal abuse, this is Evil.

What in the name of God are you thinking, wasting our money like this and the animal cruelty. Thank you Sen. Flake for exposing this.