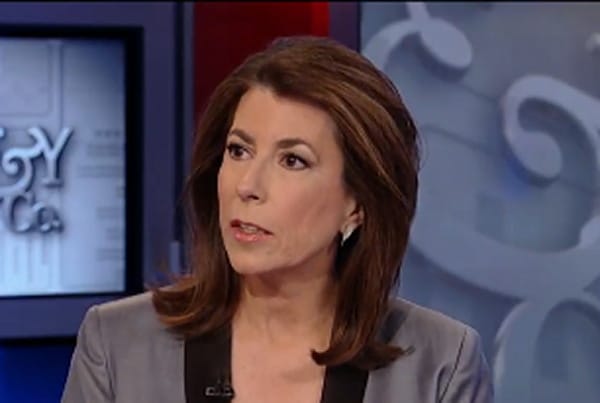 Just as the USDA made its move against transparency, the good news is a bipartisan (Republican-led) bill is now in the congressional hopper. Politico reported, “Rep. Ken Calvert, California Republican, [introduced a bill] that would require federal agencies, including USDA, to disclose how many animals they’re using for scientific testing. It would amend a 2000 law, also sponsored by Mr. Calvert, that asks agencies to move away from using animals in experiments.”

“The bill was written in partnership with the White Coat Waste Project, an animal welfare group that seeks to attract Republicans by making an argument about government waste in animal testing. The group estimates that at least $20 billion is spent a year on animal testing in government labs, though there’s no official number. ‘This is an accountability and transparency issue,” said Justin Goodman, the group’s vice president of advocacy and public policy,’ ” Politico said.

Join Tammy Bruce and more than 75,000 other Americans by asking Congress to support the FACT Act!

Please vote for the FACT act. It makes sense on so many levels.

Stop all lab testing on animals