We are proud to announce that the American Association of Political Consultants (AAPC)  has named White Coat Waste Project Vice President Justin Goodman as one of its  “40 under 40” for 2017.  Justin was one of only four independents chosen for this year’s prestigious award. 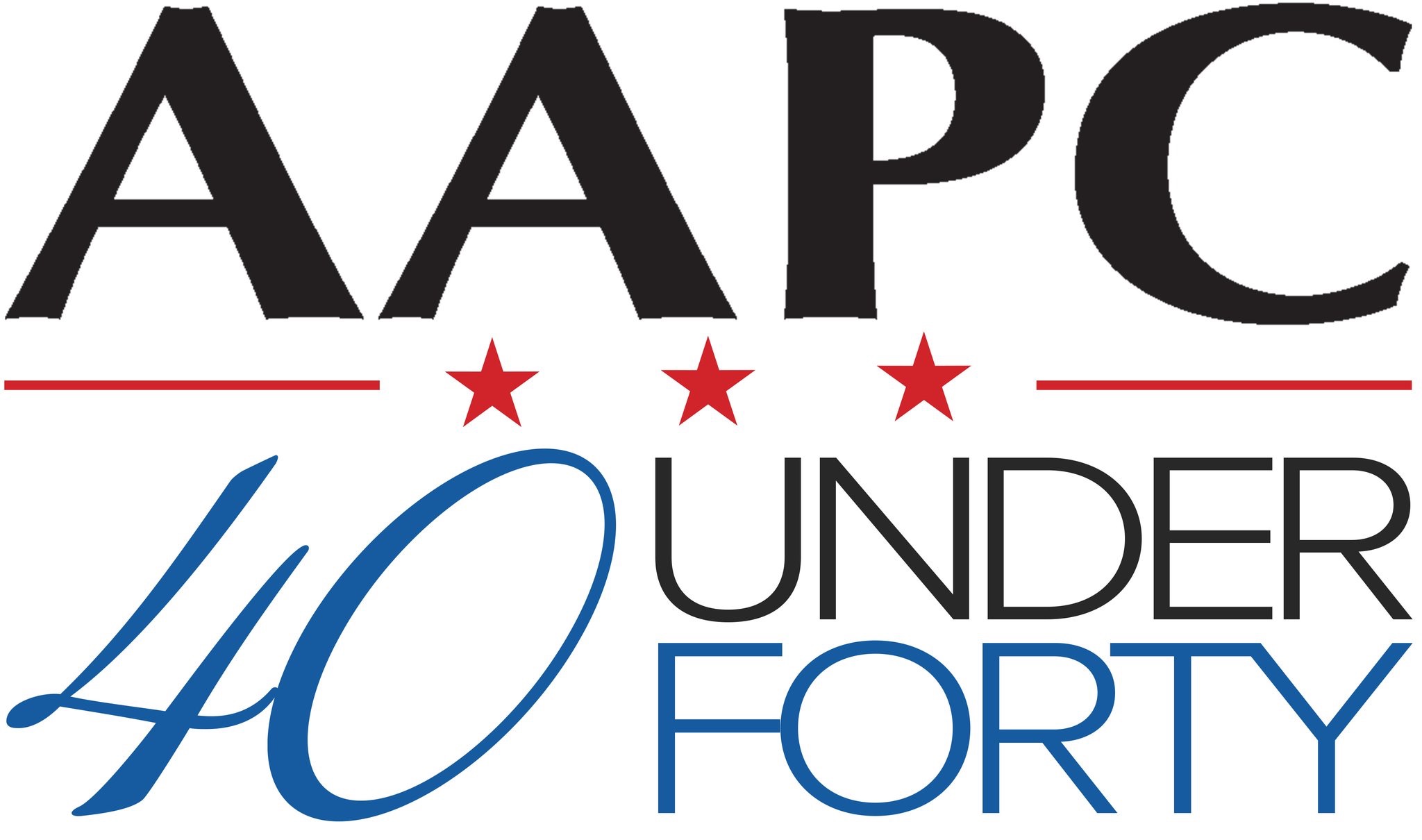 Since he joined WCW six months ago,  he has secured the first ever federal audit of spending and transparency about government animal experiments, helped introduce bipartisan legislation to end secrecy about wasteful government animal testing, and exposed the scandalous U.S. Department of Agriculture  animal welfare database blackout. 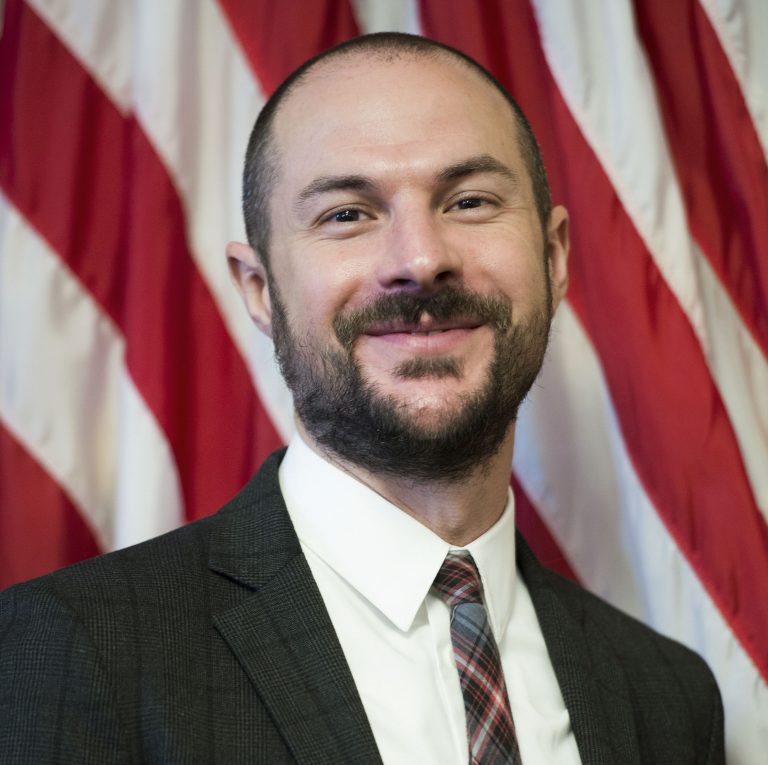 For more than a decade,  Justin has led innovative, high profile campaigns to expose and stop cruel and wasteful taxpayer-funded experiments on monkeys, dogs, cats, chimpanzees and other animals.

You can read more in his bio on the AAPC award website.

For WCW, Justin’s award makes a trifecta.  In 2015, WCW executive director Julie Germany and president/founder Anthony Belotti were both recognized as AAPC “40 under 40” winners.

None of these accomplishments  to expose and stop the abuse of animals in taxpayer-funded labs  would be possible  without the generosity of our supporters.  Please consider making a tax-deductible contribution that will be doubled by a big-hearted donor.