White Coat Waste Project has repeatedly documented how difficult—and often impossible—it is to determine how much taxpayer money is being spent on wasteful and cruel animal experiments. Often, the problem is due to inadequate reporting requirements, and we’ve been working with a bipartisan coalition of Congress members to investigate, audit and remedy this.

Other times, the issue is a failure to enforce transparency laws that already exist. 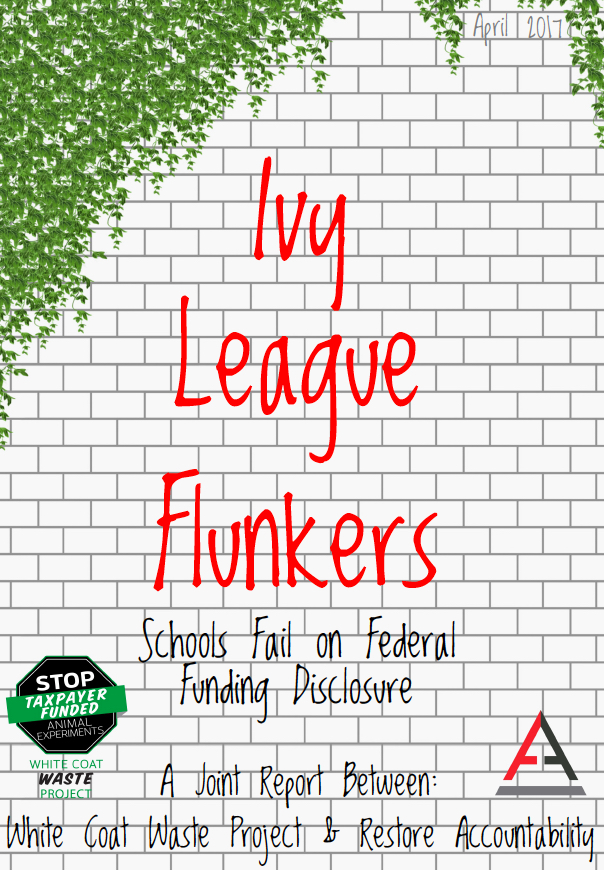 The study looked at 100 Ivy League press releases published in 2016 about National Institutes of Health (NIH)-funded animal experiments. The analysis found that all 100 press releases failed to comply with a federal law that requires media statements and other publications describing NIH-funded projects to disclose how much taxpayer money was spent. Based on the report, a coalition of influential U.S. Senators is already taking action.

According to the federal research database, these 100 studies alone consumed nearly a quarter-billion dollars of taxpayers’ money in 2016.

Far too often, Congress passes laws without providing the oversight needed to enforce them. This report’s findings are an embarrassing, but all too familiar example of oversight organizations doing the job Congress has failed to do.  Transparency in how taxpayer dollars are spent is essential for Congress to restore the American people’s trust and these problems should be immediately addressed.

Among the studies that violated the disclosure law were a Princeton experiment that received $339,395 from NIH in 2016 to investigate why humans can talk and monkeys can’t. The project involved x-raying monkeys’ heads and creating a computer simulation of what it might sound like for a monkey to say, “Will you marry me?”

One Harvard study received $890,663 from NIH to breed aggressive mice and force them to fight one another in “Fight Club”-style, scored matches (Apparently, these taxpayer-funded animal fighting experiments are an epidemic). 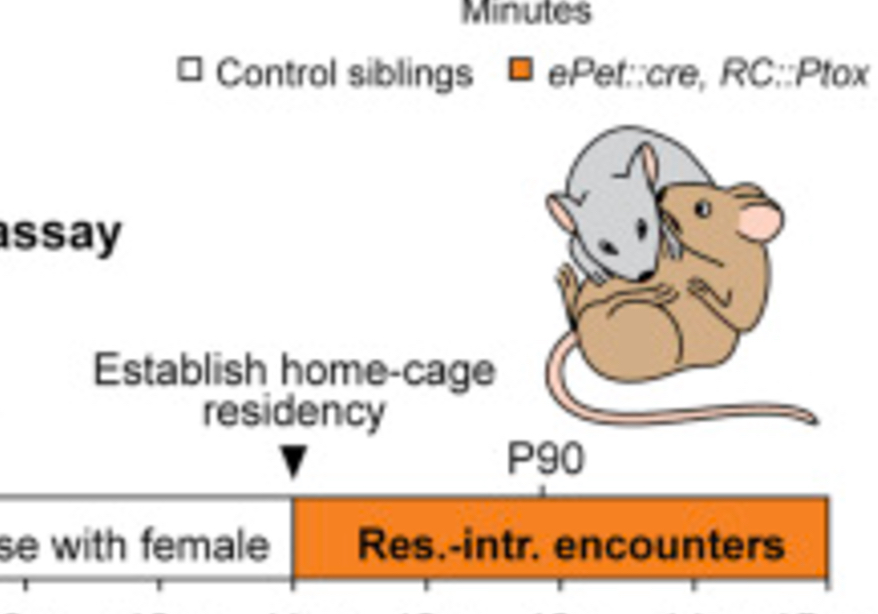 Altogether, the eight Ivies received more than $2 billion last year from the NIH. The funding disclosure violations documented in Ivy League Flunkers are likely pervasive at these schools and the thousands of other institutions receiving more than $32 billion in taxpayer money from the NIH each year.

Taxpayers are tired of being forced to foot the bill for these cruel, secretive and wasteful experiments, and are increasingly suspicious about how much of their money is being spent on them. New polls show that 72 percent of voters—80 percent of Republicans and 70 percent of Democrats—agree that taxpayer-funded institutions should be required to disclose how much public money they spent on research they’re publicizing.

As the national debt skyrockets, there is an urgent need for more transparency and accountability about government spending on wasteful research like why monkeys can’t speak English or the mouse version of “Fight Club.” The federal government spends more than $15 billion every year on questionable animal experiments and taxpayers have a right to know who’s paying the bill and who’s cashing the checks

Taxpayers have a right to know what’s being done to animals in government-funded laboratories with their money, and we won’t stop until they do.

ALL ANIMAL TESTING NEEDS OUTLAWED!!!!! It is absolutely APPALLING!!!!