This summer, a brave whistleblower from inside the Department of Veterans Affairs (VA) facility in Richmond, Virginia that does the agency’s most painful dog experiments came forward with disturbing photographs and other information about waste and abuse. 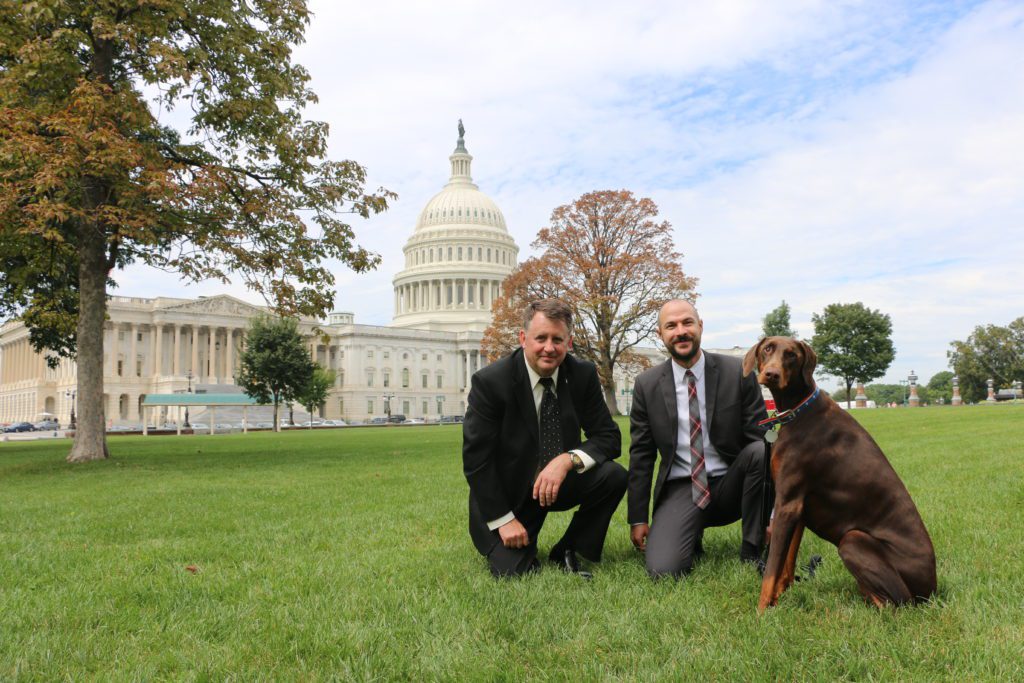 Now, 20-year Army veteran Todd Woessner is taking his fight to Capitol Hill. After meeting with Congressman Dave Brat (R-VA) at his Richmond office, Woessner joined WCW in Washington to tell key lawmakers why he spoke out about the Richmond VA’s dog experiments. During meetings with Republicans and Democrats in the House and Senate, Woessner described the abuses he witnessed and echoed concerns of other veterans like him about how the VA’s wasteful dog experiments are squandering scarce resources needed to care for veterans. 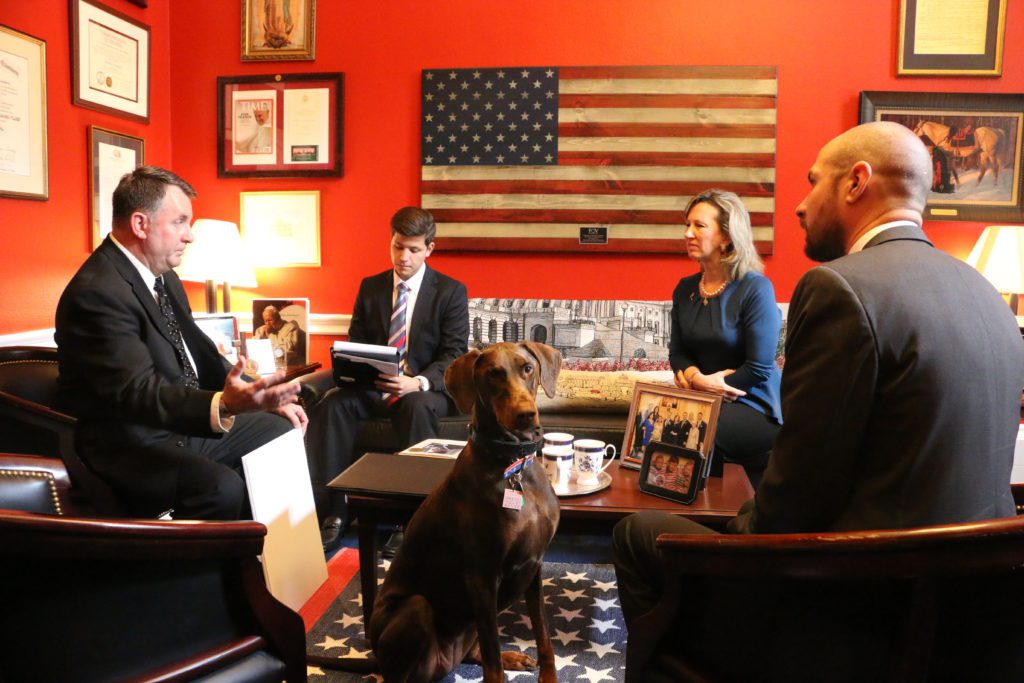 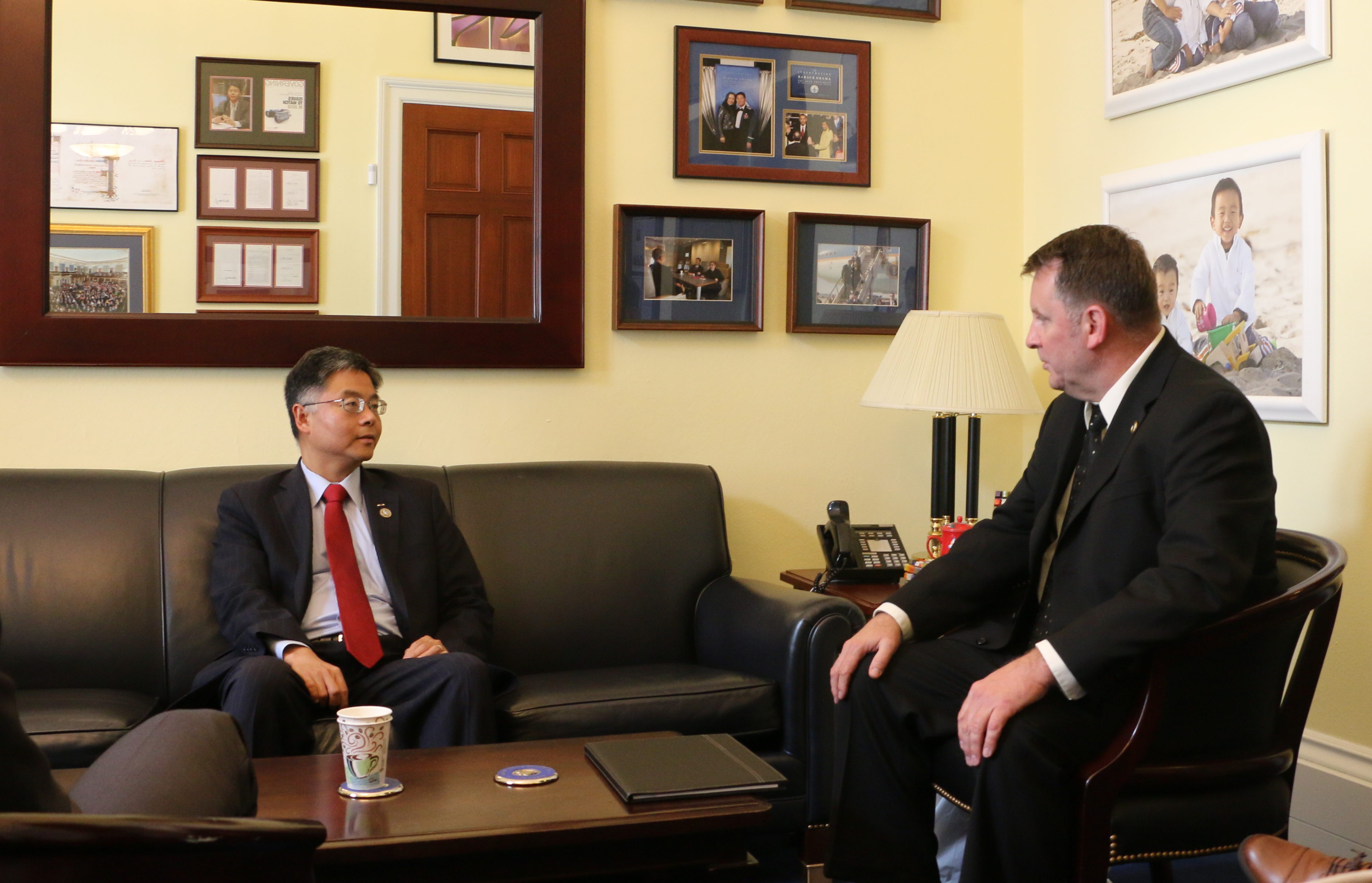 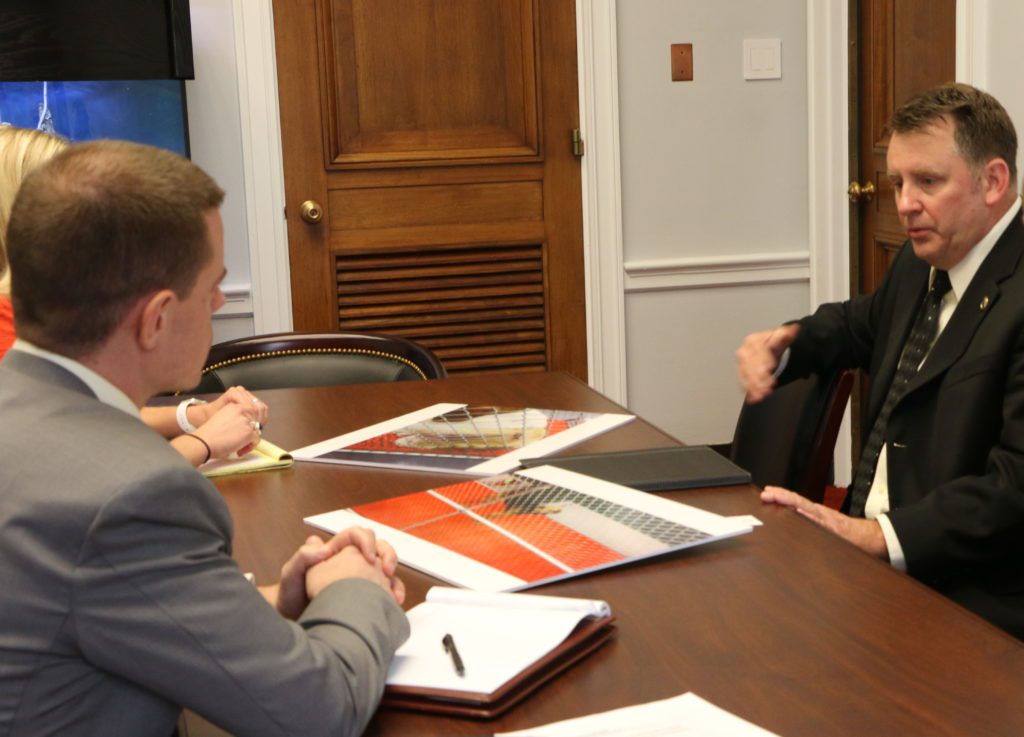 Urge your Congress members to join Reps. Comstock and Lieu by supporting the bipartisan PUPPERS Act to permanently end wasteful taxpayer funding for the most painful dog experiments at the V.A.

I want to commend my brother-inlaw for taking stand in this endeavor to stop such outrageous practices….?‼️Todd you have my complete support in this march against this dispicable act‼️????

This is wonderful, Lets stop this horrific abuse.

Please stop the horrible animal abuse. I am horrified to know this goes on in the same hospital where I work. In a day and time where dogs have become an enormous part of our families, how can such abuse be tolerated!! This is very sad. I am not opposed to testing on lab rats and mice. I understand testing needs to be done, but not on mans best friend. This is just not acceptable by any far stretch of the imagination.

Not animal or creatures ie, rats , mice,etc. should be used for experiment on murders and so on..

We support our son, Todd Woessner, and we are very proud of him; that he was strong enough to come forward and speak up when he saw that the torture of these animals was wrong.

Why hasn’t someone contacted PCRM, Physicians for Responsible Medicine? That group lobbies for animal-free labs and does a GREAT job! Please, someone, contact them! That group is wonderful for instituting computer-assisted learning etc. in medical schools.