The list of veterans and veterans’ organizations supporting an end to the Department of Veterans Affairs’ wasteful and cruel dog experiments is growing rapidly. 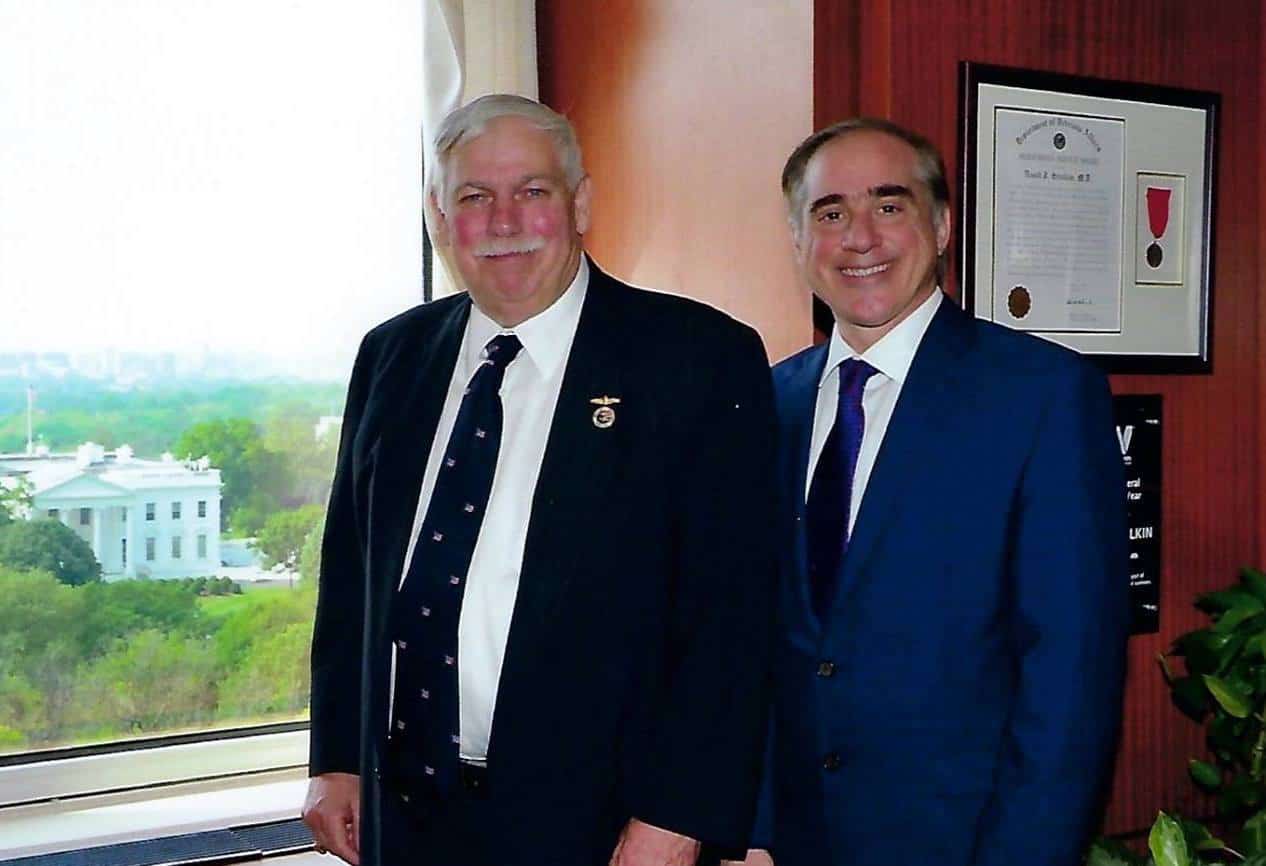 Today, veterans service organization Military-Veterans Advocacy fired off a letter to Congress to express its support for the effort and its frustration that urgent veterans’ health priorities are being neglected but VA is wasting resources on dog experimentation. MVA has been fighting the VA and Congress to secure VA health benefits for some 90,000 Navy veterans who were exposed to Agent Orange in Vietnam but have been denied coverage.

MVA is headed by retired U.S. Navy Commander John Wells, who also made headlines last week when he declined an honor for his veterans advocacy from the New Orleans Saints due to players protesting the national anthem.

Join MVA and the majority of veterans who are opposed to VA’s dog experiments. Take a moment to write your Congress members and urge them to support the bipartisan PUPPERS Act to cut federal funding for the most painful dog experiments at the VA.