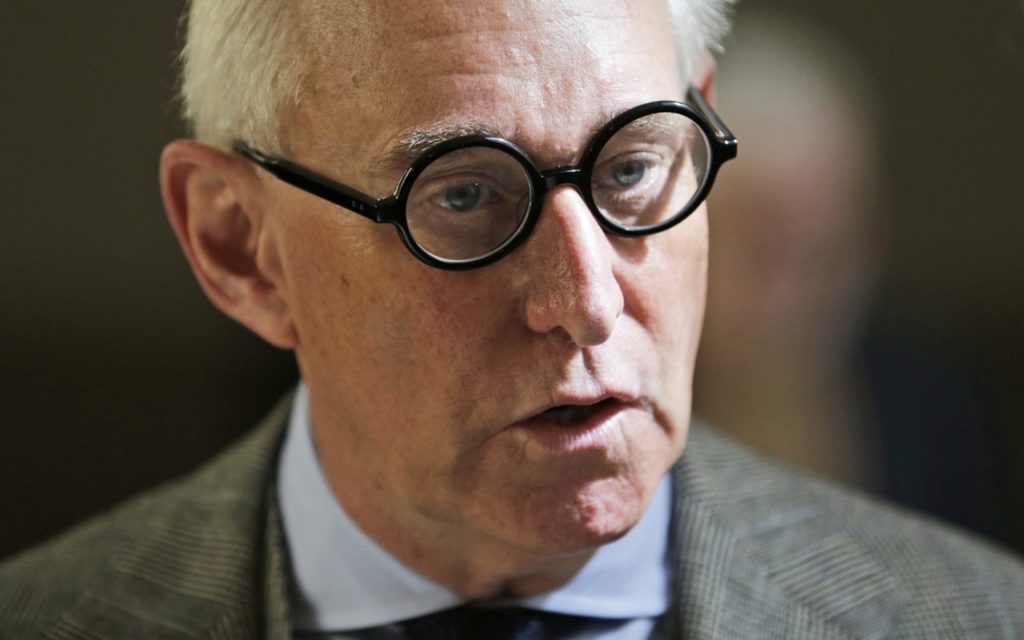 In a new column for The Daily Caller, legendary political strategist and former Donald Trump adviser Roger Stone calls on the President to end wasteful and cruel taxpayer-funded dog experiments at the Department of Veterans Affairs (VA). Stone writes:

“The VA’s dog testing is another horror show that needs to end. Neglecting veterans’ needs and abusing man’s best friend with taxpayers’ money is positively un-American. I call on President Trump to end this wasteful and inhumane madness immediately. All it takes is the stroke of a pen.”

As White Coat Waste Project has previously reported, the VA is the only government agency currently conducting “maximum pain” experiments on dogs.

Stone adds his voice to a growing number of vocal opponents of the VA’s wasteful dog tests including bipartisan Congress members, a majority of military veterans, national veterans organizations, and most taxpayers.

Help stop the VA from wasting your money to abuse and kill dogs for “maximum pain” experiments. Urge your Congress members to support the bipartisan PUPPERS Act.

Stop animal abuse on these dogs regarding unnecessary testing for pain. We all know what pain is and feels like. It doesn’t have to be subjected to dogs for some crazy masochists to get their jollies out of watching dogs in pain. You do realize that it takes a ‘special type of person’ to do crap like that?? Such as not having any empathy towards other beings whether animal or human. It’s a known fact that men in these types of jobs where inflicting pain on other beings, began primarily when they were young, and were the boys that beat the frogs with sticks, hurt cats, shot squirrels etc. It’s a sick bent in some human’s genomes, that they have some sick need to satisfy, therefore take it out on others, animal or human. Just put a stop to it. It’s unnecessary cruelty. Call it for what it is!!

Is there any way we can get a message to President Trump to STOP THE GOVERNMENT FUNDING OF MAXIMUM PAIN EXPERIMENTS ON DOGS IN THE VETERANS ADMINISTRATION, SPENDING 15 BILLION A YEAR ON THIS HORROR? I’m SURE that the President would stop this immediately. He would see the horror of this, and the ridiculous spending of so much money on it. He loves dogs, loves the VA, and would take that 15 billion for the wall, or some other good purpose! Is there a way to send a message that he would get?