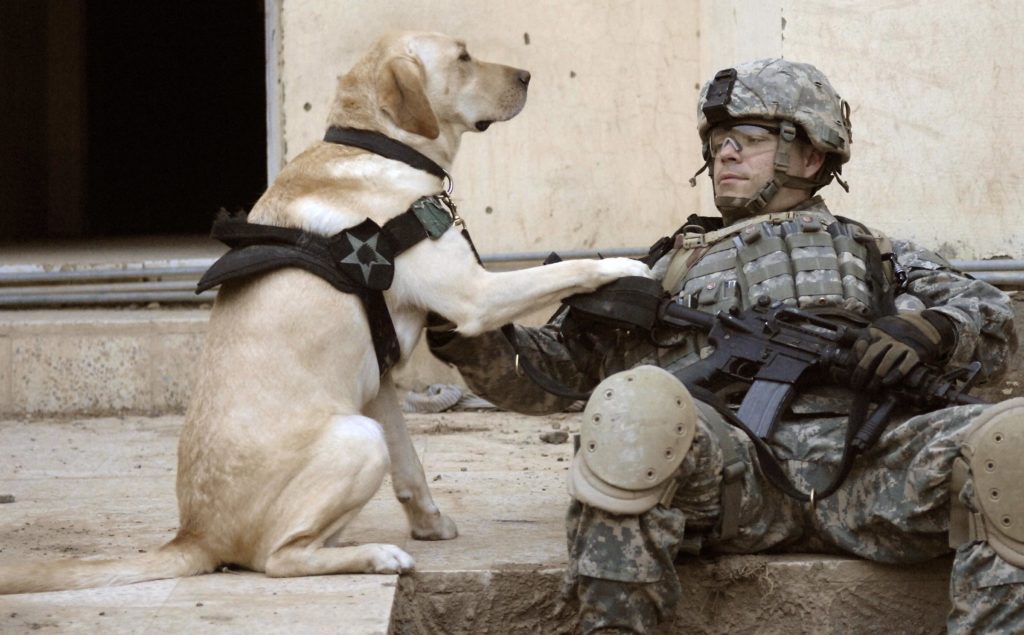 VetsFirst, a program of the United Spinal Association that advocates for disabled veterans, has joined other veterans calling for an end to wasteful and cruel dog experiments at the Department of Veterans Affairs (VA).  As reported by ABC affiliate WRIC, in a letter to PUPPERS Act co-sponsors Congressman Dave Brat (R-VA) and Congresswoman Dina Titus (D-NV), VetsFirst writes:

We are concerned by the apparent lack of evidence that the VA’s past and ongoing canine research—particularly projects involving causing dogs pain and distress, some of which is not relieved—has led to effective and accessible treatments or cures for veteran-specific illnesses….As such, we support your efforts to eliminate unnecessary VA canine research that is not serving the specific needs of all veterans so that these resources can be more appropriately allocated.

Join the majority of veterans opposed to these experiments and help make sure your tax dollars aren’t spent on this waste and abuse. Take a moment to write your Congress members and urge them to support the bipartisan PUPPERS Act to cut federal funding for the most painful dog experiments at the VA.