This past weekend, White Coat Waste Project and some of its top supporters from around the country had the honor of hosting Congressman Ted Lieu (D-CA), one of Congress’s most outstanding leaders fighting wasteful taxpayer-funded animal experiments. 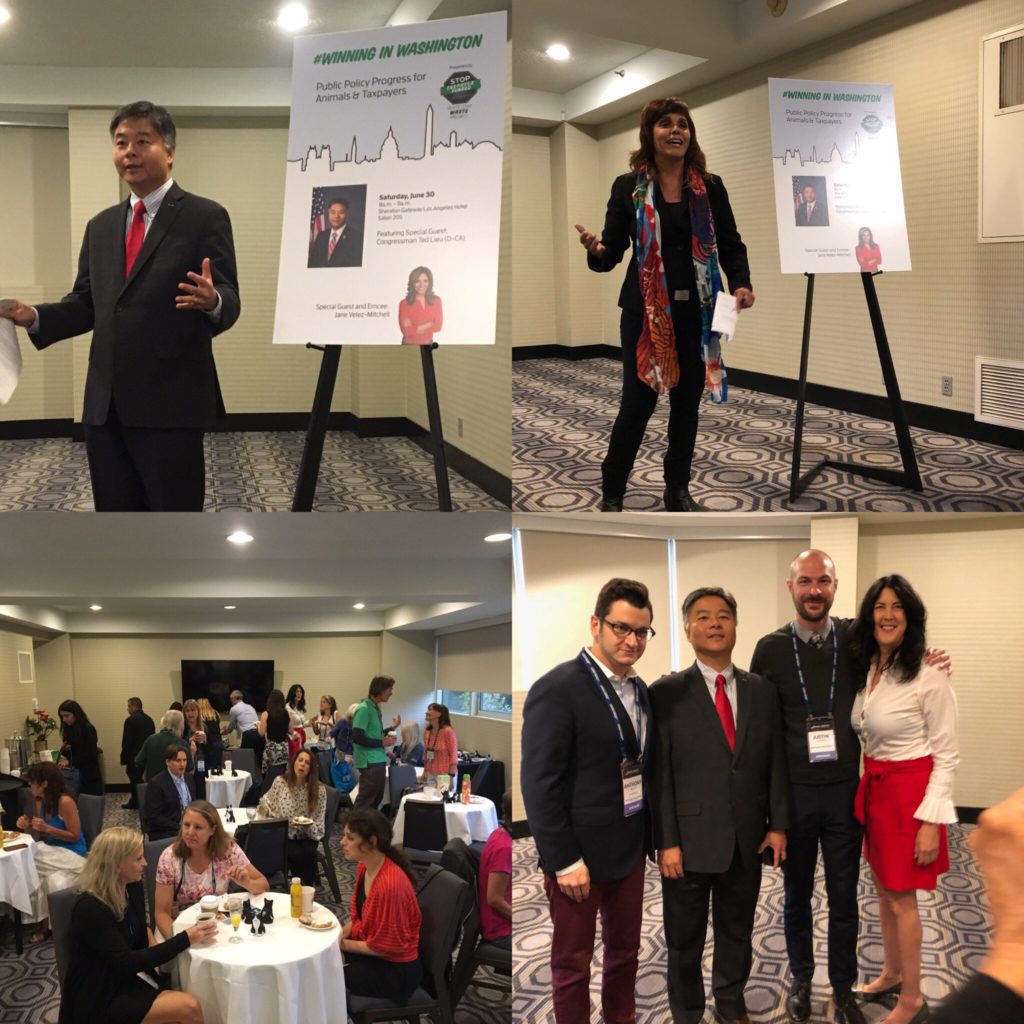 Rep. Lieu has been instrumental in some of WCW’s biggest wins, including:

Tell your Congress members to join Rep. Lieu and support the bipartisan KITTEN Act to defund deadly taxpayer-funded kitten experiments, and urge USDA to adopt out the cats!