White Coat Waste Project’s (WCW) mission is to find, expose and defund taxpayer-funded animal testing, and journalists are critical to helping us hold the government accountable for this waste and abuse. 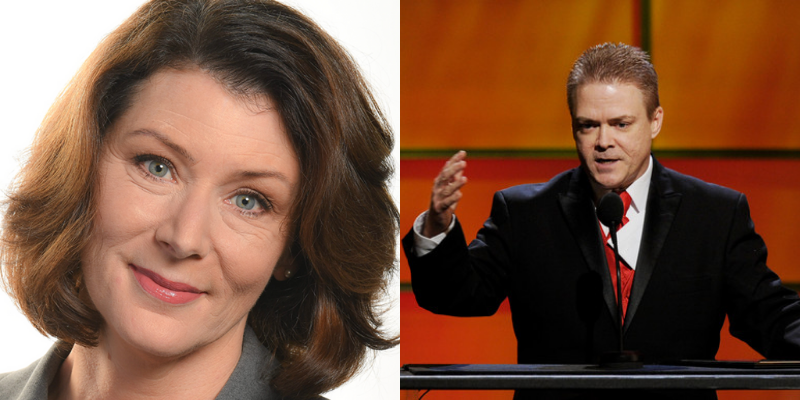 For its 2019 Ann Cottrell Free Animal Reporting Award, the National Press Club recognized the work of Donovan Slack of USA Today and Scott Taylor of WJLA ABC 7 for their coverage of WCW’s campaigns to stop wasteful experiments on dogs and cats in government laboratories.

Attending the 2019 National Press Club Awards in DC to accept an award for our I-Team investigation into a @USDA lab that killed thousands of healthy kittens. The @USDA stopped the practice after our investigation. @ABC7News @WhiteCoatWaste #7OnYourSide pic.twitter.com/c5J2IO8ush

Slack was recognized for her extensive coverage of WCW’s work with Congress and veterans to end the Department of Veterans Affairs’ (VA) fatal experiments on dogs . Her in-depth reporting for USA Today on the issue since 2017 has helped expose this waste and abuse to the paper’s 3 million daily readers, and even made the cover of print edition. Earlier this year, Slack’s reporting prompted Congressional action and a still-ongoing VA Inspector General investigation into the agency’s dog testing.

Taylor, who works for Washington, DC’s ABC TV affiliate WJLA, was honored for breaking the news about WCW’s investigation of the U.S. Department of Agriculture’s kitten slaughterhouse, and continuing his hard-hitting coverage of the constantly-developing story for a year until the lab was permanently shut down. He has also recently worked with WCW to break big stories about the National Institutes of Health’s (NIH) new lab animal retirement policy and the introduction of Violet’s Law.

WCW congratulates Donovan and Scott on their well-deserved recognition!

Now, you can speak up for animals locked in taxpayer-funded labs by telling your Members of Congress to cosponsor Violet’s Law!