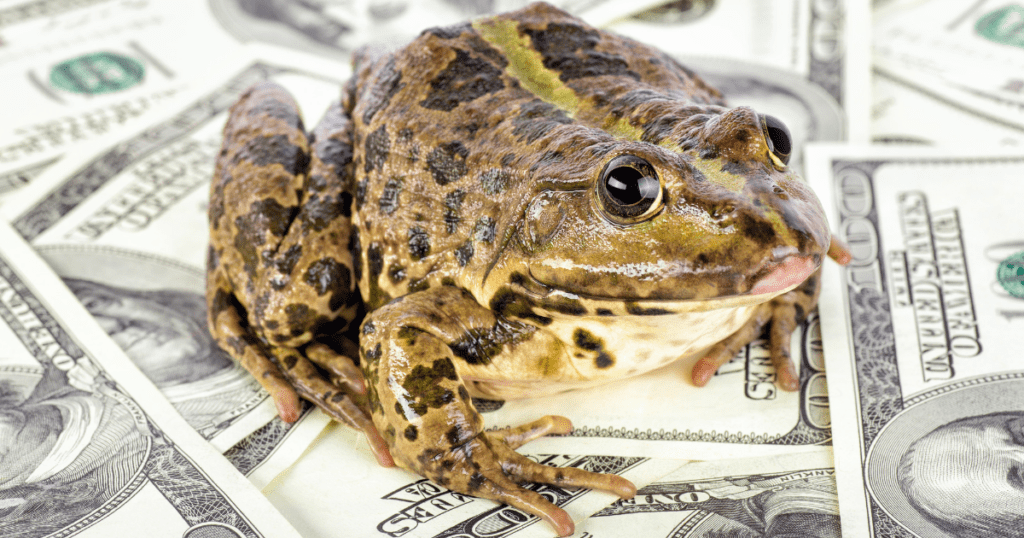 In his latest Waste Report revealing $50 billion in government boondoggles, Senator Rand Paul (R-KY) exposes how the National Science Foundation (NSF) spent a significant portion of a nearly half-million dollar grant on studying frog mating calls. As Sen Paul writes in his report, “Panamanian frog mating calls may sound different in forests and cities, but all this use of your resources sounds like to us is waste.”

This isn’t Sen. Paul’s first time calling out nonsense at the NSF. In the winter 2018 installment of the Waste Report, Sen. Paul exposed $75,691 wasted by the NSF to blast lizards with high-powered leaf blowers and $874,503 spent by the National Institutes of Health (NIH) to study the sexual habits of quails on cocaine.

Earlier this year, Sen. Paul helped introduce the Cost Openness and Spending Transparency (COST) Act (S.807) to improve public disclosure about how taxpayer dollars are spent on animal experiments and other wasteful projects.