If you need more proof that your voice matters, and together we can make a real difference:

Following WCW’s efforts and pressure from Congress and the public, last month the NIH formed a multi-agency working group to improve transparency and accountability about the effectiveness of government programs to reduce wasteful animal tests conducted by and required by federal agencies.

You can check out the Metrics Workgroup here.

And keep letting Congress know you want the FACT Act to become law! 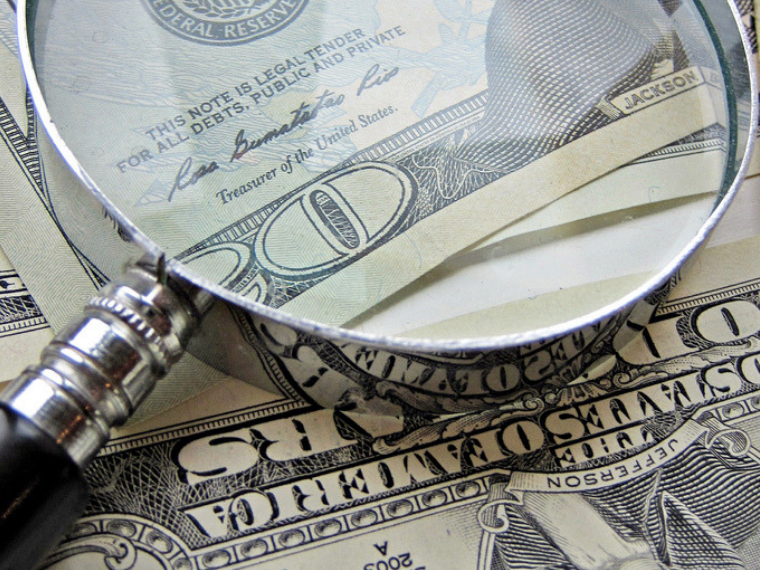 It all started in 2016 when WCW released its “Spending to Death” report exposing wasteful and secretive dog experimentation in government labs and calling for more transparency and other reforms. Immediately following its release, WCW worked with influential lawmakers in the House and Senate to call on the Government Accountability Office (GAO)–the federal government’s watchdog agency–to audit the transparency practices of federal animal testing programs and recommend reforms.

The GAO agreed to take up the audit and now, almost three years later, it has released the results of its study, which concludes: “agencies have not routinely developed or reported metrics that demonstrate how their efforts to encourage the use of alternative methods affect animal use.”  The GAO recommends that a working group of government agencies be established “to develop metrics that the agencies could use to assess the progress they have individually or collectively made toward reducing, refining, or replacing animal use in testing.” The National Institutes of Health, which would oversee the multi-agency effort, has already agreed with the recommendation.

Animal Use in Research: Federal Agencies Should Assess and Report on Their Efforts to Develop and Promote Alternatives https://t.co/YBXuKTH3Kp

Together with @SenatorShaheen, I welcome the results of a just completed @USGAO study on the efforts of federal agencies to find alternatives to animal testing on the research it conducts or funds. Read more about the report here: https://t.co/S8cXDt3MFY

The GAO findings also confirm concerns raised for years by WCW and  Rep. Ken Calvert that subpar reporting requirements make it impossible to assess the effectiveness of federal agency efforts to reduce and replace wasteful taxpayer-funded animal tests. This led to the introduction of the Federal Accountability in Chemical Testing (FACT) Act to improve progress reporting about government efforts to replace wasteful animal tests with more effective, efficient and economical alternatives.

If you haven’t already, urge your Members of Congress to cosponsor the FACT Act and improve transparency about taxpayer-funded animal testing!

Government has to change their rules on using animals for testing products. I personally along with many more are conscious of only buying products that do not use animals in their testing. We are all in favour of organic products and we check labels to make sure the product contains organic ingredients so if testing on animals is done these products have to state in large readable lettering that animals are used in testing these products.
This should be a law in imported and locally made products. And it is up to the consumer to choose to buy or not.