Taxpayers have a right to know how our money is being spent. So, on behalf of our more than 2 million taxpayer advocates, White Coat Waste Project (WCW) just filed a lawsuit against the National Institutes of Health (NIH) for failing to release documents–including over 50 hours of video–detailing bizarre and wasteful monkey experiments. 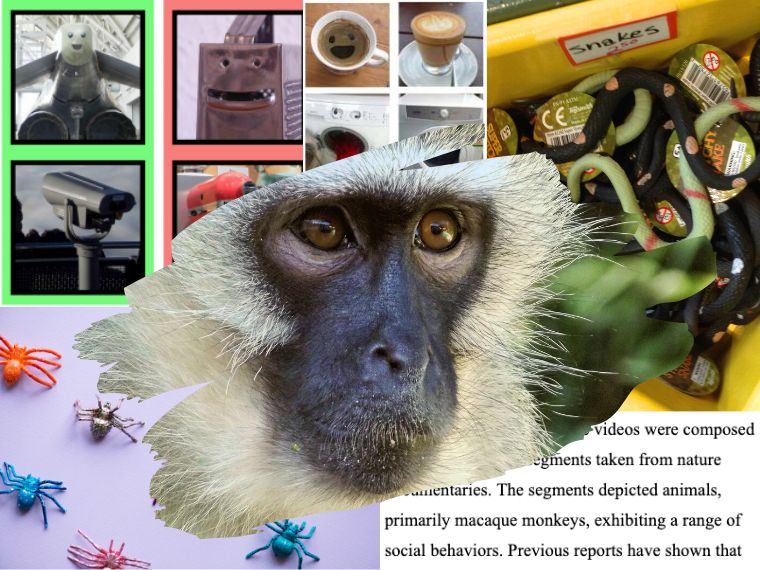 As first reported in the Washington Examiner, the lawsuit follows a pair of Freedom of Information Act (FOIA) requests in which WCW sought videos and other materials related to wasteful intramural NIH experiments on monkeys. The NIH admitted to WCW that it has over 50 hours of relevant video, but after 6 months has still not released the tapes, in violation of federal FOIA law.

The research involves, among other practices, destroying parts of monkeys’ brains and locking them in restraint devices.

The animals are then filmed reacting to rubber snakes and spiders to gauge their fear.https://t.co/uTVqDtBMK8

The videotaped experiments include damaging monkeys’ brains with toxic acid and subjecting them to bizarre and cruel behavioral tests. In some of the tests, monkeys are intentionally scared with fake spiders and snakes, predators they naturally fear.  In others, the primates are restrained and made to watch nature documentaries and differentiate between photos of fruit and monkeys’ faces.

According to a review of federal spending conducted by WCW, these projects have been funded since the 1970s and have received nearly $100 million in tax money just since 2007. 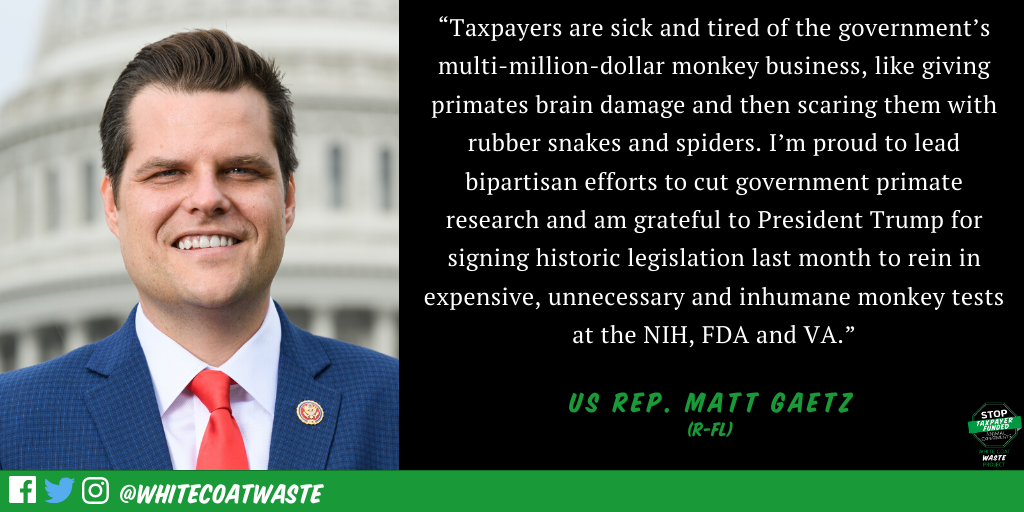 If you haven’t yet, tell your lawmakers that you don’t want to pay for these cruel and absurd monkey experiments!

No more testing on monkeys.

What do need primates to do experiment’s on😤😤😤you need to use humans.

Stop the torture of animals and forcing the people to pay for it.

Stop the torturing of primates and all other animals in the name of research , science or any other reason it’s time to stop and release all animals to safe places to live out their innocent lifes