Former U.S. Senator Tom Coburn, MD (R-OK) passed away last weekend at the age of 72 after a long battle with cancer. Dr. Coburn was a consummate physician and legislator, and is perhaps best known for his tireless and colorful fight against government waste.  As the creator of the “Wastebook,” Dr. Coburn’s snarky takes on stupid spending made waves and inspired a new generation of lawmakers and advocates–including White Coat Waste Project’s founder–to take up the fight against big government. 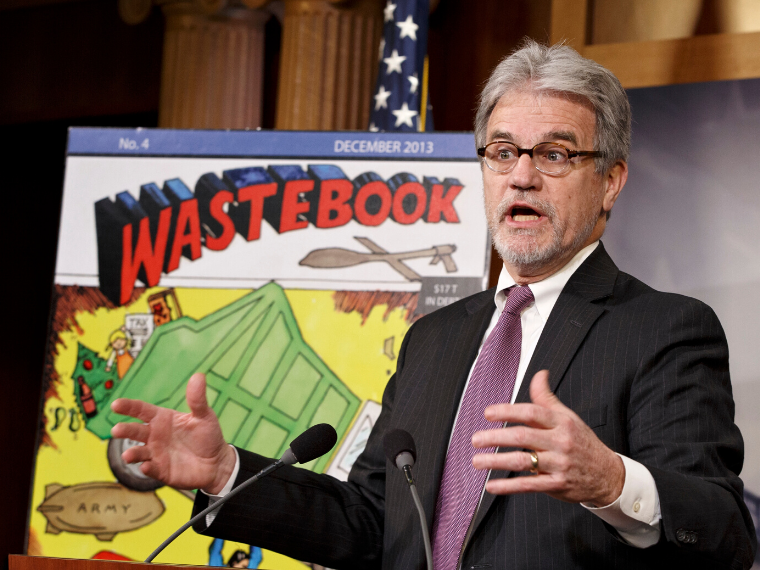 After he retired from Congress, WCW had the honor of working with the organization he founded, Pursuit (formerly Restore Accountability), to expose wasteful taxpayer-funded animal experiments at agencies including the National Institutes of Health and the Environmental Protection Agency.

Below are some of Dr. Coburn’s greatest hits against wasteful taxpayer-funded animal experiments: 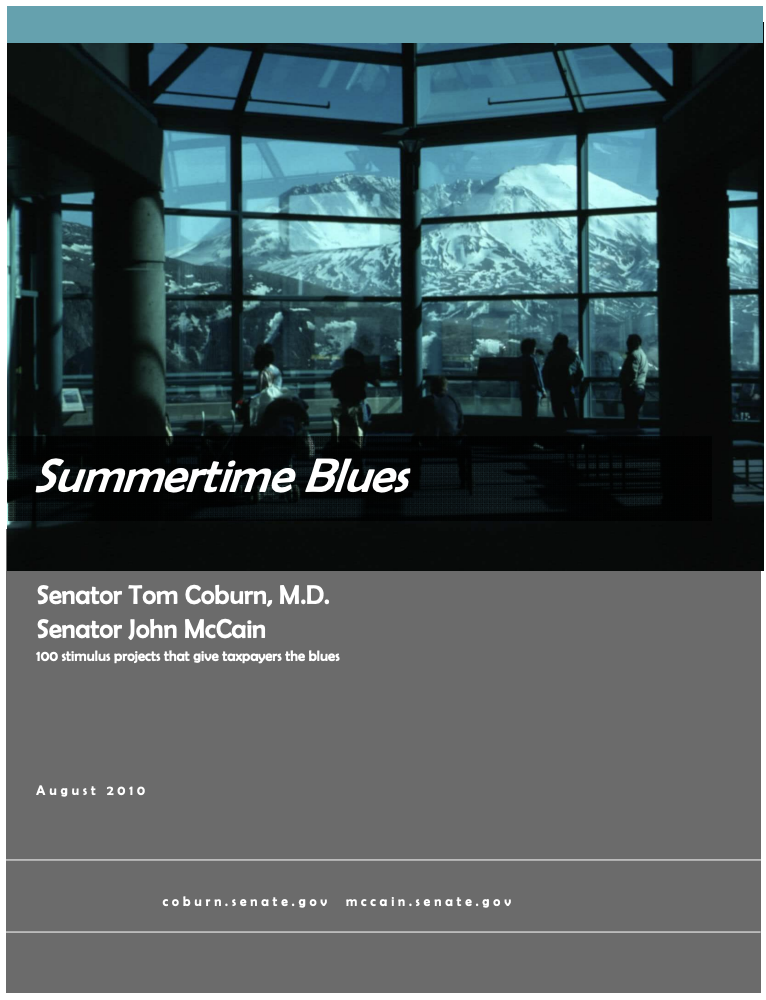 In 2010, Sens. Coburn and McCain released their now-legendary report, “Summertime Blues: 100 stimulus projects that give taxpayers the blues.” One infamous example from the report was a $145,000 National Institutes of Health (NIH)-funded experiment that hooked monkeys on cocaine. The Senators wrote, “Researchers at Wake Forest University think that, in at least one case, it is good to monkey around with your stimulus dollars.” 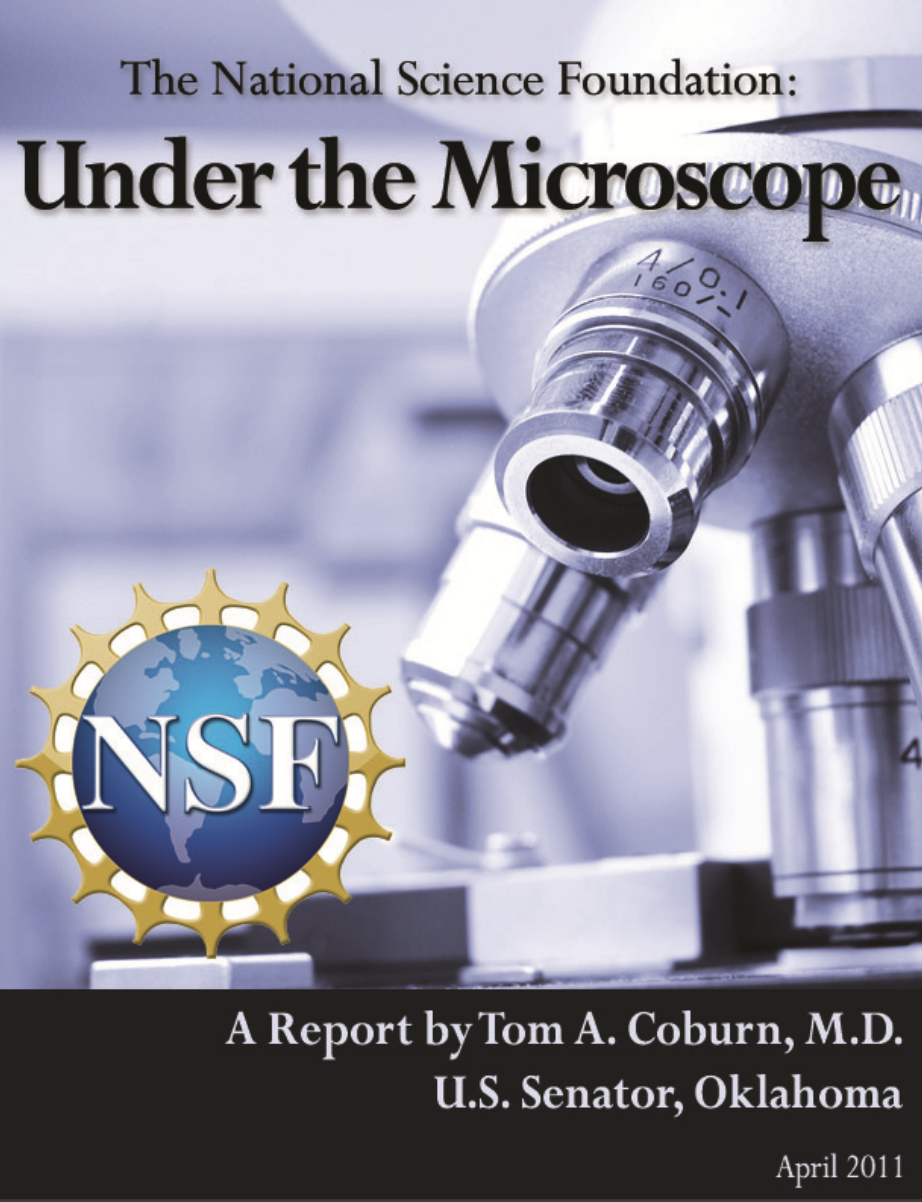 In his 2011 report about the National Science Foundation (NSF), Dr. Coburn exposed that the agency spent $3 million to put shrimp on a treadmill. 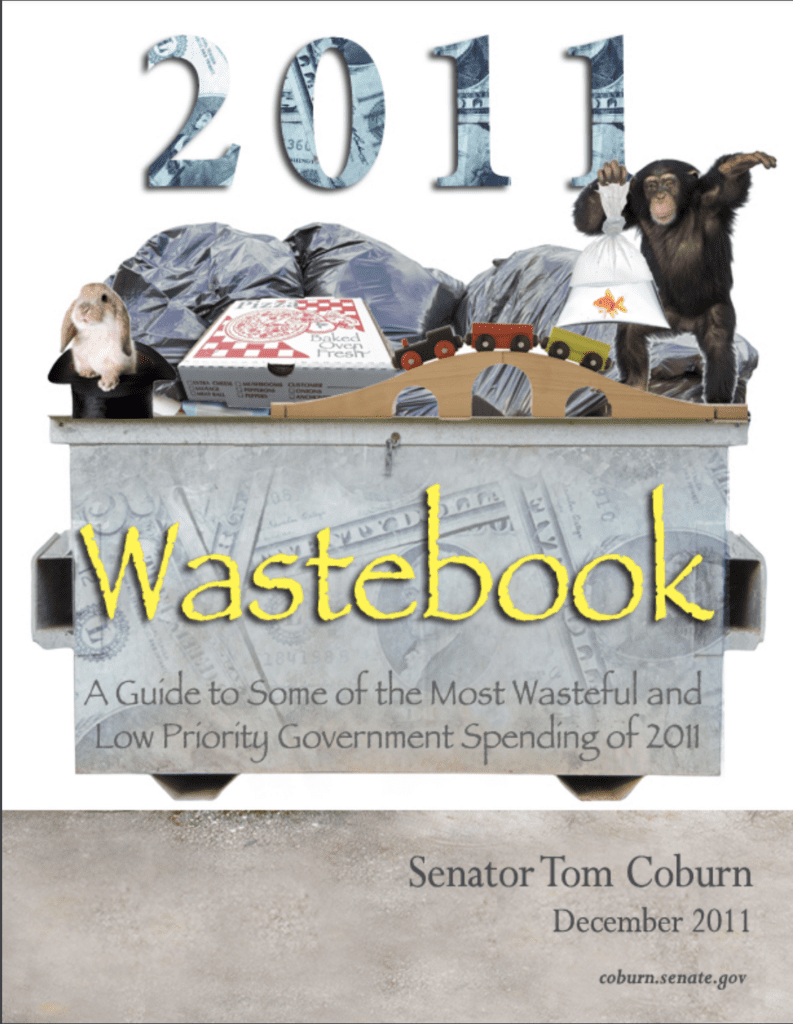 In the first official “Wastebook” released in late 2011, Dr. Coburn lambasted the NIH for wasting $357,000 to hook quails on cocaine and study their sexual behavior and $593,000 to study poo-tossing by chimpanzees. 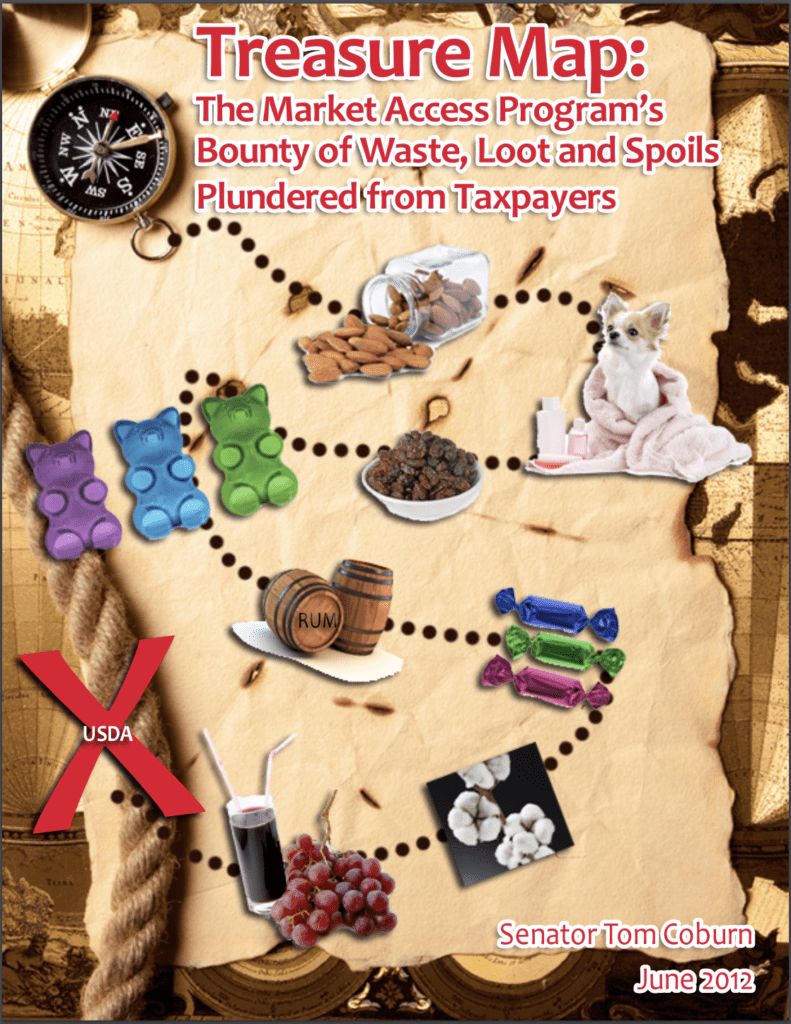 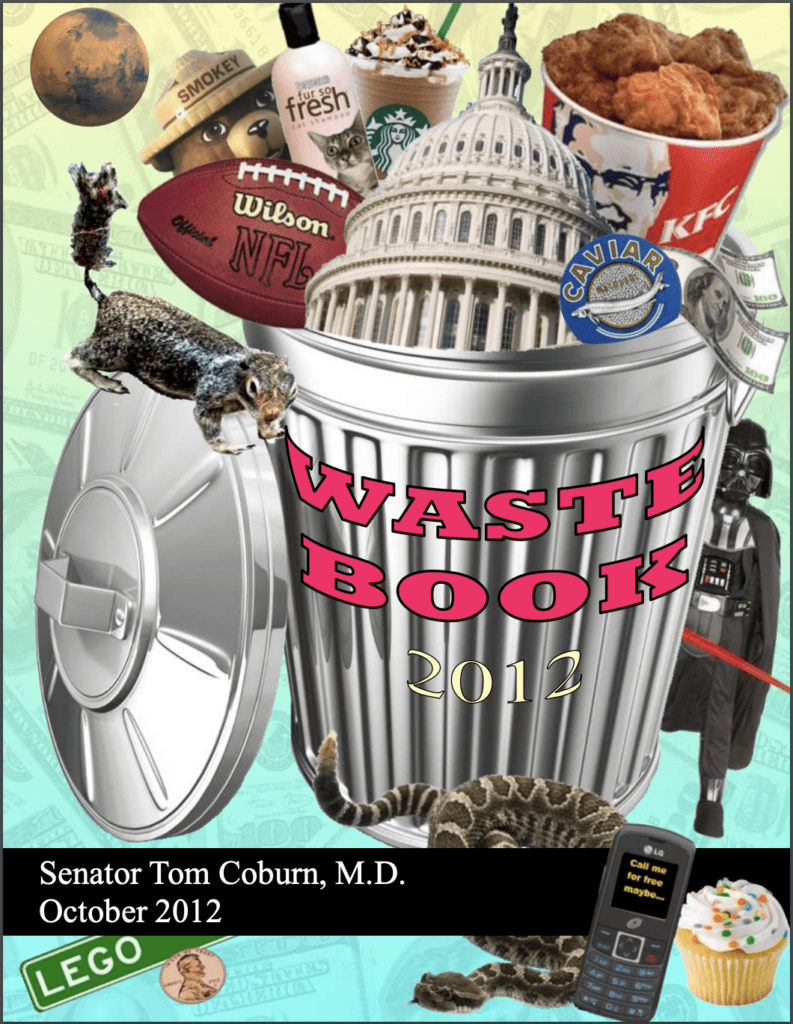 In the 2nd edition of the Wastebook, Dr. Coburn exposed that the NSF wasted $325,000 to build a robotic taxidermied squirrel and real study snakes’ response to it. 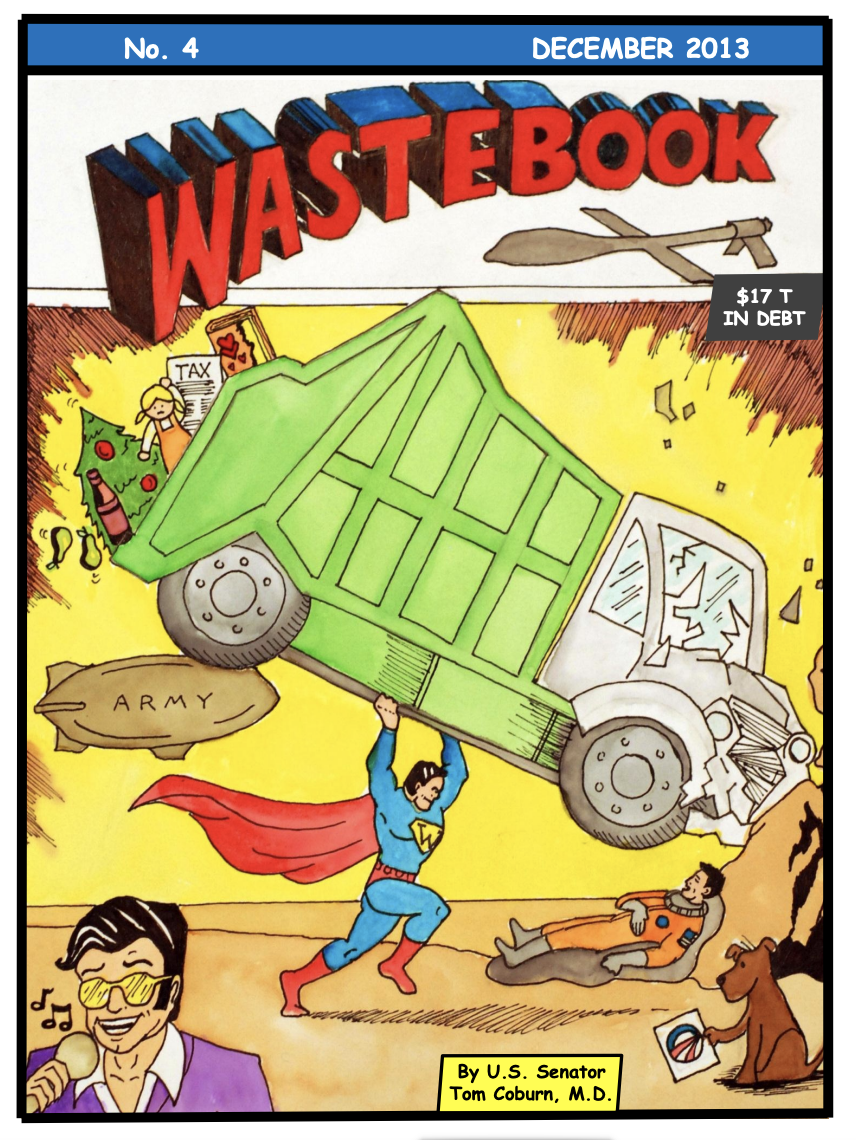 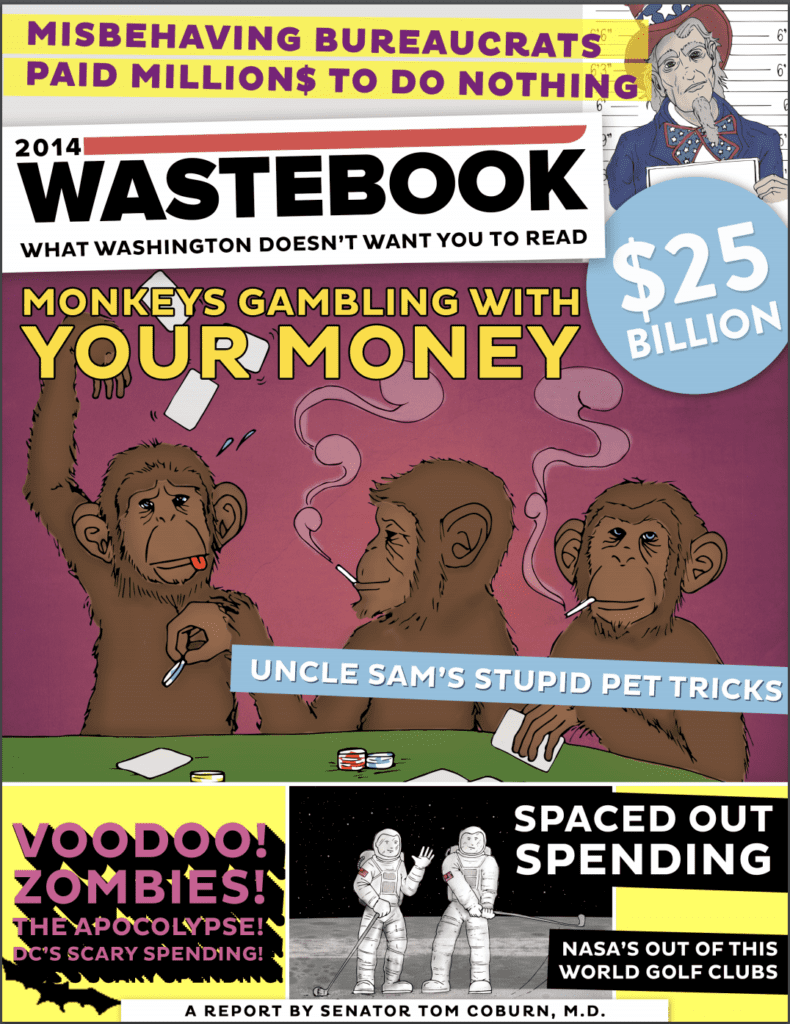 You can honor Dr. Coburn’s legacy by telling your lawmakers that you have a right to know how your money is being spent!