We’ve finally got a long-awaited bill, that we really wish we didn’t need.

Last week we told you about our coming bipartisan effort to stop federal government labs from spending a single cent of your tax dollars ever again to buy cats and dogs for slaughter at China’s disgusting live animal markets.

Well, we are thrilled to tell you: the bill (S. 3628) has officially been filed!

Here is a look at my #7OnYourSide interview with @SenJoniErnst & @JustinRGoodman with @WhiteCoatWaste about a new bill being introduced to ban taxpayer’s money from funding China wet markets. See the entire interview later today over on @ABC7News pic.twitter.com/5uwtAjdrBX

We’re calling this legislation Delilah’s Law, after a cat who survived the wasteful government experiments that forced kittens to eat cat meat purchased from China’s wet markets, and that WCW exposed and ended last year. (We brought Delilah to Capitol Hill to meet the lawmakers who saved her, last year.) 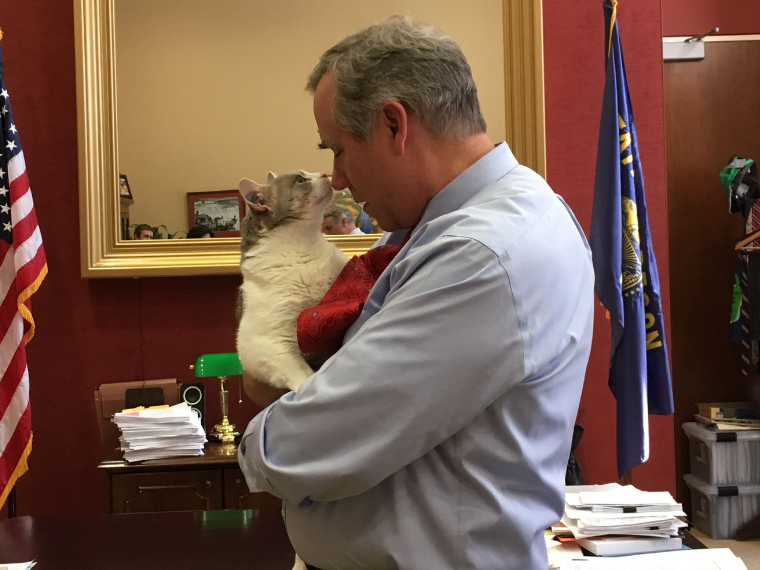 Senator Jeff Merkley (D-OR), who helped lead Congressional efforts to shut down the USDA’s “kitten slaughterhouse,” with Delilah, one of the lab’s survivors. WCW brought Delilah to Capitol Hill to meet the lawmakers who saved her on July 25, 2019.

We got the kitten slaughterhouse shut down, and now we’re working with lawmakers to make sure none of your money is ever used to support wet markets again. 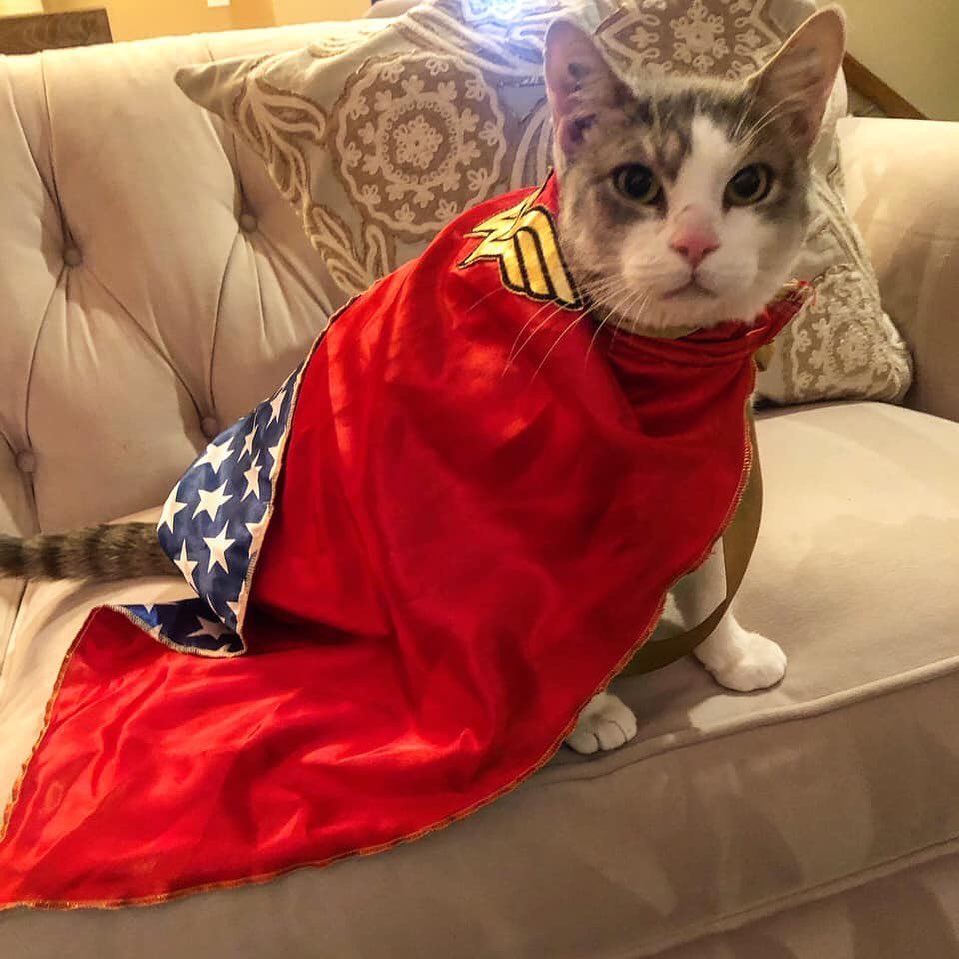 Thank you to Senators Ernst, Jeff Merkley (D-OR), Mike Braun (R-IN), Joe Manchin (D-WV) and Kelly Loeffler (R-GA) for their leadership in introducing this very important legislation—to prevent the U.S. government from wasting any more of your tax dollars at China’s wet markets where wildlife, and cats and dogs, are sold and butchered for human consumption.

Taxpayers shouldn’t be paying China to make them sick https://t.co/i9ej0jVLZh

Please lend your voice and sign for our petition to make sure NO taxpayer dollars to go to China’s wet markets.

USA tax money should never be going to China & especially not for the evil, barbaric and horrifying wet markets! If one good thing comes from the wohan virus, let it be stopping this type of torture!

we want a better one
more humane world

Its time to change this!

Enough is enough doing any business with China,especially when it comes to animals lives

This needs to stop!!!

Boycott China. They are a disgrace . We don’t need them anymore.

This horrific torture trade and USA’s contribution MUST END NOW….THE WORLD IS AGAINST THIS..NOW THE GOVT OF THE WORLD NEEDS TO DO WHATS RIGHT…THE MORE HELPLESS THE VICTIM THE BIGGER THE CRIME

This needs to end.

These things must never occur

The barbaric situation has to end now!!!!

As an adopter of a yulin dog cat meat torture trade festival in China…seeing..learning..know the horrific torture and brutality…stolen pets being skinned ive..boiled alive..blowtorched alive..as an American I AM TRULY DISGUSTED..SHOCKED…APPALLED..ASHAMED…USDA IS PART OF THIS AND OUR GOVT ALLOWED IT AND UDING MY TAXPAYER MONEY…IM SICK BEYOND WORDS

We should not be doing experiments on ANY living animal, this is cruel, abuse and torture. They should be ashamed and ALL killings, cruelty and using animal for experiments should be banned and made illegal.

Please pass Delilah’s law!!! Boycott China!!!
The people who do this cruelty (in all countries) are evil, DO NOT support these evil people!!!

This cruelty torture to poor animals needs to stop now

ASHAMED OF THIS COUNTRY, CRIMINAL, CRUEL, EVIL and SADISTIC!

Coward China needs to pay for all their unspeakable, horrific treatment of animals

GreaterGood (Animal Rescue) needs to stop selling items from China. As much as I appreciate GG’s many good works for animals, we can all pressure them to drop this heinous country.