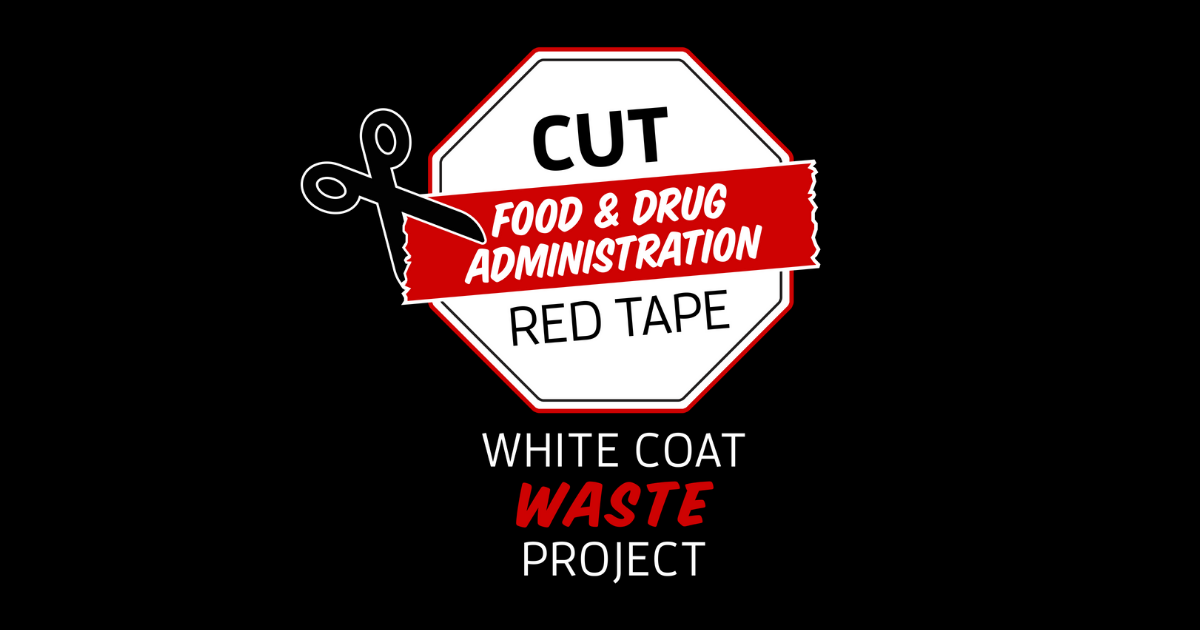 The federal government’s approval process for new drugs is broken, and the U.S. Food and Drug Administration is to blame.

FDA bureaucracy is obstructing medical innovation and costing drug companies billions of dollars by forcing them to torture and kill puppies in slow, unnecessary, expensive, and misleading tests.

Now, WCW, the Consumer Choice Center, and Vanda Pharmaceuticals have formed a new coalition to cut this FDA red tape and win regulatory relief to save dogs and get safe and effective drugs to market faster and cheaper—especially as sick and unemployed taxpayers wait desperately for COVID-19 treatments and vaccines. Read more about the new campaign in our new Washington Examiner op-ed. 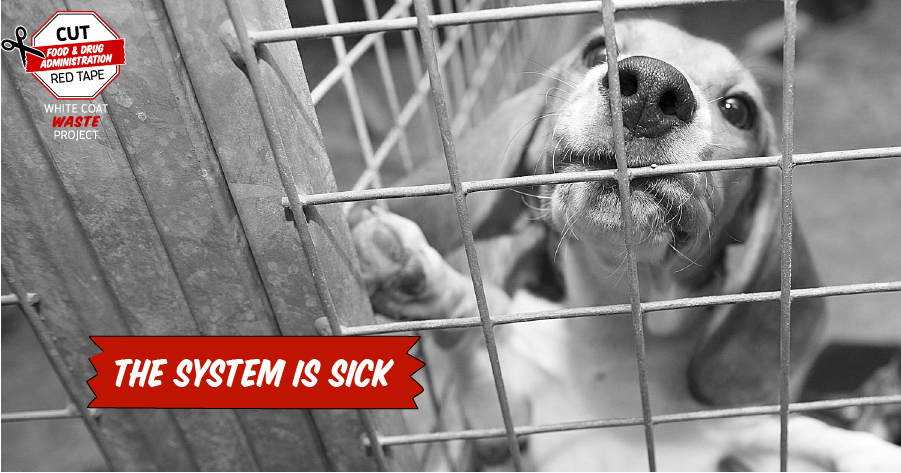 For decades, FDA bureaucrats have demanded that pharmaceutical companies pay for wasteful and cruel testing on dogs even though drug companies don’t want to, and the FDA itself admits over 90% of drugs that pass these animal tests fail in humans because they are ineffective or dangerous.

The FDA’s burdensome dog testing mandate—which is not required by law, and could be lifted at any time—has allowed dangerous drugs to reach patients and prevented safe ones from coming to market, costing pharmaceutical companies billions of dollars and decades of wasted time.

Private drug makers are leading the charge worldwide to develop and use more efficient and effective testing methods to avoid wasteful dog testing, and FDA rules allow their use. Yet, intransigent FDA bureaucrats often won’t let them be used and punish companies that want to avoid its senseless animal testing mandate.

Patients and industry aren’t the only victims. The tests demanded by the FDA entail pumping experimental drugs into puppies’ throats or forcing them to inhale compounds every day for months, often providing no pain relief, and then killing and dissecting the dogs. Some 65,000 dogs are abused in U.S. labs every year, and likely 20,000 are experimented on to fulfill outdated and burdensome government regulations like these. It may even be higher.

By cutting FDA red tape, we can save more of them, while also saving more of us. 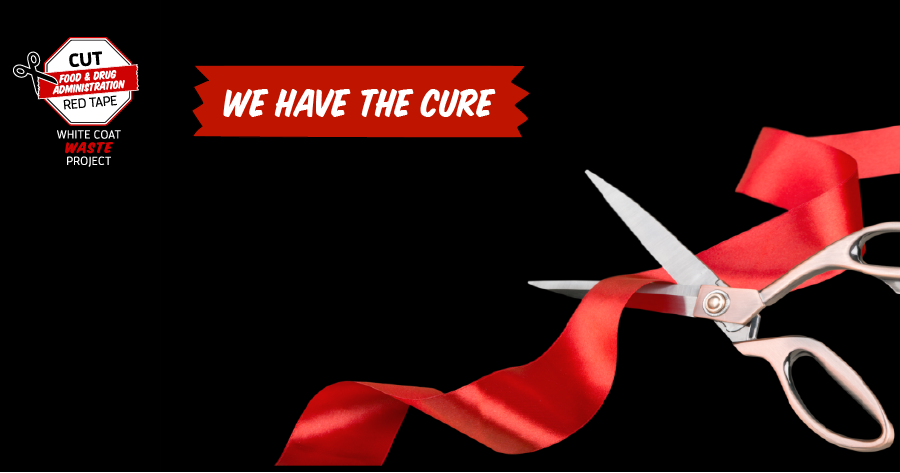 FDA bureaucrats have the ability to make this better, but are inexplicably choosing not to, at great cost. They can’t be allowed to hold industry (and puppies) hostage, block lifesaving treatments from patients, and wreck companies’ bottom line just to fulfill some outdated regulations.

In the fight against COVID-19, President Donald Trump has called on the FDA to “slash red tape like nobody’s ever done before.” Our new campaign is the answer.

Please join our new coalition by signing our action alert to tell lawmakers you want to cut FDA red tape to spare dogs, stop waste, and save lives!

Please do what you can to end the suffering

Please do what you can to stop suffering of animals in useless and cruel experiments and tests.

This awful and inhumane practices are not just wasteful but contribute to the insanity that thinking it’s ok to inflict this type of barbaric pain and suffering on these helpless animals. Especially when history shows us IT DOESN’T WORK! On top of that there are other ways of finding out if these drugs are harmful. Do you or anyone really think pumping 300 times the amounts of these drugs might not have a devastating effect on these poor helpless animals. How would you like it if a sick lab tech hooked you up and forced you to inhale these drugs, especially in those extreme quantities!! Look at yourself in the mirror and ask yourself…are you a fool? Are you a sick scientist? Well you are certainly not well or a humane one!! Stop these horrendous experiments on animals NOW!!!