It’s been just a few weeks since the 2020 election ended. A few close races are even yet to be decided. 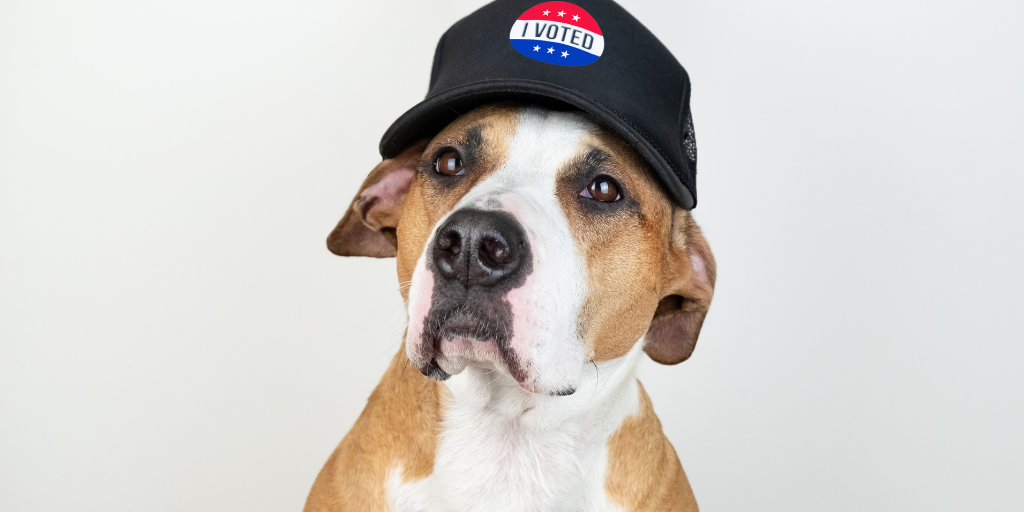 Every year the federal government wastes more than $20 billion for painful and unproductive experiments on puppies, kittens, primates, and many other animals, making American taxpayers the largest funder of animal testing in the world. Some of the abuses we’re forced to foot the bill for include:

That’s awful, right? Right! Well yeah, that’s why we work so hard—to put an end to this cruel and wasteful spending!

As makes perfect sense, this misuse of taxpayer dollars is extremely unpopular with the people forced to cough up the dough for it—and, bottom line, they want representatives in Congress who will make it stop.

This includes voters from both sides of the aisle—and independents too!

Can you think of anything we agree on more than that candidates for Congress who want our votes should support defunding cruel and wasteful taxpayer-funded animal experiments? Like anything?

Maybe that dogs are the best. And even then, it’s just a maybe.

And hey, these new poll findings aren’t exactly out of left field. Just prior to the November election, polling showed a clear majority of taxpayers wanted the next president’s administration to abolish the FDA’s burdensome maximum pain dog testing requirement. And two-thirds of Americans are with White Coat Waste Project on the urgent need to cut this FDA red tape.

You want more? We’ve got plenty more polling, showing widespread, bipartisan taxpayer support for clipping the government’s purse strings so it will 🛑  abusing animals on your dime.

With your help, we’ll continue to ensure that elected officials are listening to their constituents and are on the front lines of the fight against wasteful taxpayer-funded animal experiments.

If you haven’t already, tell your Members of Congress to cosponsor the AARF Act to cut FDA red tape to spare dogs, stop waste, and save lives!

Needs to stop. Its not necessary.