Last week, following a WCW campaign, over 20 Members of Congress introduced the Cat Abuse in Testing Stops (CATS) Act to permanently defund the Department of Veterans Affairs’ sickening experiments on cats and kittens.

It’s got some serious bipartisan support: A new poll finds that a supermajority of taxpayers want the VA to stop wasting your tax dollars to dismember, cripple, de-brain, and kill young kittens in the government labs.

Further, most taxpayers also want cats and other animals who survive experimentation in government labs to be adopted out instead of killed. You can read more about these polls later in the post. 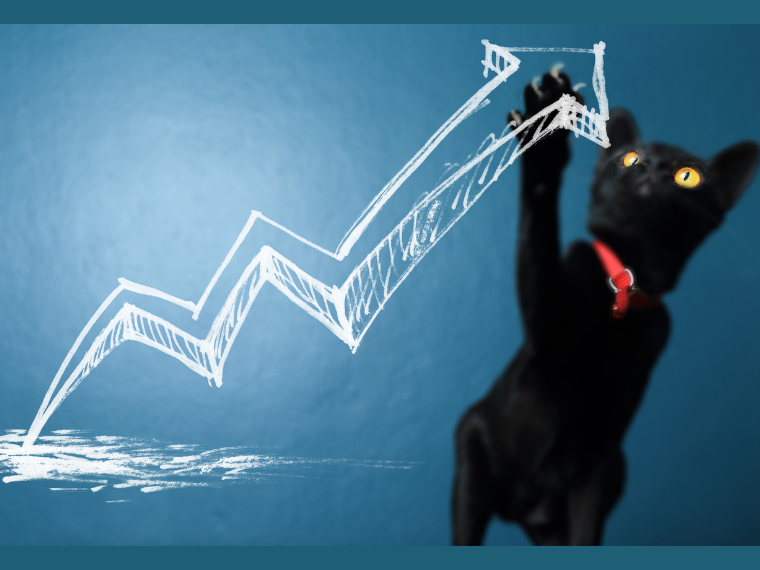 Victims of the VA’s lab experiments include kittens like Copper, a friendly little guy who was sold to a VA lab in Cleveland, Ohio, when he was less than a year old. At the lab, Copper was cut open, and had his spinal cord intentionally damaged. He was implanted with a remote-controlled device to make him urinate on demand. 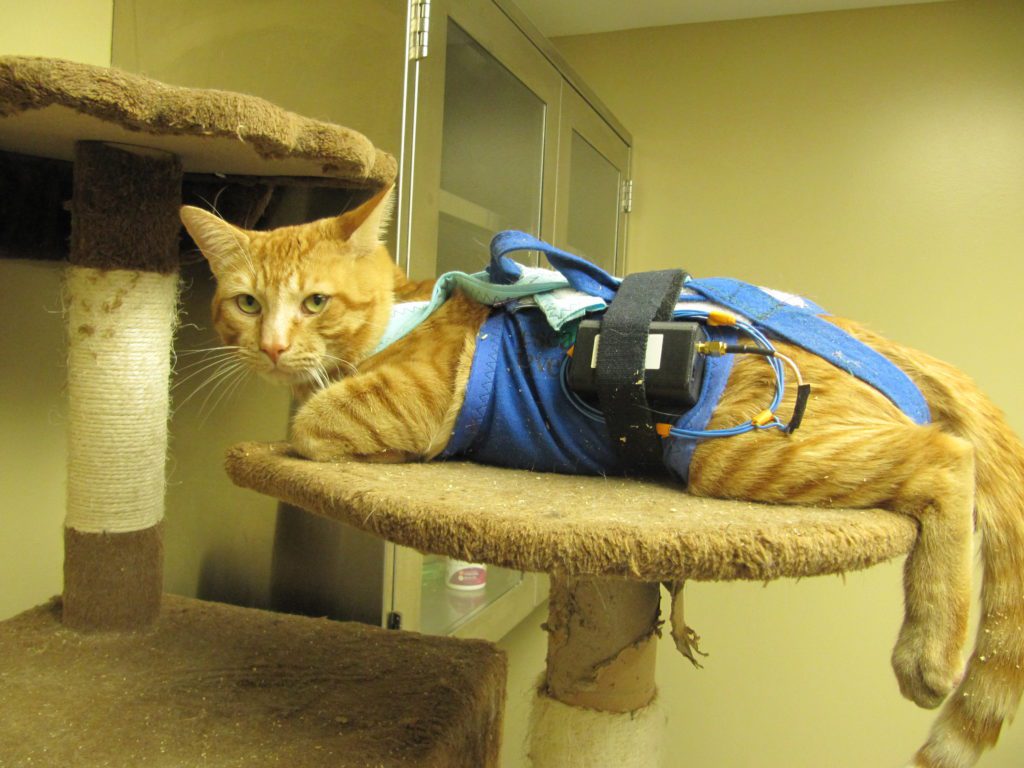 Then, when he was just under two years old, Copper was killed, even though he could have been adopted into a loving home.

In other words: You don’t exactly have to search for reasons why so many taxpayers told the pollster they want this taxpayer-funded kitten torture to stop!

Indeed, so many taxpayers said exactly that.

A national poll of over 1,000 taxpayers conducted by Lincoln Park Strategies in November 2020 found that 72 percent do not want funding renewed for the VA’s painful and deadly cat experiments. This includes 73 percent of Republicans, 74 percent of Democrats, and 68 percent of independents.

In a separate poll of 1,000 taxpayers conducted by Lincoln Park Strategies in July 2020, a supermajority of taxpayers—68 percent!—said they want a law requiring the government to adopt out cats, dogs, and other animals instead of killing them.

It’s an enthusiastically bipartisan response: A full 72 percent of Republicans said they wanted this good fate for animals used in taxpayer-funded government labs, along with 71 percent of Democrats, and 59 percent of independents.

And, look, let’s be honest…we think even these last holdouts will come around in time. Really, who in the world could NOT want cats tortured in labs at our expense to be granted the second chance they so deserve? We paid for them—we should have a say in their fates.

You can help us make this happen! Please take a moment to write and urge Congress to pass the CATS Act to defund VA’s kitten labs!

May the enemies and competitors of the slime who support and/or do these terrible experiments always successful and/or victorious over the slime and the slime’s progeny from this day forward and forevermore.

Anyone involved in this horrific abuse should NEVER have the audacity to call themselves civilized.