Here it is, in black and white, and smeared in the blood of countless innocent victims: The receipts the Dept. of Justice doesn’t want you to see.

These prove DOJ has spent tens of thousands of your tax dollars to stab, shoot, burn, and dismember live animals as part of cruel, wasteful, and sick “live tissue training” exercises. 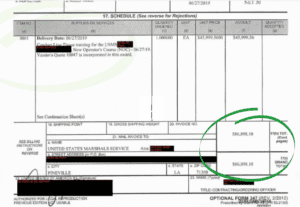 They show these companies were shipped more than $130,000 taxpayer dollars in recent years, every cent of it your money.

After we sued, the Dept. of Justice was forced to provide us proof of two contracts involving “live tissue training” exercises for the FBI. This one, FBI contract 15F06719P0002656, involved the agency giving $22,594 taxpayer dollars to a private contractor.

A nice chunk of *your* change for such a grotesque purpose! 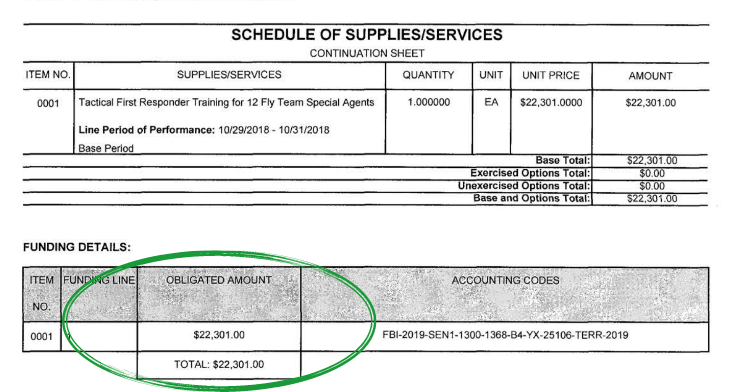 The second FBI contract DOJ was forced to disclose, thanks to our lawsuit. Under contract 15F06719P0000150, DOJ gave away $22,301 of your money to a private contractor for LTT exercises.

We did NOT get these documents the easy way.

First we filed a Freedom of Information Act request. But DOJ refused turn the receipts, contracts, and other records over, in violation of federal transparency laws.

(Ironic, isn’t it, for the Justice Dept… to refuse to follow the law?)

So we sued (with the help of the Law Office of Matthew Strugar).

And what pray tell is DOJ paying for, with all that money they snatched out of your pockets? They couch it in sterile terms. But it’s really sick stuff. 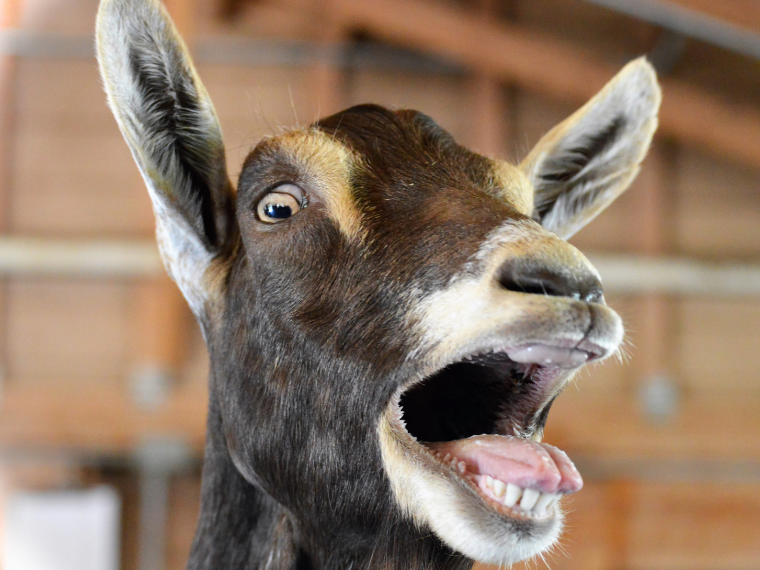 Pigs, goats, as well as sometimes dogs and other animals, are purposely and violently inflicted with traumatic injuries for medical training exercises that bear no relevance to treating injured humans.

Taxpayer watchdog group @WhiteCoatWaste filed a #FreedomofInformationAct lawsuit against the US #DepartmentofJustice for withholding documents related to its stabbing, shooting, and burning of live pigs, goats, and dogs in medical training drills. https://t.co/VDSrKYjpXi

Animals’ limbs are cut off to simulate traumatic injuries. Many animals die during the crude “training.” Even those who survive, are killed at the end. This continues even though the DOJ owns more effective and cost-efficient human patient simulators. 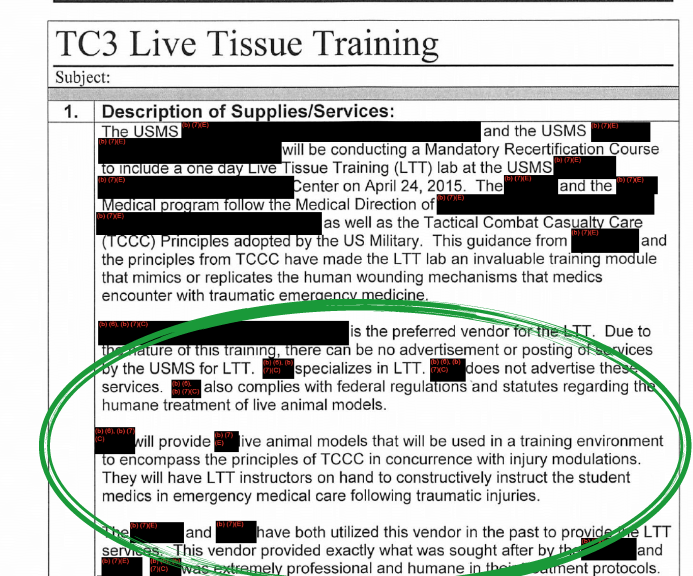 When we first uncovered evidence of this gross misuse of taxpayer dollars, it prompted an immediate response from Congress.

“LTT involves intentionally wounding live animals—usually stabbing, burning and shooting pigs and goats, and sometimes even dogs—and then having trainees crudely attempt to repair the damage,” the Congress members wrote. “The use of animals for this training is expensive, obsolete, unnecessary and opposed by most Americans.” 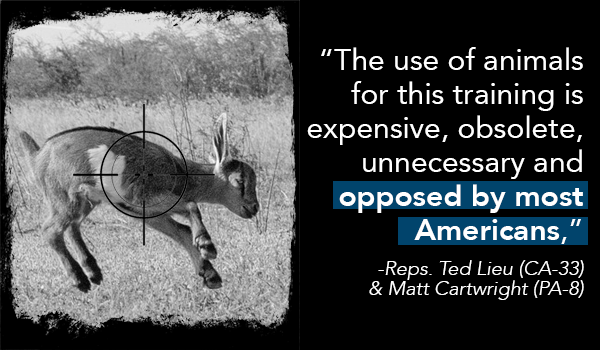 It’s a completely bipartisan result, which includes 66 percent of Republicans, 65 percent of Democrats, and 59 percent of those identifying as independent.

Look, even the Defense Department has criticized LTT training as “outdated and cost-prohibitive.”

And yet here’s DOJ, still tossing so much of your money to contractors to mutilate and kill animals for absolutely no valid purpose?!

We do NOT use a Jim Carrey gif lightly:

We’ve won our lawsuit. We got the receipts. Now let’s make the Dept. of Justice stop wasting your money to brutalize, dismember, and kill goats, pigs, dogs, and other animals!

You can help by signing our petition calling on DOJ to stop wasteful and deadly live tissue training on animals.

Horrific, cruel & evil. I do not want my tax dollars going towards this. Must be stopped asap

So wrong! This is stupid and pointless. And it brings me to tears

Stop torturing are animals instead take the people doing this and use our tax payers money and do exactly what they do to our poor animals to them torture them exactly the way they do are animals those crazy devils angels your sick.. Anthony

What do we or congress have to do to stop this.