They Took Tax $ For Animal Experiments That May Have Caused Pandemic, Then Got A $750k COVID Bailout… For Pandemic Relief!

This almost reads like a headline for The Babylon Bee: the group that may have caused the pandemic, turned to US taxpayers for pandemic relief.

First EcoHealth Alliance sent your tax money to the Wuhan Animal Lab for reckless coronavirus experiments that may have caused the pandemic. We can all agree: that’s bad. 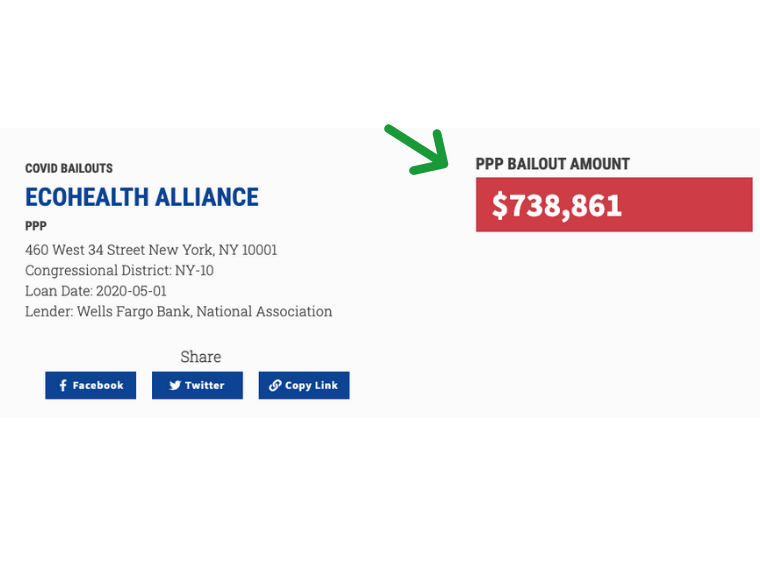 The $738k figure isn’t even the full amount of COVID bailout money EcoHealth Alliance received. They got another $12,708 to boot, according to the federal spending databases, for a total of $751,569.

The short version of this outrageous story: They got a lot of your money. They may have started a pandemic with it. Then they got *more* of your money to prop them up through the pandemic they may have helped start.

EcoHealth has also received millions in new NIH and DOD payouts months after concerns were raised about its relationship with the Wuhan Animal Lab and possible role in the COVID-19 pandemic.

Raising the question of why EcoHealth needed a bailout after all?

EcoHealth Alliance has received a total of $110 million in U.S. taxes to date and even received a $750,000 COVID bailout check. It also received a new $7.5 million grant from the NIH to establish a Centers for Research in Emerging Infectious Diseases, but [EcoHealth president & WHO Inspector Peter] Daszak claimed in an NPR interview that the funds his organization received from the new grant will not be used for any research in China.

As recently as yesterday the Biden administration said it could not rule out the possibility of a lab leak.

U.S. government officials say China’s lack of transparency is frustrating attempts to investigate the virus’s origins and how it spread.

Meanwhile, EcoHealth gave your tax money to this very lab and has been interfering with investigations into a lab leak at the facility they funded and collaborated with for years. 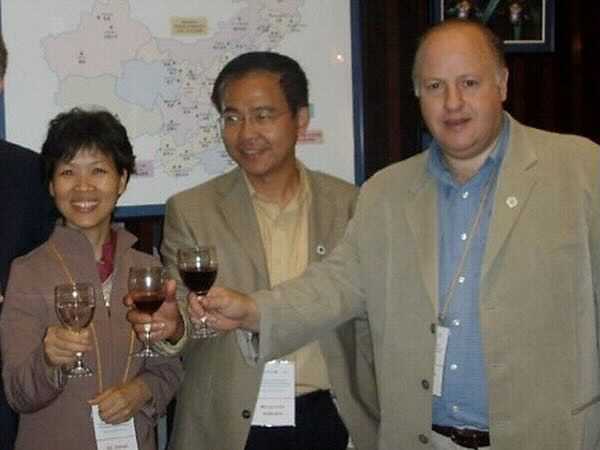 So, to sum up once again, because it’s an important story with a lot of moving parts:

Not safe, and not right.

That’s why WCW is urging Congress and the White House to defund EcoHealth now and secure an independent investigation into the pandemic’s origins.

Please help by signing our petition, telling the government to STOP shipping your tax dollars to the Wuhan Animal Lab for wasteful, cruel, and dangerous animal experiments!

Disgusted! Shame on the USA for ALLOWING this to go on

This is outrageous. Disgusting.

Funding animal abuse with our tax money under the guise of research is legally wrong and needs to stop now!