This edition of Waste of the Week is a real tail of terror:

Once upon a time some sicko taxpayer-funded white coats decided they wanted to hook rats on heroin.

And also nicotine, oxycodone, and THC—the active ingredient in marijuana—while they were at it. 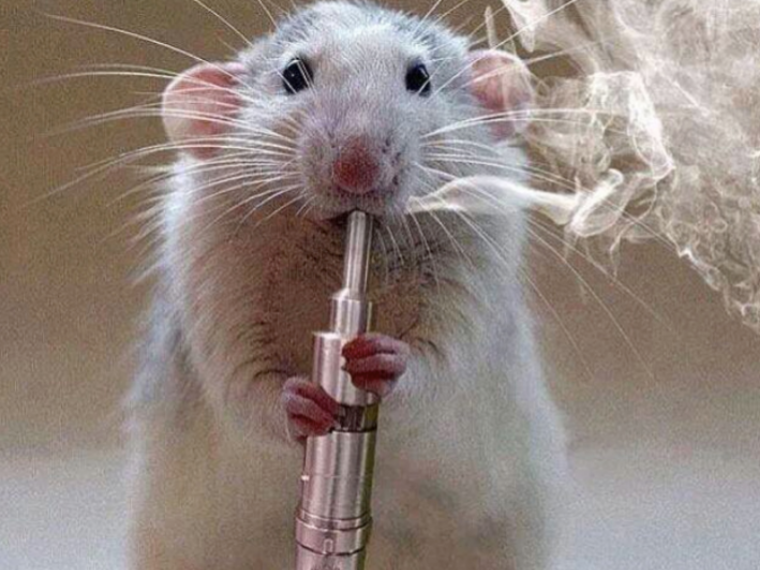 Sometimes these white coats made the rats vape nicotine and THC, too, by stuffing them into a vapor-filled “sealed rat chamber.”

Some of the innocent victims were just one day old. 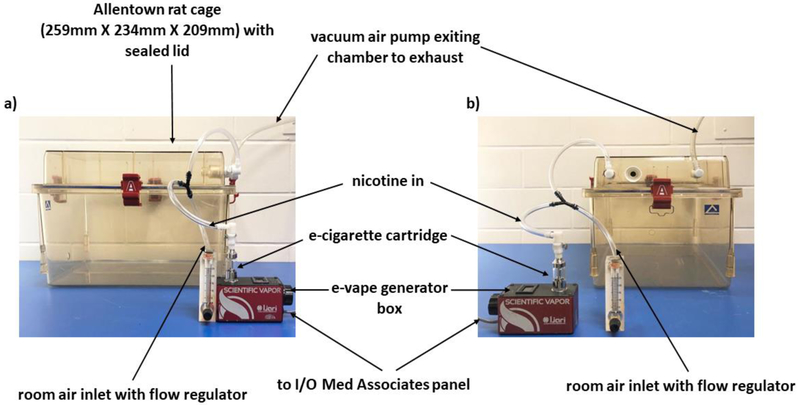 This is what a sealed rat chamber looks like. This photo comes from yet another cruel and wasteful taxpayer-funded animal addiction experiment.

But hey, what if addicting baby animals to drugs and stuffing them into vapor-filled sealed rat chambers isn’t quite awful enough, the scientists wondered.

What else can we do to really make these little creatures suffer?

The U.S. government fails at public health because they would rather give money to their cronies who wake up thinking “I wonder what excuse I can come up with to torture animals today?”https://t.co/Jw4BfCiz7o
via @WhiteCoatWaste

They thought and they thought… then they took some of the rats who they’d forced to get high and dipped their tails in scalding water.

And they took out their stopwatches to see how long it would take these drugged animals to react.

Remember that scene in Silence of the Lambs where Hannibal Lecter gets a man high then convinces him to cut his own face off, just for his own sadistic pleasure?

Only in this case, the cruelty didn’t lead to arrest. (Or, a hit film.)

No, rather than punishing the people who so cruelly hurt these animals, they instead got a big old paycheck.

And they got it from you.

The National Institutes of Health doled out those many millions of taxpayer dollars for three studies conducted at the Scripps Research Institute in California.

Imagine how many people could have been treated for addiction, with that cash.

One of the grants was even specifically to develop a special rat vaping “chamber” to make EVEN MORE rats do EVEN MORE vaping. You spent more than $1.1 million for that.

Oh, the taxpayer-funded white coats also tested whether getting high on THC would make young male rats get the munchies.

It will come as no surprise to learn that yes, it did. 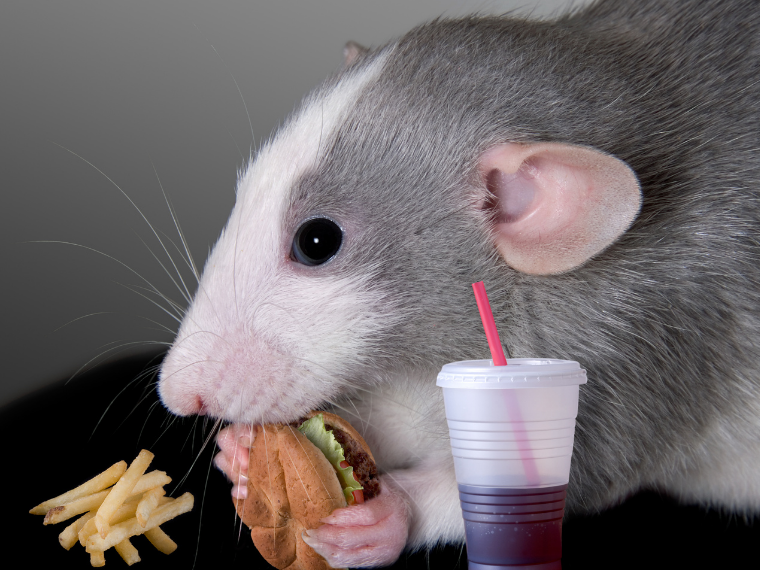 For some reason, no explanation offered, female rats (unlike the males) did not eat more after researchers forced them to get high.

Like the FDA white coats we got to stop hooking monkeys on nicotine a few years back, these drug-pushing scientists sure seem addicted to taking your money for cruel, wasteful animal experiments.

Like so many animal experimenters who dip their hands in your pocket, they’re a lot less keen on following federal disclosure laws.

Scripps has a bad habit of keeping their animal lab spending a secret, in violation of federal law.

To which we shout: JUST SAY NO!

So we are working with Waste Warriors in Congress to protect animals and taxpayers by passing the Cost Openness and Spending Transparency Act—the COST Act—a law that would require putting a public price tag on all taxpayer-funded projects and withhold your money when they don’t comply.

Just say NO to vaping rats on smack.

Please use your voice to tell Congress you do want them to pass the COST Act, to permanently require all taxpayer-funded animal experimenters to publicly disclose the cost of their wasteful projects!

It is DISGUSTING TO WASTE LIVES ON THIS SICKENING “EXPERIMENT.” IT ISN’T NEEDED. IT IS JUST A WASTE OF A SMALL LIFE.