There’s been an earthquake in Los Angeles. And it’s the BIG ONE.


After years of WCW pressure—and just days after WCW’s lawsuit exposed the VA’s wasteful and painful asphyxiation and de-braining experiments—CBS News has confirmed that we ENDED all taxpayer-funded kitten experiments at the Los Angeles Veterans Affairs lab!

The Veteran’s Administration now says it has ended experiments on cats in West LA — at least for now. https://t.co/vuh9zht8mw

This announcement follows years of WCW campaigning (and a previous victory shutting down the same lab’s dog experiments) including:

We did this for taxpayers everywhere. And we did it for victims like Artemis, a “friendly + curious” kitten who was secretly killed at the LA VA on your dime. 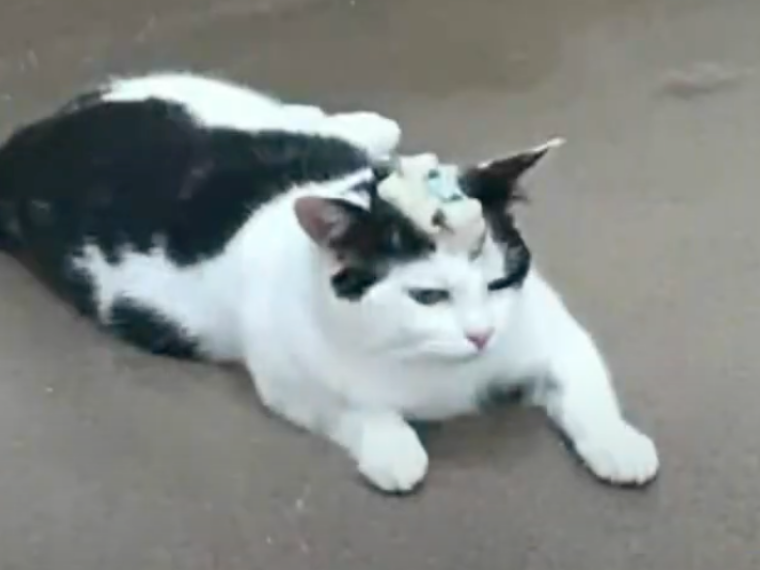 The whistleblower identified this cat as Artemis. Records obtained by WCW through our Freedom of Information Act lawsuit reveal Artemis was killed by taxpayer-funded white coats at the LA VA on January 30, 2020, after three years of extreme abuse.

Only Cleveland and Louisville VA facilities still engage in the experiments, in which felines are subjected to a litany of horrors, according to @WhiteCoatWaste https://t.co/ZvSvq7TsKw via @NevadaCurrent

The images depict cats with “head caps” that were screwed into their skulls to insert electrodes into their brains and restrain their heads during experiments.

The LA VA has ended its outdated & deadly tax-funded cat experiments. I’m proud to have helped lead this effort, and will work to ensure that the rest of the VA’s painful cat tests—which most Americans oppose—are terminated https://t.co/5Rru4aS3Im 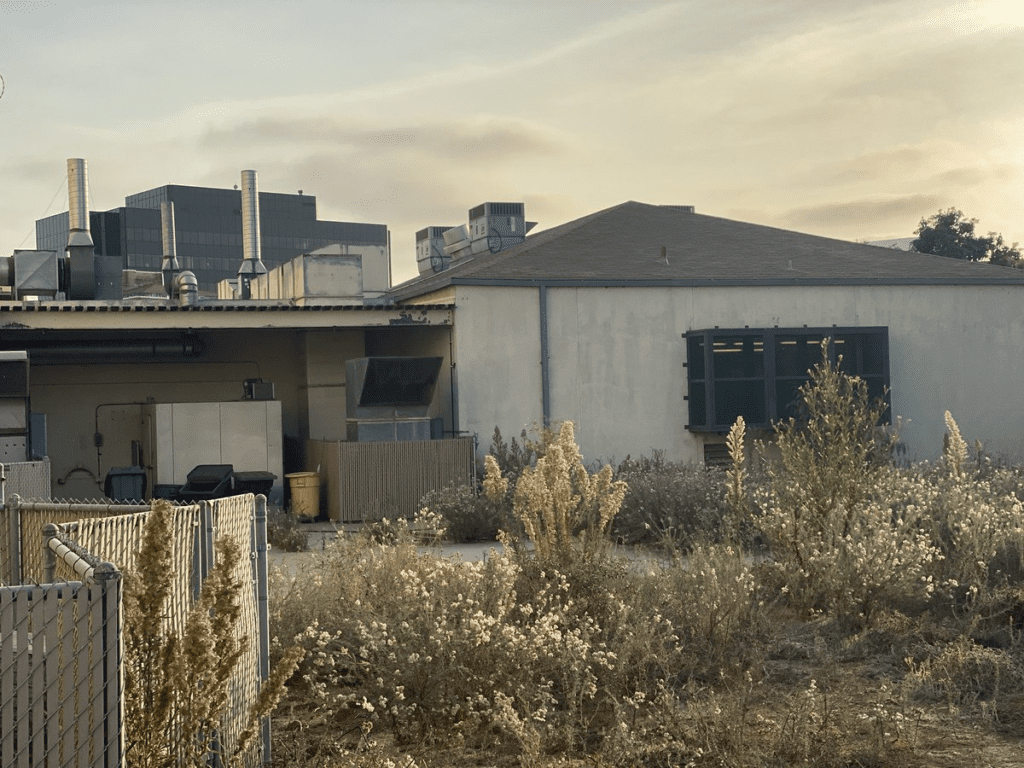 This is the LA VA lab where dogs and cats were abused in wasteful taxpayer-funded experiments until WCW shut them down.

The cruel experiments included drilling holes into their skulls and asphyxiating the cats while they slepthttps://t.co/4FbR007XJS

She also reiterated the need for the CATS Act to be enacted in order to permanently end all the VA’s cruel and wasteful cat experiments.

The Los Angeles VA’s humane decision to stop its painful testing on cats is welcome news. I’m proud to lead the CATS Act to permanently end the VA’s cruel and unnecessary cat tests so that these resources can be redirected toward modern, ethical research. https://t.co/2T3zJpj58k

Last year, I helped introduce a bill calling for an end to $15 BILLION worth of taxpayer-funded animal cruelty.

Good news: the VA has begun to end these truly gruesome experiments. I will keep fighting to stop this from happening in your name and money! https://t.co/AeAo4VeSaB

With the LA VA’s taxpayer-funded cat lab in the litter box of history, we’re coming for the VA’s two remaining taxpayer-funded kitten catastrophes in Cleveland and Louisville. And we’ve got a supermajority of taxpayers on our side.

The LA VA wasted over $5 million on kitten de-braining and suffocation experiments. WCW just ended it.

When the money stops, the killing stops.

The Los Angeles VA has ended its inhumane cat experiments! I’m proud to have backed the effort to stop these tests, including cosponsoring the CATS Act to ensure taxpayers no longer pay for any painful and outdated VA tests on cats & kittenshttps://t.co/9dvjiWGH5Z

Now we’re on the verge of ending ALL government cat experimentation!

Please help us put the FINAL NAIL in its coffin. Tell Congress to pass the CATS Act!

This is barbaric. Stop it now

I NEVER EVER WANT TO SEE ANY EXPERIMENTS OF ANY KIND ON ANY ANIMAL ESPECIALLY CATS OF ANY SIZE!!! NO NO NO

How can any halfway intelligent human being do this to another living creature?

I’m hopeful that we can all band together to shut down the animal testing labs all over the U.S. It continues to be horrifying that people are paid to do these unnecessary and extremely painful lab experiments. Lock up the labs and throw away the key!

Thank you to everyone who helped save these cats. They have feelings just like humans ( probably more feelings than we do )!

This must stop. Animals are sentient beings that show love, and deserve our love, not abuse. I will never understand how cruelty of any kind can be perpetrated at the hands of humans.

All animal testing has to stop. The people doing this are cruel and inhumane Don’t touch any animal for experimenting.. You wouldn’t like this treatment. Why do they think its okay to do this at all.

THANK YOU to the WCW for exposing these atrocities to innocent creatures and for exposing the continuous, shameful and never ending wasteful tax payers money. IMAGINE what they could do with ALL the billions if it wasn’t being used to inflict pain, unspeakable suffering and certain death. forgive student loans, help the homeless, education, affordable medicine for all, etc. makes me think of what has yet TO BE exposed, what other evils are hidden behind closed doors.

I wish someone. Would do that to them.

How can people who conduct these barbaric, disgusting, repetitive experiments look in the mirror? How do they sleep, live with themselves

Thank you for stopping these terrible experiments. They were abominable, but we must keep working to stop useless experiments, actually all experiments on innocent animals.

Stop this horrible experiments on cats
A n all animals.

WCW to CDC: Retire Lab Survivors. #GiveThemBack to Taxpayers!
White Coat Waste Project (WCW) has been leading the charge to end taxpayer-funded animal experiments in government labs and retire the survivors. We were deeply dismayed that most federal agencies...
LikesLeave a comment

WCW Wins Major Free Speech Lawsuit vs Government Animal Testing
Free Speech Victory! At the core of White Coat Waste Project (WCW) is a belief: taxpayers deserve to know how our money is being spent. Our strategy to shut down...
1 LikesLeave a comment

Killed for a Runny Nose? WCW Discovers 5 (!) New Fauci-Funded Puppy Experiments
White Coat Waste Project made national and international headlines in 2021, after our #BeagleGate campaign revealed a series of cruel and wasteful dog experiments funded with tax dollars by the...
Likes2 Comment(s)