WCW Investigates: You‘re Paying for Animal Tests Using Human Fetal Tissue… Whether You Like it or Not

Our new review shows that despite Congressional action, taxpayers are still funding this waste and abuse. To the tune of over $100 million per year.

In fact even more recent WCW analysis shows that figure has gone up to 91 percent, as of Fiscal Year 2020.

That means more than 9 in 10 NIH-funded experiments involving human fetal tissue, are abusive to animals.

We’re not using the word abusive here lightly, either.

Some of these taxpayer-funded experiments include transplanting eyes, intestines, bones, and other human fetal body parts into mice, rats, and rabbits.

In one especially stomach-churning experiment WCW uncovered, mice bred to have compromised immune systems were irradiated, implanted with organs from aborted human fetuses, and then were fed human fecal matter.

In another, that produced some vivid images, human fetal scalps were transplanted onto mice. 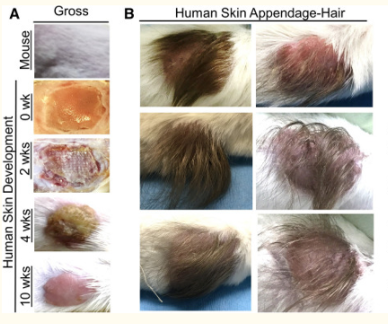 You’ve paid $430,270 since 2018 for taxpayer-funded white coats to transplant hair from human fetuses onto mice.

Mice implanted with organs taken from human fetuses were then infected with cancer and HIV, too.

This cruelty and abuse doesn’t come cheap, either.

NIH funding for human fetal tissue research rose from $80 million half a decade ago to $109 million in Fiscal Year 2019, with the agency estimating these tests would consume $104 million for Fiscal Year 2020.

The mice implanted with fetal organs, then infected with cancer and HIV, cost you more than $10.6 million. 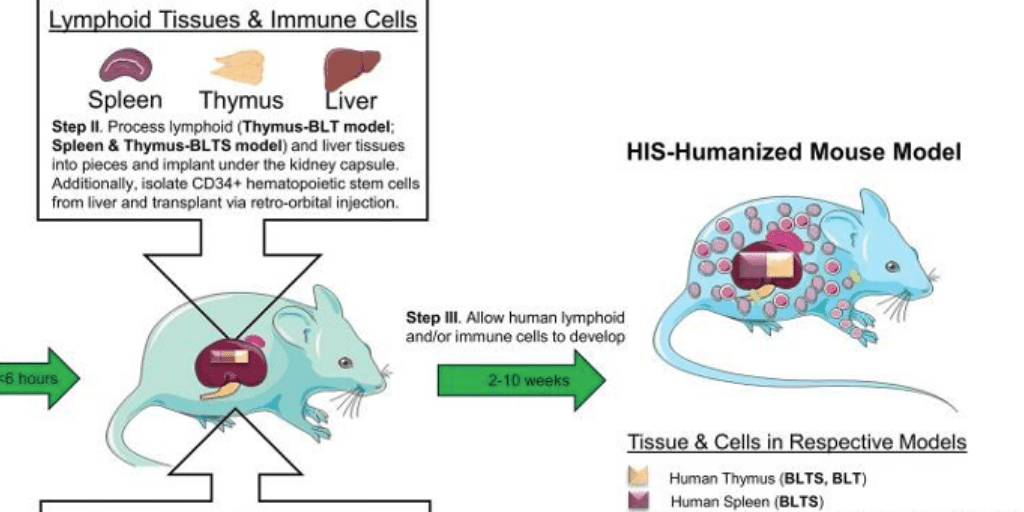 For this taxpayer-funded experiment, spleens, thymuses, and livers harvested from human fetuses were chopped into tiny pieces and then implanted in mice to study their growth.

To reiterate: WCW analysis revealed that in Fiscal Year 2020, approximately 91 percent of all NIH-funded human fetal tissue research involved animal tests. The gruesome experiments are conducted at dozens of colleges, universities, and other labs in at least 31 states.

We use words like “approximately” and “at least” because the numbers are a best approximation based on federal databases, public records, and published studies. It’s impossible for anyone to get more exact figures because sometimes the labs getting your money aren’t entirely truthful about how much they’re getting and the exact nature of what they’re doing with that cash.

Something we’re dead sure about, meantime, is that a majority of taxpayers from both parties don’t want their money being spent on experiments in which animals are injected with tissue and organs from aborted human fetuses. This is according to a February 2021 poll of over 1,000 taxpayers conducted by Lincoln Park Strategies.

Fortunately, we’re continuing to work with Waste Warriors Reps. Blaine Luetkemeyer (R-MO) and Matt Gaetz (R-FL) who have been leading efforts to defund this waste and abuse. Rep. Luetkemeyer has even introduced legislation to cut taxpayer-funding for these horrendous experiments.

As Rep. Gaetz told Campus Reform, “I’m disgusted that taxpayers are still being forced to pay for sick and twisted experiments in which human baby parts from elective abortions are crudely implanted into lab animals that are then also killed and dissected.”

Your Tax Dollars Used to Merge Mice with Aborted Human Baby Body Parts: ‘Abhorrent on so Many Levels’ https://t.co/8KRJP7LPoX

That’s why we are working with lawmakers to pass the COST Act, which would put a public price tag on all taxpayer-funded animal experiments, and defund rogue labs that don’t comply.

Taxpayers have the right to know who’s paying the bills… and who’s cashing the checks. Please help by calling on Congress to pass the COST Act.