Waste Of The Week: W.O.W., They Blew Millions Of Taxpayer $$$ Getting Mice High On Magic Mushrooms For This BAD TRIP

We call this edition of Waste of the Week BAD TRIP. 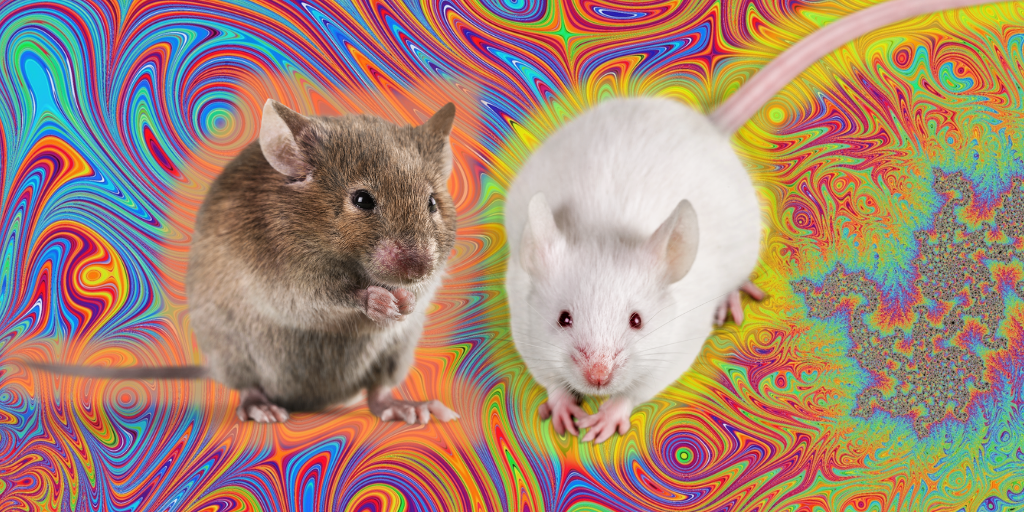 Here’s what some sick taxpayer-funded white coats at the University of Maryland did with MILLIONS of your money, and a whole heck of a lot of it:

Feel good about your money being thrown away for this 💩?!

These sickos did draw one strong, firm conclusion, and you’ll never guess what it is.

It’s that they should do even more animal experiments.
Yeah more animal tests. After admitting that the fatal experiments are a waste of time and money, they want to do more of them.
It’s right in the press release: “This new study has interesting implications, and shows that more basic research is needed in animals.”

But you know what’s NOT in the press release—what they’re not so eager for you to know?
How much of YOUR money they used for this pointless, wasteful, cruel experiment!
In fact they tried to keep that figure hidden… in violation of federal spending disclosure laws.

But we’ve tracked down those deets for you. The NIH gave these mouse druggers a whopping $6,760,602! Here’s the two grants.

It’s long past time for this bad trip to come to an end.

That’s why we are working with Waste Warriors in Congress to protect animals and taxpayers by passing the Cost Openness and Spending Transparency Act—the COST Act—a law that would require putting a public price tag on all taxpayer-funded projects and withhold your money when those taking the cash don’t comply.