Waste Of The Week: W.O.W., White Coats Admit It’s Pointless Getting Rats Hooked On Drugs, Still Take Your $ To Do It!

This edition of Waste of the Week is called RATTING ON THEMSELVES.

In which we share a new paper whose authors admit that it is pointless to hook rats on drugs… but then they take a LOT of your money to do it anyway. 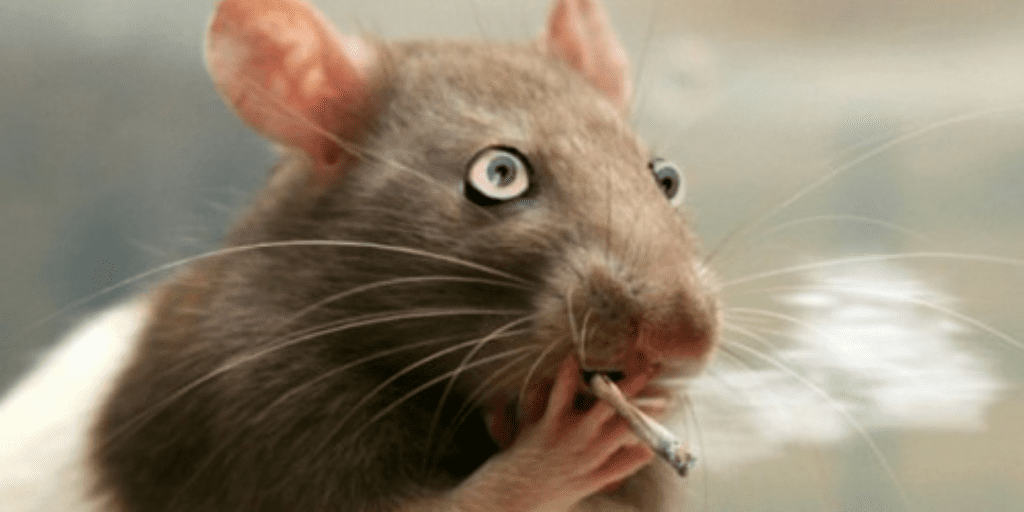 The paper, funded by the NIH as part of $55 MILLION in grants (see here, here, here, and here), reviews a host of experiments that hooked male and female rats on cocaine, methamphetamine, and heroin, get them off the drugs, then give them drugs again.

Sometimes the rats are also given the drugs while being tortured, to see how that would affect their relapse. They’re starved, fed stress-inducing supplements, electroshocked, and forced to swim to the point of nearly drowning.

Which prompts at least one obvious follow-up question:

Does it actually matter if male rats and female rats relapse at different rates?

Hey it’s not just us raising the possibility that all these experiments are the double whammy of cruel AND incredibly wasteful.

The authors themselves explicitly say that the rat addiction experiments don’t apply to human addiction…because rats and humans are VERY DIFFERENT SPECIES! 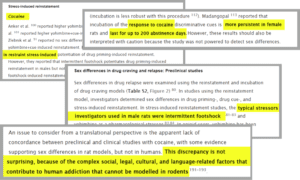 Which leads us to yet another obvious question, that question being:

Why are taxpayers forced to pay for all this?

As we said, the National Institutes of Health gave the authors of this paper $55 million in taxpayer dollars for a variety of projects, including writing this report.

If all this wasteful cruelty isn’t enough to make you sick… we’ve even caught some of these taxpayer-funded white coats breaking federal spending disclosure laws, with zero consequences!

We say no. To torture an old anti-drug slogan: You use taxpayer money to addict animals to drugs, and you don’t follow the law, you should lose. 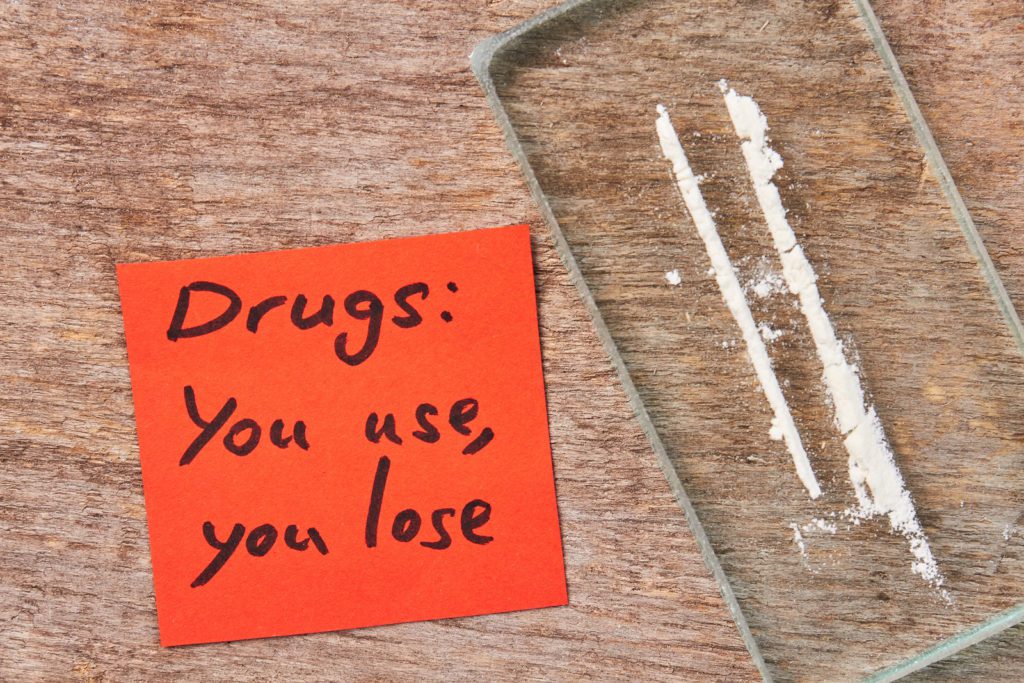 Tell Congress to pass the Cost Openness and Spending Transparency Act—the COST Act—a law that would require putting a public price tag on all taxpayer-funded projects and withhold your money when those taking the cash don’t comply.