How We Did It: WCW Shuts Down More Taxpayer-Funded Experiments at the VA

Since 2016, we’ve been working to find, expose and defund expensive, wasteful and painful taxpayer-funded animal experiments in labs run by the U.S. Department of Veterans Affairs.

Already this year, we’ve stopped deadly kitten experiments at the Los Angeles VA and invasive brain experiments on primates at the Minneapolis VA. The VA also reported that its abuse of dogs has been cut by 75% since our campaign began in 2016. 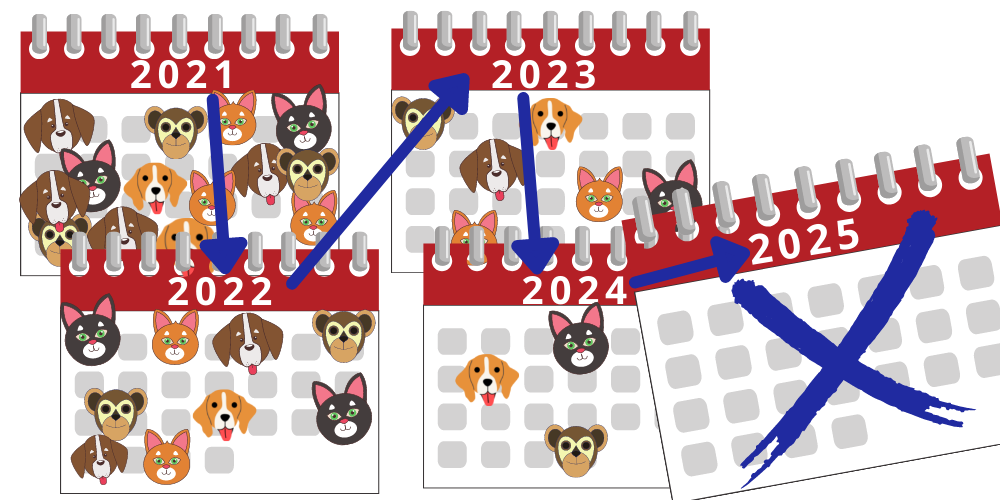 Remember the wasteful “catstipation” experiments we exposed at the Cleveland VA where cats were implanted with experimental devices and injected with fake poop? 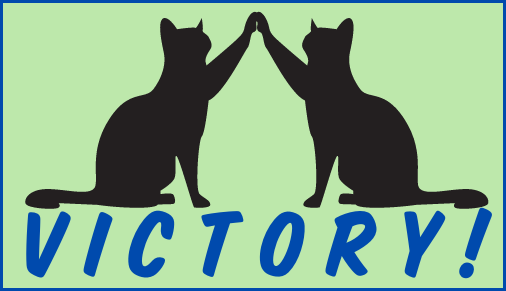 Well, documents we obtained through the Freedom of Information Act confirm that they’ve been ended, and at least one cat from the Cleveland VA has been adopted out.  This is the first time ever that we’re aware of that the VA has adopted out cats from its labs instead of killing them (thanks to a policy enacted following a WCW campaign!)

The Louisville VA has also ended one of its treadmill experiments exposed by WCW in which cats had their spinal cords severed, their brains damaged and were forced to run through obstacle courses. 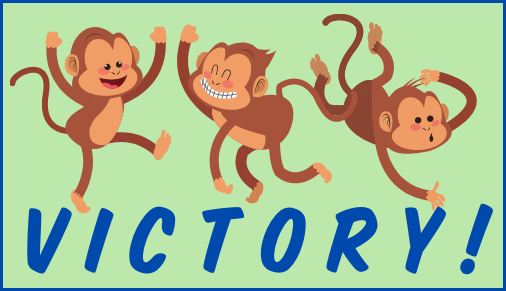 And the agency has announced that it ended spinal cord injury experiments on primates at the VA in West Haven, Connecticut. This is the third government primate experiment ended following a WCW campaign.

Earlier this year, the U.S. House passed WCW-backed legislation to cut funding for ALL painful VA experiments on dogs and cats.  Next, the U.S. Senate will take up the measure.

We’ll continue to keep you posted on progress.  In the meantime, if you haven’t yet, urge Congress to take action and defund all experiments on cats at the VA!