We at White Coat Waste Project are huge fans of government transparency. We’ve always said that taxpayers have a right to know how our money is being spent.

But transparency is more than just good policy — it’s also the law.

One of the most long-standing government transparency laws is called the “Stevens Amendment,” which has been part of government funding bills for over thirty years. This requires recipients of funding from the National Institutes of Health to acknowledge the funding they’ve received in press releases and other public statements.

In other words: if taxpayers pay for your experiments, you have to let taxpayers know that they helped foot the bill.

Unfortunately for taxpayers, a lot of animal experimenters really, REALLY don’t want you to see what they’re doing with your money — and don’t seem to think the law applies to them.

Fortunately for taxpayers, WCW has your back.

GAO report finds that some agencies are failing to enforce the Stevens Amendment https://t.co/HVRZEdMQlD

The University of Massachusetts at Amherst operates a primate experimentation lab that’s more like a torture chamber than an ivory tower. Experimenters at the university confine dozens of primates for abuse in painful, invasive experiments, including implanting electrodes into holes that have been drilled into the animals’ skulls. 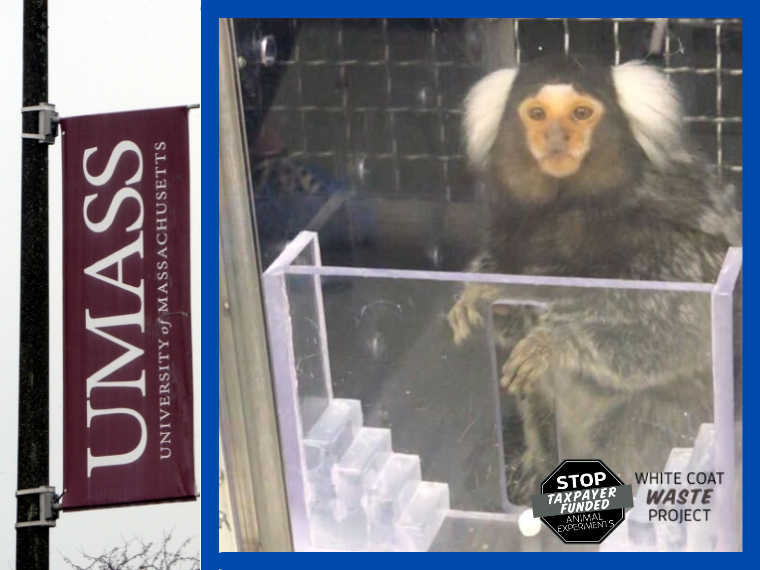 Who’s paying for these experiments? 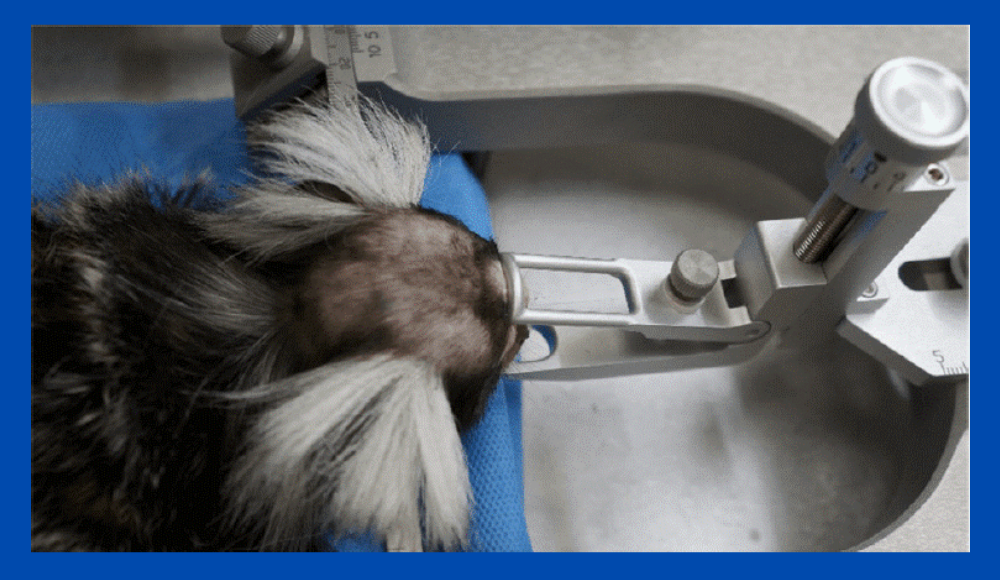 They broke the law. We blew the whistle.

WCW filed a complaint to the Director of Program Integrity at NIH, demanding an investigation into UMass’s casual, careless lawbreaking.

That’s why WCW launched our Rogue Lab Rollback campaign to hold these big spending white coats accountable and to defund the defiant professors.

This is also why the Cost Openness and Spending Transparency Act (also known as the COST Act) is so important: this bill ensures there’s a publicly-available price tag for every government project supported with taxpayer money — and allows taxpayer money to be withheld from rogue labs that don’t comply.

Taxpayers have a right to know what they are funding.

That is why I am leading the COST Act to ensure recipients of taxpayer funding disclose their spending to the public or risk having their funding withheld.https://t.co/SlaEyQJE68

Contact Congress! Tell them to pass the COST Act today!