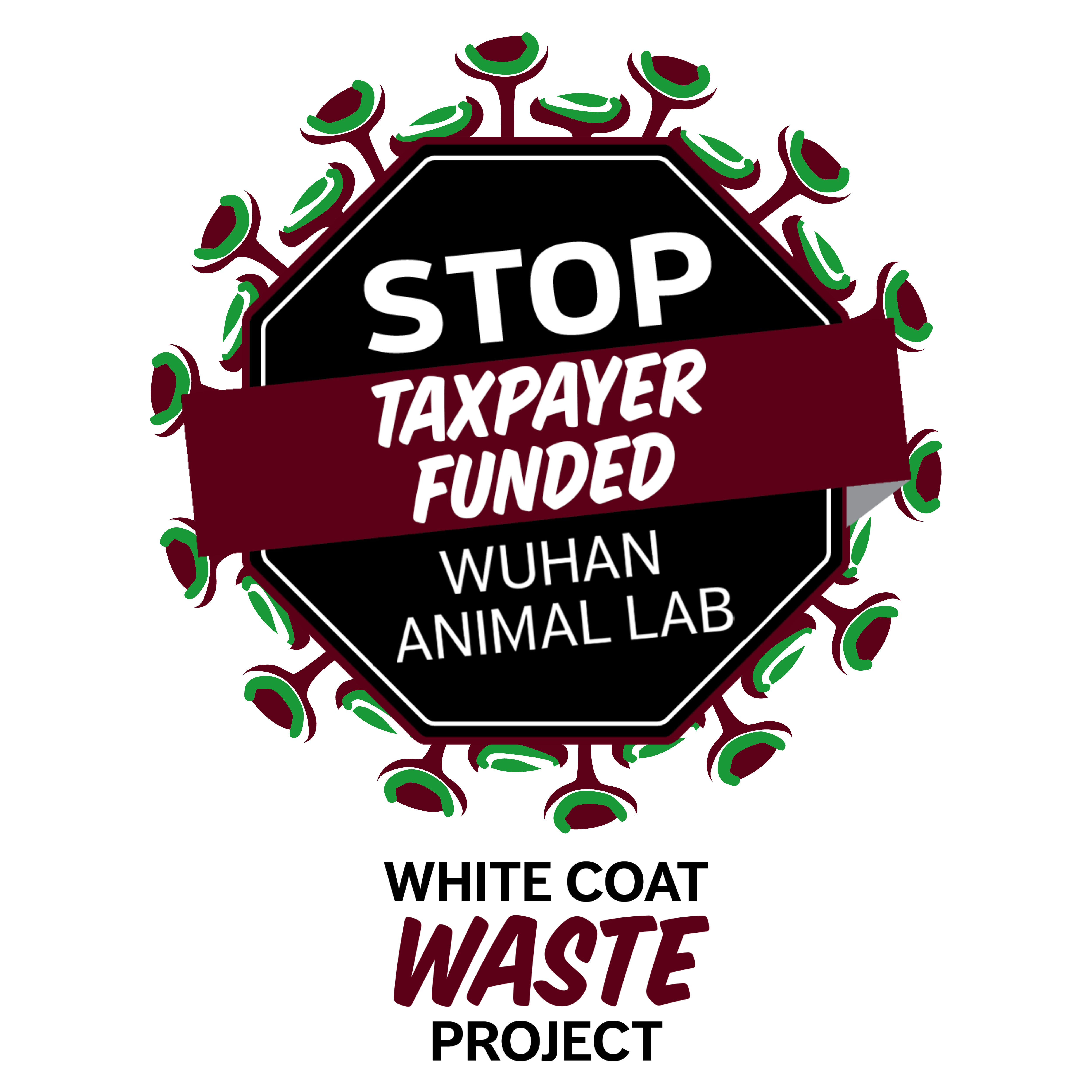 We’ve written about EcoHealth Alliance many times before. They’re the shady nonprofit which habitually breaks transparency laws, and which took over a million dollars in pandemic relief funds…even though the gain-of-function experiments they bankrolled at the Wuhan Animal Lab may have been directly responsible for the coronavirus pandemic.

A majority of taxpayers — 75% of them! — want Peter Daszak (the head of EcoHealth Alliance) to be given a subpoena, and forced to answer questions under oath about his group’s dangerous gain-of-function experiments in Wuhan. (We do, too). But while we’re waiting for that to happen, we have another idea:

On December 27, 2021, President Biden signed the National Defense Authorization Act (NDAA) into law. This is one of the few “must-pass” bills Congress considers every year. It’s so important because it sets spending levels for the Department of Defense.

❌ Funneled US taxpayer $ into Red China’s Wuhan lab
❌ Refuses to disclose how much of your hard-earned $ they spent#NDAA prohibits US defense $ from subsidizing dangerous experiments by @EcoHealthNYC w/CCP in 🇨🇳. Let’s get it passed & signed into law. 🦇 pic.twitter.com/oDcNxqZcqc

It’s never been more important to get this passed.

This year, after working with lawmakers on both sides of the aisle, WCW-backed language was included in the NDAA (page 646), preventing the DoD from funding EcoHealth Alliance.

To be clear, however, it’s not a total ban on funding to EHA. But the NDAA prevents funding for EHA experiments which are performed in China, and which are supported by the Chinese government.

This means that EHA will no longer get U.S. taxpayer funds for cruel and wasteful animal experiments at CCP-backed labs — you know, like the Wuhan Institute of Virology (aka the Wuhan Animal Lab) — and that’s still a huge step forward.

The Secretary of Defense can overrule the funding ban if he determines that EHA’s work is “in the national security interests of the United States,” but we really don’t think that creepy (and pandemic-inducing) experiments on mice and bats rise to that level.

This win in the NDAA is a major victory in the war on waste, but there’s more work to be done. The best way to make sure that your tax dollars never again go to the dangerous and cruel Wuhan Animal Lab is to…