Fauci Wasted Snoop Dogg: WCW Reveals How Fauci-Funded Lab Names Beagles After Celebs Before Feeding to Flies and Killing Them

Instead of names, dogs used in taxpayer-funded experiments are often identified by tattoos, like this beagle in Dr. Anthony Fauci’s own NIAID lab. 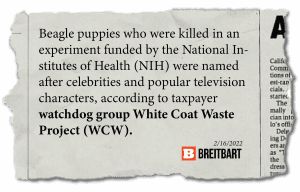 Naming an animal strengthens your bond with them. It’s harder to harm an animal when you have that bond…which is precisely why it’s so rare to see named animals in government labs.

We exposed these experiments in WCW’s second #BeagleGate exposé. To summarize: Fauci’s NIAID wasted $424,000 of your tax money on a study at UGA, which involved giving 28 healthy beagles an experimental drug, then infesting them with flies that carried disease-causing parasites. The records we obtained showed that the dogs “vocalized in pain” during the experiments.

And now we know these ill-fated beagles’ names. 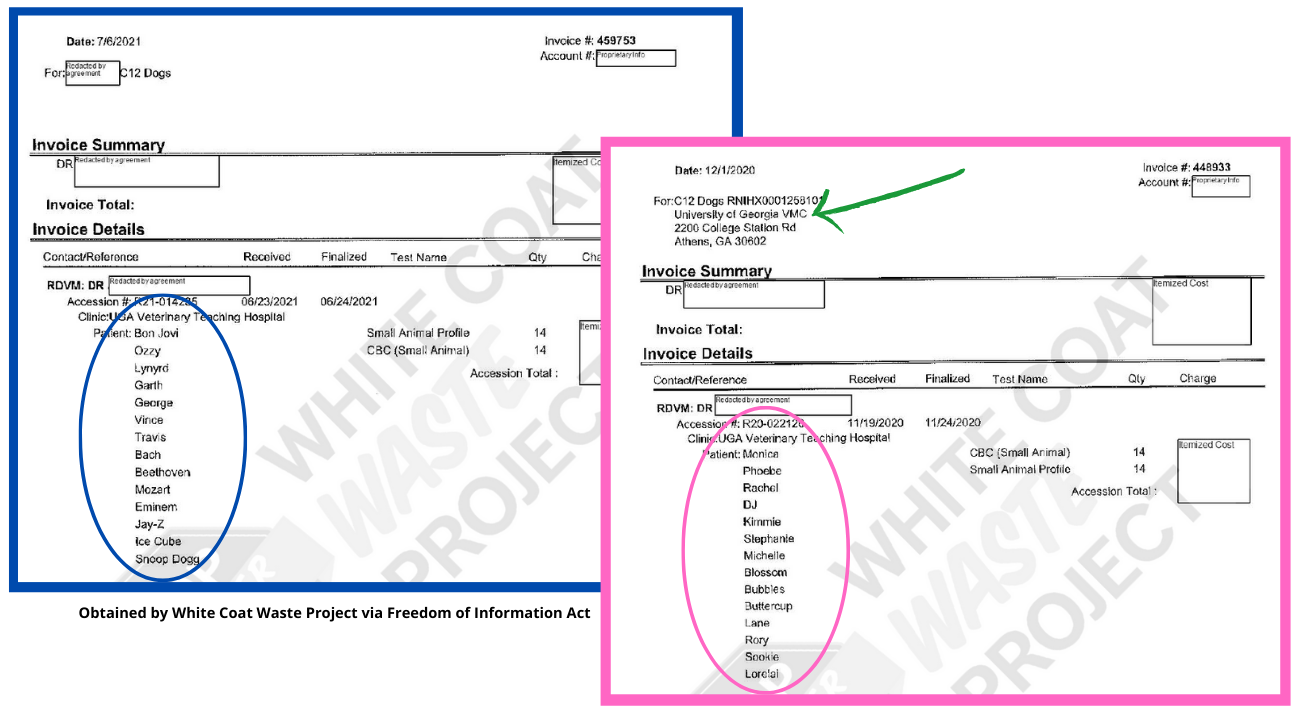 These names should be familiar to most TV viewers. Three dogs were named Monica, Phoebe, and Rachel. (“The One Where Monica and Phoebe and Rachel Get Eaten Alive by Flies” sounds like a terrible episode). 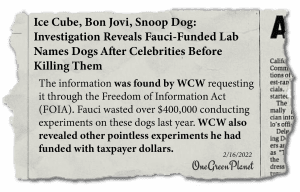 We wish we had better news, but all 14 of the female beagles abused in UGA’s experiments have been killed.

The names of the 14 male dogs who’ve likely been killed by now are:

From Blossom to Snoop Dogg… killed by wasteful government spending. 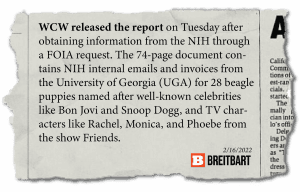 Snoop Dogg may have just purchased Death Row Records…but we don’t think this is what he had in mind. 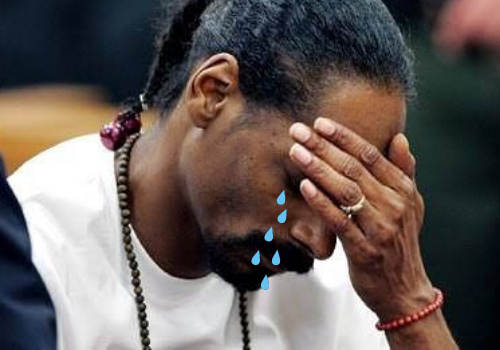 This is abuse and those doing the experiments belong in jail

Humans who abuse another living thing are sick.

This is horrific and a tragedy of life

How can anyone with a conscience do this to any living animal especially dogs who love unconditionally???
Stop this practice please!!

Takes a psychopath to do these things to animals