Congressional efforts to investigate and even cease federal funding of some overseas labs have increased since White Coat Waste Project (WCW) disclosed several Freedom of Information Act (FOIA)-obtained documents detailing what the watchdog group described as “cruel and barbaric” experiments on animals.

On March 15, President Joe Biden signed into law a $1.5 trillion federal spending bill that funds operations through the end of the fiscal year in September 2022. On page 152 of the bill under “Foreign Animal Research,” the Committee on Appropriations included a request for “additional information in the fiscal year 2023 Congressional Budget Justification about how NIH [National Institutes for Health] monitors and ensures foreign institutions’ compliance with applicable laws, regulations, and policies governing NIH-funded animal research.” 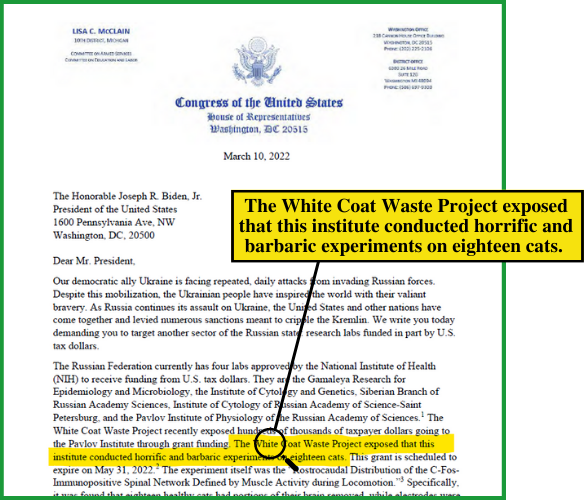 “The U.S. government has a troubling history of sending U.S. tax dollars to adversarial countries for cruel and wasteful animal research and testing,” McClain said in the letter, which was cosigned by five other Republican lawmakers. “While this recent revelation is enough to make the stomach churn for any American, it is even more infuriating when you consider the fact these foreign grants are still active while Russia is despicably trying to overthrow, by military force, the government of our sovereign democratic ally, Ukraine.”

Justin Goodman, vice president of advocacy and public policy for WCW, told The Epoch Times that the total grant—over $2 million—was awarded to the Georgia Institute of Technology. Since 2017, the Georgia Institute has sub-awarded a total of $770,000 to the Pavlov Institute, Goodman said. The grant is set to expire on May 31, 2022.

WCW reported that the NIH spent about $140 million on animal experiments in foreign countries in 2020, with a total of 353 labs in 57 countries worldwide that are authorized to receive U.S. taxpayer funds, including countries classified as foreign adversaries like China and Russia. 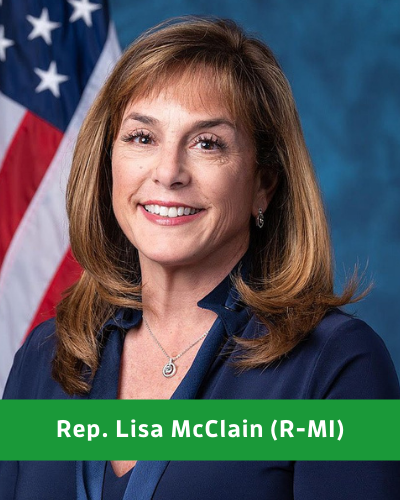 In October 2021, McClain introduced a proposal called the Accountability in Foreign Animal Research (AFAR) Act to prohibit lab funding in countries that have been named as adversaries, which include China, Russia, Cuba, Venezuela, Iran, and North Korea.

According to WCW, 31 labs in China and Russia currently have permission to receive tax money from the NIH for animal experiments. This includes the Wuhan Institute of Virology, where former President Donald Trump terminated funding in 2020 after an earlier WCW report showed that the NIH had awarded the lab a $3.7 million grant. 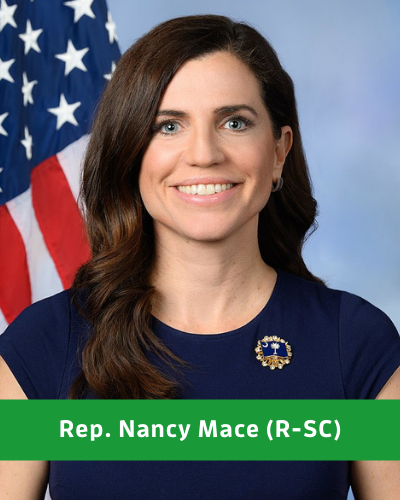 In December 2021, Rep. Nancy Mace (R-S.C.) introduced the Preventing Animal Abuse and Waste (PAAW) Act of 2021 that would prohibit National Institute of Allergy and Infectious Diseases (NIAID) Director Dr. Anthony Fauci from conducting or supporting research that could result in death, irreversible damage, significant pain, or distress to dogs. The bill, which has bipartisan support, also requires that NIAID report to Congress on ongoing dog experiments, its plan to phase out dog testing, and how much money is being spent on the experiments.

In October 2021, a bipartisan group of U.S. lawmakers demanded answers from Fauci after WCW published FOIA-obtained documents describing experiments on dogs that involved having sandflies eat dogs alive, as well as experiments that involved force-feeding 44 beagle puppies an experimental drug before killing and dissecting them.

In some experiments, WCW said the dogs were given celebrity names such as Bon Jovi, Ozzy, and Garth. WCW also reported on NIAID injecting rhesus monkeys with various infectious diseases and conducting “fear experiments.”

The U.S. Department of Agriculture (USDA) ended experiments on cats that had been taking place for decades with taxpayer funding after WCW published findings in 2019 showing that the department had been purchasing live cats and dogs from meat markets overseas for experiments that involved killing them and feeding them to cats and mice.

Advocates in favor of animal research, such as the organization Speaking of Research (SR), point to medical developments and benefits to using animals in experiments, citing on its website the contributions SR said animal research has made to science while challenging those who advocate for animal rights and the cessation of animal experimentation.

Those, like WCW, who argue against animal research point to the amount of taxpayer money flowing into experiments and what they describe as “cruel” methods taking place in labs such as in the Russian Federation, a government the United States has condemned since its conflict with Ukraine.

NIH did not respond to The Epoch Times for comment on whether it would discontinue funding labs in countries the U.S. has named as foreign adversaries.

In past responses to previous stories on the NIH’s experiments on animals, a spokesperson told The Epoch Times that reviewers examine the justification for experimenting on animals and if alternative models could be used. The animals are protected by laws, regulations, and policies, the spokesperson said.

Matt McGregor covers news from North and South Carolina for The Epoch Times.

Please let me have continuing information on these disgusting expreriments

WCW to Fauci: See you in court!
For years, White Coat Waste Project (WCW) has been exposing how Dr. Fauci’s National Institute of Allergy and Infectious Diseases (NIAID) conducts and funds some of the most painful animal...
1 LikesLeave a comment