Earlier this year, White Coat Waste Project uncovered that Uncle Sam was planning to waste your tax dollars for notoriously unreliable and cruel tests on pregnant animals for various herbal supplements, including those sold for erectile dysfunction and even used for so-called “herbal abortions.”

Whatever your political affiliation, most everyone can agree that taxpayers should not be forced to fund these deadly and wasteful animal tests. 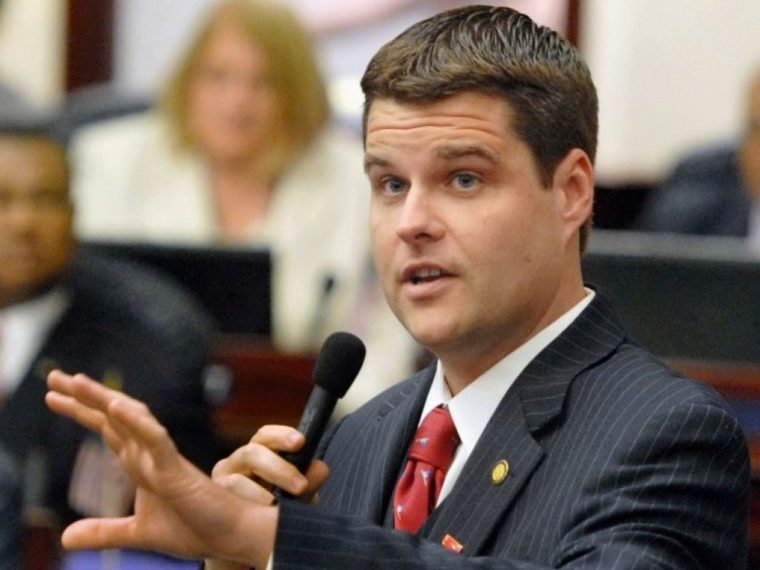 As reported in The Daily Wire, Congressman Matt Gaetz (FL-1) also thinks these “ghoulish and horrifying” tests are a huge waste of money and is taking action. In a letter to the National Toxicology Program, Rep. Gaetz writes:

“While I value scientific research, this sounds like a ghoulish and horrifying misuse of taxpayer dollars….

I am skeptical of the need for these taxpayer-funded animal tests and question whether they would provide useful information about dong quai’s safety in pregnant women or other people consuming the substance.”

Support Rep. Gaetz’s work with WCW by emailing your Congress members and urging them to support the Federal Accountability in Chemical Testing (FACT) Act, a bill to improve transparency and accountability about government efforts to reduce wasteful animal tests.

Thank you for standing up for these poor innocent animals. They are being tortured by heartless and cruel humans and there are other means of testing in this day and age making the torture totally unnecessary. I do not know how they sleep at night. again thank you and please continue the good work.

I’m a moderate democrat, and before I knew what Matt Gaetz was doing for animals, I thoroughly hated him. Now, despite my dislike for his support of trump, I’m a supporter of Rep. Gaetz. Politics and the anti-cruelty fight make strange bedfellows of us all.

this is BAD and cruel in so Many Ways, Please stop the abuse and cruelty to animals.