The Senate has passed two amendments that will be added to the Endless Frontier Act, a bill that would increase funding for research and technology development.

The amendments were led by Republicans and will eliminate taxpayer funding of certain virus experimentation in China, the White Coat Waste Project told Changing America. 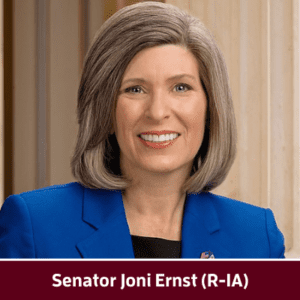 “Providing additional U.S. funds to subsidize any state-run lab in China—especially the Wuhan Institute of Virology—goes against the very purpose of the underlying bill, which is to support more research in the U.S. to better compete with China,” Ernst said. “Today the Senate unanimously agreed with me that not another dime of taxpayer dollars should be spent subsidizing this lab in Communist China.” 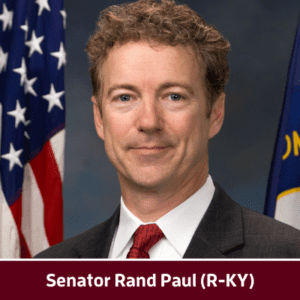 Gain-of-function is the act of taking a naturally occurring virus and supercharging it so it can be more deadly to animals and humans. Although Anthony Fauci said the National Institutes of Health “has not ever and does not now fund gain-of-function research in the Wuhan Institute of Virology,” Paul says there is evidence to the contrary.

As Changing America reported, there is an increased interest in knowing the exact origins of the coronavirus, with some believing the virus derived from a laboratory in Wuhan that escaped.

“The lab leak hypothesis is that experimenters in China using taxpayers funding were going into mines in Southern China and collecting coronavirus-infected bats, bringing them back to the laboratory in Wuhan, and then manipulating those viruses so they would infect animals and human cells,” Vice President of White Coat Waste Project Justin Goodman told Changing America.

Theorists like Goodman are not certain why China would develop a supercharged virus, but he believes that there needs to be a robust investigation into the matter.

Of course, this theory is speculative, but the movement is growing stronger, with even Fauci, the director of the National Institute of Allergy and Infectious Diseases and President Biden’s chief medical adviser, supporting an open investigation of the coronavirus’ origins, saying earlier this month he is “not convinced” it developed naturally. 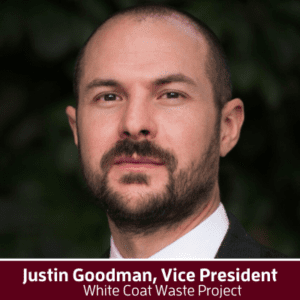 “The lab leak hypothesis is Anthony Fauci’s inconvenient truth. He was responsible for sending U.S. tax dollars to [the Wuhan Institute] that many believe caused the pandemic with their sloppy experimentation on animals,” Goodman said.

“If Anthony Fauci played a role in that then it makes sense that he would want to deflect criticism from it for so long,” he added.

Worth noting, as The Hill previously reported, Fauci and Paul clashed over the role of a virology lab in Wuhan, China, in the origins of COVID-19.

With the help from the White Coat Waste Project, the first to point out that tax funds were being sent to the Wuhan Institute, Paul was able to press Fauci on the theory.

“This is absolutely not a partisan issue. Our recent polling shows that 77 percent of taxpayers want an independent investigation into the origins of COVID, and the majority of Americans want to defund gain of function experiments and to defund the Wuhan Institute of Virology,” Goodman said.