As we’ve reported before, the federal government is the driving force behind the overwhelming majority of animal testing in the U.S., even wasteful and cruel cosmetics testing.

Now, as covered in Rare, a new study by the U.S. Government Accountability Office reports that the Food and Drug Administration (FDA) is trying to force sunscreen companies to perform painful, ineffective, multi-million-dollar animal tests on their ingredients, even though the products have already been tested, have been sold abroad for decades, and the companies have proposed using high-tech testing alternatives instead.  The companies, including L’Oreal, have pushed back and refused to perform the needless animal tests, which means that no new sunscreen ingredients have been approved by the FDA since 2002. 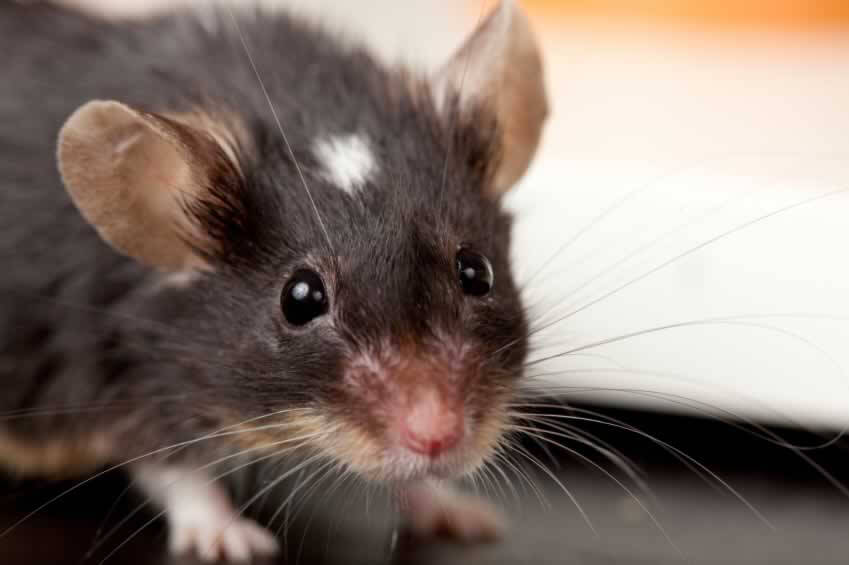 “Big government is the biggest problem when it comes to animal testing. Uncle Sam… imposes stifling, irrational and burdensome regulations that force companies to pay for multi-million-dollar animal tests when they’d prefer to use alternatives that are cheaper, faster and more effective.”

WCW is helping solve this problem by supporting the Federal Accountability in Chemical Testing (FACT) Act, which would improve the government program responsible for promoting and facilitating the use of alternatives to animal testing by federal agencies and industry.

Help stop the government from forcing sunscreen companies to test on animals. Contact Congress and urge it to support the bipartisan FACT Act.

NOOOOOOOOOOO!!!! THIS IS NOT RIGHT TO DO!

Time to leave behind outdated, cruel and cost ineffective approaches to research.

I only buy animal friendly products. How can people be so heartless and cruel for a lousy buck! Thanks for wasting my money on something I am so against and don’t believe in!

Lets end the suffering of animals Today! They deserve love and respect!

STOP this UNNECESSARY TESTING ON ANIMALS for cosmetics, sunscreen etc. With the advancements in today’s technology, using animals to test for products is extremely outdated, and cruel. Animals don’t need to be subjected to testing for some crazy masochists to get their jollies out of watching animals in pain. You do realize that it takes a ‘special type of person’ to do crap like that?? Such as not having any empathy towards other beings whether animal or human. It’s a known fact that men in these types of jobs where inflicting pain on other beings, began primarily when they were young and were the boys that beat the frogs with sticks, hurt cats, shot squirrels etc. It’s a sick bent on some human’s genomes that they have some sick need to satisfy, therefore take it out on others, animal or human. Just put a stop to it. It’s unnecessary cruelty. Call it for what it is!!
DO THE TESTS ON HUMANS SINCE THE PRODUCTS ARE FOR HUMANS!! PAY CANDIDATES TO DO IT!! HAVE THEM SIGN A WAIVER SO THEY CAN’T SUE!!