Once again, White Coat Waste Project has busted taxpayer-funded monkey abusers for violating a long-standing federal law designed to inform Americans how the government is spending their money. 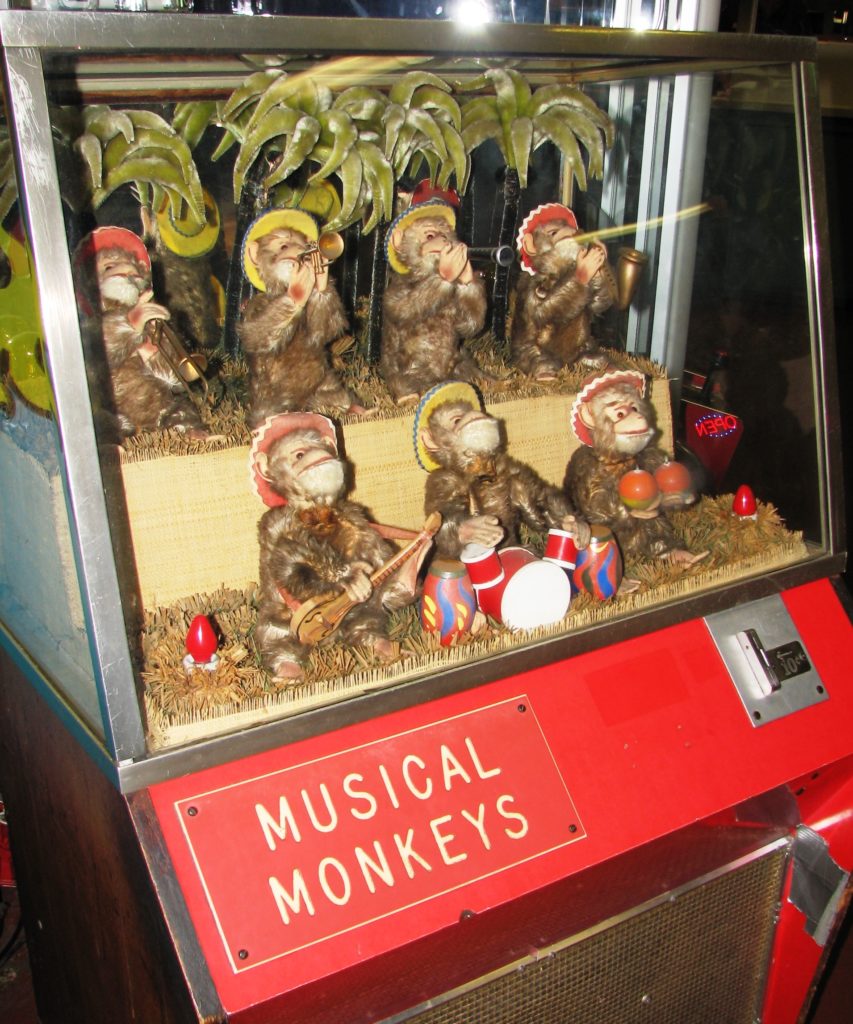 NIH and MIT experimenters failed to disclose how much taxpayer money they spent to drill into monkeys’ heads and assess how their brains respond to musical sounds.

As the Boston Herald first reported, WCW has filed a complaint with the National Institutes of Health (NIH) after agency experimenters and collaborators at the Massachusetts Institute of Technology (MIT) failed to disclose how much taxpayer money they spent on a recent test involving drilling into monkeys’ skulls, locking them in restraints, and studying how their brains respond to musical sounds compared to humans. In total, the grants associated with the project have received nearly $65 million in taxpayer funds over the years. Is this how you want your money spent?

In 2017, WCW released its “Ivy League Flunkers” report exposing widespread violations of this 30-year-old transparency law that requires NIH grant recipients to include the exact cost to taxpayers in every press release and statement about their projects.  WCW’s report prompted a federal audit that found earlier this year that NIH has not been enforcing the law, and it appears they still aren’t.

Thankfully, Senator Joni Ernst (R-IA) has introduced the Cost Openness and Spending Transparency (COST) Act to apply this disclosure law across the entire government and add penalties for non-compliance. In an editorial, the Boston Herald exclaimed, “This act needs to become law, stat.”

Why such useless experiments. Why do this to animals, it is disgusting.

Put these clowns out of work. Maybe they can get a job at a car wash.

Bipartisan Bill Would Defund Dangerous Pathogen Experiments on Animals
Dangerous “gain-of-function” animal experiments that supercharge viruses to make them deadlier and more contagious to humans are at the center of investigations into the COVID’s origins. Many experts in the...
1 LikesLeave a comment