“Folks, this is your money: So, shouldn’t you have a right to know how it’s being spent?”@brad_polumbo says @JoniErnst makes an important point about transparencyhttps://t.co/KnGVTa60Mp

In her 7-minute-speech, Sen. Ernst highlighted a National Science Foundation (NSF)-funded study that wasted over $900,000 to place dead turtles and living turtles on a treadmill to study how they move. The same experimenters are still receiving tax dollars and are now putting turkeys on treadmills!

Ernst explained how many federal agencies are not required to disclose how much they spend on these wasteful projects, and how her legislation including the Billion Dollar Boondoggle Act and the Cost Openness and Spending Transparency (COST) Act would improve transparency about government spending.

Bu two favorites:@SenJoniErnst with her turtle and treadmill.

And @ChrisMurphyCT pulls out another popular meme.

But there were so many. pic.twitter.com/J0PfpmuS3y 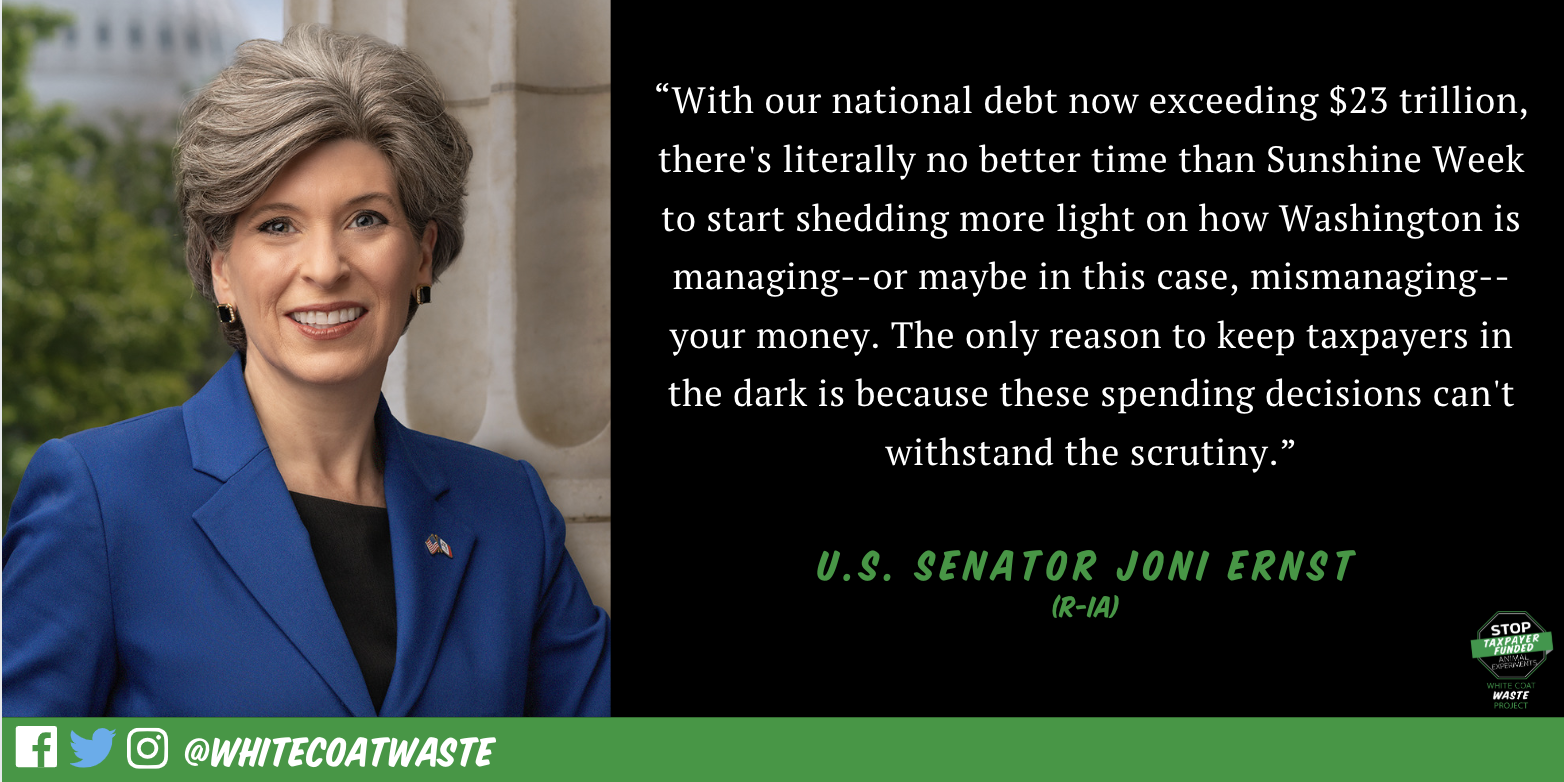 Taxpayers have a right to know how their money is being spent! If you haven’t already, urge your lawmakers to cosponsor Sen. Ernst’s COST Act!

Seriously? These “scientists “ are all about getting grants do they can stay employed. Has nothing of value that relates to health care. Turtles and turkeys on treadmills. Totally ridiculous and fraudulent. 😡

I saw this story on facebook. I’m not totally sure what it is all about. Is it a joke?