We hate to be the bearers of bad news, but the National Institutes of Health is shipping a boatload of your money overseas for wasteful and cruel animal experiments, and the notorious Wuhan Animal Lab is just the tip of the iceberg.

Wuhan isn’t alone. So WCW has launched a campaign to STOP NIH Foreign Aid… all around the world:

Our new analysis of federal spending data has uncovered that in 2020, the NIH spent an estimated $140 million on animal experiments in foreign countries where there’s little transparency and accountability about how animals are treated and how the money is spent.

This wasteful spending overseas is up 23 percent since 2018!

In 2020, your tax dollars paid for animal testing projects in at least 29 different countries.

The number could be much higher, but poor reporting by the NIH makes it difficult to determine exactly how many foreign animal labs receive taxpayer funding.

A total of 353 labs in 57 countries—including Russia and China—are currently authorized by NIH to receive your tax dollars for animal testing. Some of these countries have minimal or no protections for animals locked in labs! 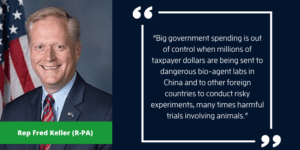 The NIH is #AddictedToSpending and taxpayers want it to stop.

A poll of 1,000 taxpayers by Lincoln Park Strategies found that 61% of Republicans and Democrats want to restrict U.S. tax dollars from funding animal testing in foreign countries. 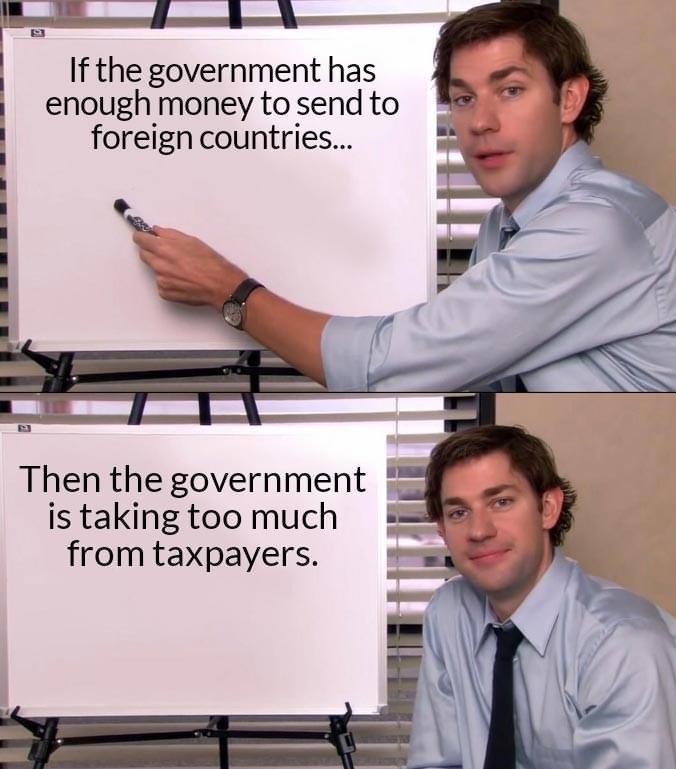 Here are just a few examples of Worldwide Waste in NIH Foreign Aid: 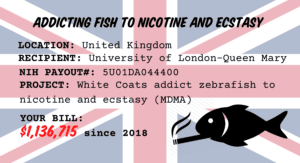 The University of Concepcion in Chile received $166,212 from the NIH in 2020—and nearly a million dollars since 2017—to train mice to binge drink alcohol in the dark. 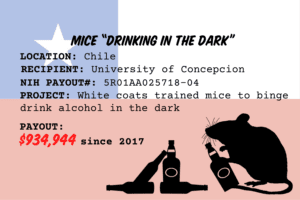 McMaster University in Canada has received $2,352,212 from the NIH since 2015 to force-feed mice human feces, stress them out by restraining them for 2 hours a day, measure their anxiety and then kill and dissect them. 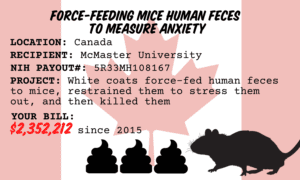 A local government in Denmark received $122,522 in 2020 and $401,369 from the NIH since 2017 to capture wild monkeys in the Caribbean, lock them alone in cages, force them to drink alcohol, and compare their alcohol consumption to that of captive-bred monkeys. 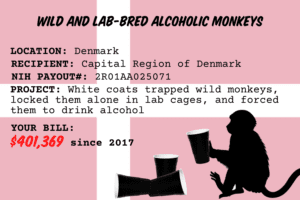 The University of Melbourne in Australia received $1,087,683 in 2020 form the NIH to perform invasive experiments on rats, electrically-induce their urination and map the nerves that control it. 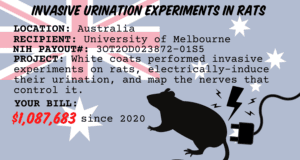 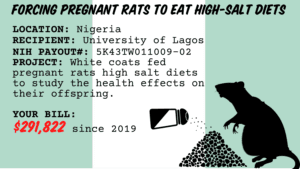 Did you know that some of the animal tests you’re paying for with your tax dollars are happening overseas with virtually no oversight from US authorities? Read more about these cruel experiments here:https://t.co/uqxgw3mGwx

Is this how you want your money spent?! Tell the NIH to stop shipping your tax dollars overseas for animal testing!