Mirror mirror on the wall, who’s the most wasteful of them all?

Here at WCW, we ask ourselves this question *all the freaking time*. So we’ve started a brand new thing… we call it the “Waste of the Week” (W.O.W.)!

Washington ends every year with more than $800 billion of its budget unspent, yet begins every new year by asking for even MORE! That just doesn’t add up. #MakeEmSqueal pic.twitter.com/Hmw4EKZam7

This week’s W.O.W. comes courtesy of the National Institutes of Health, an agency that’s elevated wasteful spending to an art form, and which Sen. Joni Ernst (R-IA) is calling out for throwing away half a million taxpayer dollars to study chimpanzees looking at their own reflections.

(By the way, we’ve known chimps recognize themselves in the mirror since at least 1970, and there’s been a ton of other research on it since. In other words, not exactly urgent research.)

And what’s the institution that the NIH saw fit to give so much of your money to for such a wasteful purpose?

Wait till you get a load of this: It’s Emory University’s Yerkes National Primate Research Center, one of the last facilities in the entire country to still imprison and use chimps in wasteful experiments like these.

Yerkes has a dismal history of violations of both federal spending transparency and animal welfare laws.

We’ve told you before about Yerkes, one of the largest primate labs in the world. More than 3,600 primates are imprisoned and abused there.

When we say abused, we mean abused… It is really sick stuff, including:

The cherry on this disgusting sundae is that the rogue professors who abuse these animals have the (illegal) nerve to hide how they’re spending your hard-earned money, in violation of federal law. We filed a complaint with the NIH about it in 2019.

That hasn’t stopped the NIH from letting Yerkes put its big hand in your pocket, over and over.

In 2020, the NIH gave Yerkes and Emory over $70 million taxpayer dollars to abuse primates.

They don’t even need the money! Emory has an $8 billion endowment so they can clearly cover the cost of these mirror tests, and any others, if they think the experiments are so worthwhile.

The NIH giving so much taxpayer cash to rogue animal abusers who don’t think you deserve the transparency required by law, is why this monkey business is our Waste of the Week. 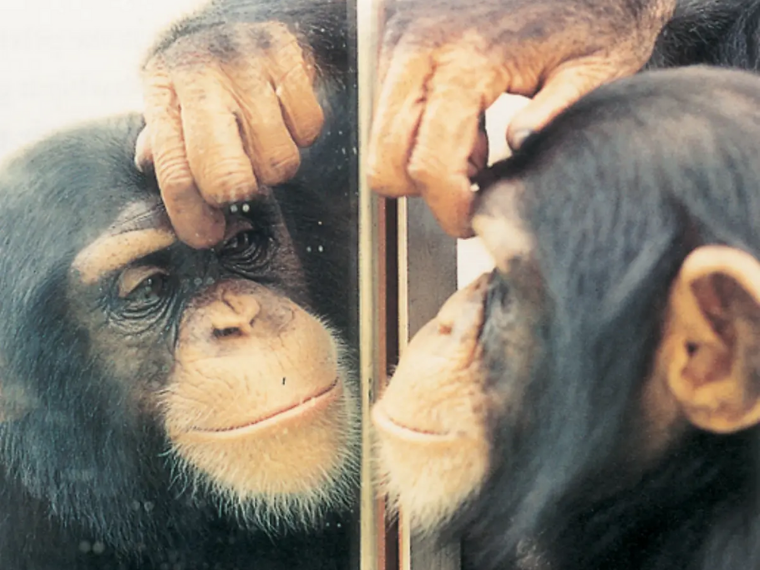 Here’s what we’re doing to stop it, and how you can help.

So we are working our tails off with Sen. Ernst and other Waste Warriors in Congress to protect animals and taxpayers by passing the Cost Openness and Spending Transparency Act—the COST Act—a law that would require putting a public price tag on all taxpayer-funded projects and withhold your money from institutions like Emory when they don’t comply.

Yeah, Yerkes. Even you.

This measure is popular with taxpayers on both sides of the aisle. A poll of over 1,000 taxpayers conducted by Lincoln Park Strategies in January 2021 finds a supermajority support strengthening federal transparency laws to put some real teeth into penalties for those who don’t comply.

This includes 67 percent of Democrats, 64 percent of Republicans, and 60 percent of those identifying as independents.

As Sen. Ernst said, “The COST Act will guarantee Americans can see how their hard-earned tax dollars are being spent and decide for themselves whether or not the price is right.”

Taxpayers have the right to know who’s paying the bills…and who’s cashing the checks.

Grassroots support makes a real difference. Please use your voice to tell Congress to pass the COST Act to permanently require all taxpayer-funded animal experimenters to publicly disclose the cost of their wasteful projects!

Why is this research being done and who is it designed to benefit? Even if there is any benefit to people through this activity along comes something like covid-19, that comes from confining animals in cages, which is exactly what’s being done in these labs. Thanks for everything