UPDATE (5/13/2020): Thank you again to the American Association of Political Consultants for recognizing our work to end government funding of animal testing!

You can check out the awards ceremony on this video. We are thrilled and honored, and fired up to keep working!

We are thrilled to announce the American Association of Political Consultants (AAPC) has awarded White Coat Waste Project the 2020 Pollie Award for Public Affairs Campaign of the Year! 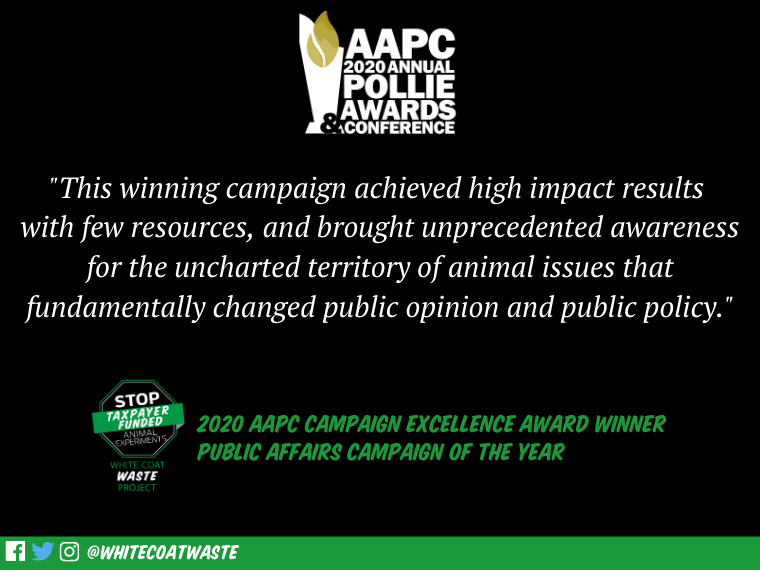 The Pollie Award is widely recognized as the campaign industry’s highest honor. Esquire magazine has dubbed the Pollies “…the Oscars of political advertising.” Out of over 300 AAPC awards given out this year, we’re one of only nine Campaign Excellence Award winners. 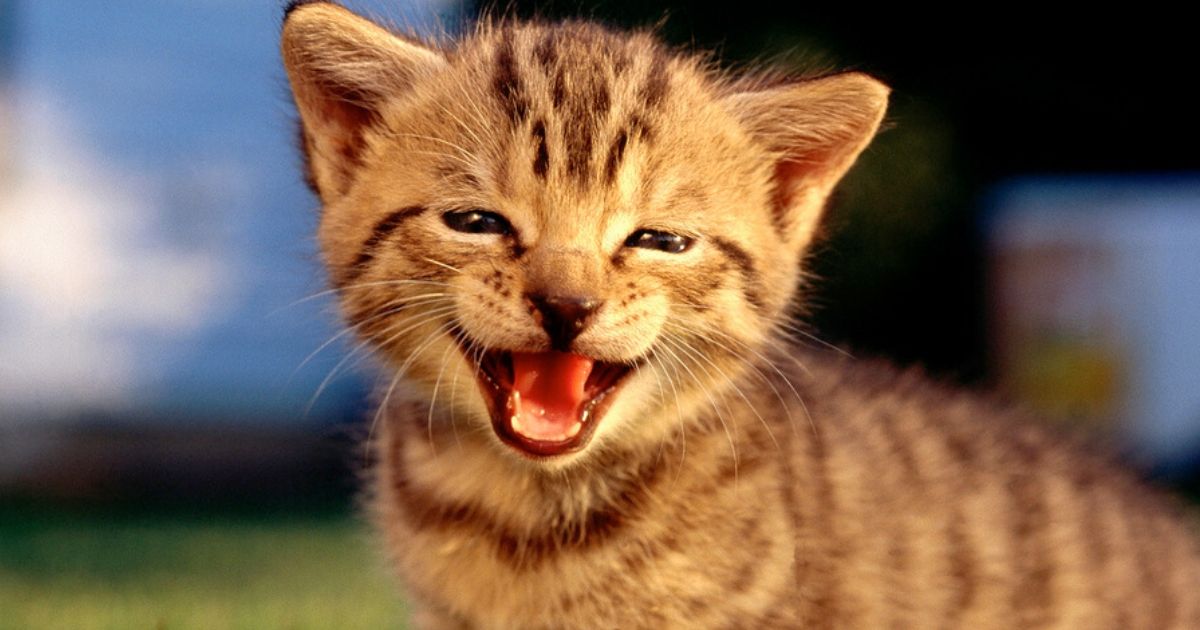 It’s been said that cutting spending is the most difficult thing to do in Washington.  That’s precisely what WCW works to accomplish, working across the aisle with members of Congress from both parties.

At $20 billion annually, the federal government, not the private sector, is the world’s largest funder of animal testing. Instead of advocating for new regulations to improve animal welfare in labs, WCW attacks wasteful spending that subsidizes the abuse in the first place.

We are honored to be recognized by AAPC for our work.

Join our fight to end wasteful government spending on animal experiments by urging the U.S. government to defund ALL primate experiments.