Rogue animal labs and professors are opening your wallet then refusing to disclose how much they’re raking in or what they’re using it for. They think your money is an entitlement, like Social Security.

How much money did the DoD spend getting animals addicted to cocaine or forcing pigs to run on treadmills? We don’t know, and that’s a problem. I’m working to increase transparency on Washington’s culture of waste and #MakeEmSqueal.https://t.co/HBPRocqwEo

Thanks to Sen. Ernst’s leadership, and the incredible grassroots advocacy of our 3 million members, we’ve helped pass legislation requiring anyone receiving grant funding from the Department of Defense–which spends over $100 billion annually on R&D–to publicly disclose any and all taxpayer dollars spent on wasteful animal experiments and other projects.

The transparency measure (see NDAA Sec. 2374b), which was inspired by a WCW investigation and passed the Senate earlier this year, was just passed by the House and Senate as part of the 2021 National Defense Authorization Act (the NDAA), which is the DOD’s major funding bill. The legislation is now headed to the president’s desk to be signed into law.

With my efforts as a combat veteran and member of @SASCMajority, this year’s bipartisan #NDAA helps protect our troops, promote emerging technologies, preserve tax dollars, and prolong Iowa’s role in helping maintain our national defense. https://t.co/rwgtN2lslu

This is a major victory in the war on waste.

The Department of Defense doesn’t want you to know how much of your money it’s wasting forcing animals to fight in Fight Club-style matches, getting animals drunk and high on cocaine, feeding animals high-fat diets to make them obese, forcing pigs to run on treadmills, and examining why puppies are so doggone friendly. (No seriously. As Sen. Ernst highlighted, the DOD spent $209,000 taxpayer dollars looking at how much time various dogs spent trying to get into a box of sausage, versus how much time they spent trying to get a person’s attention.) 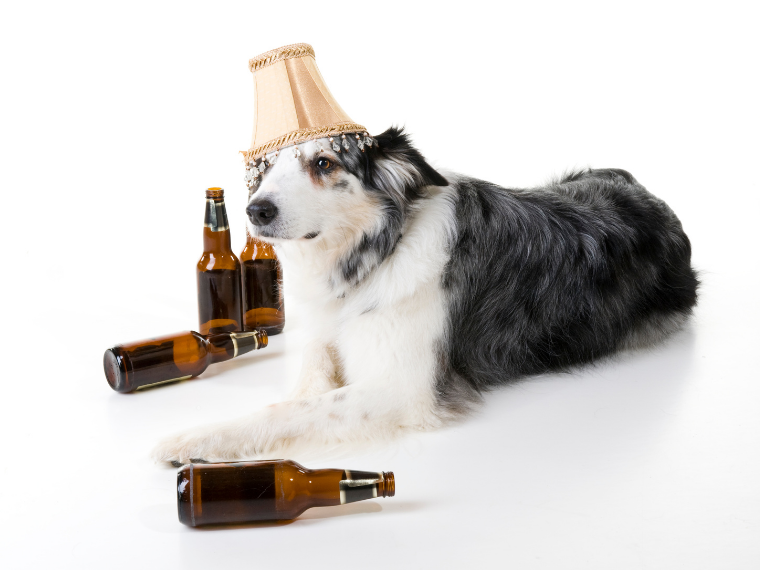 The Pentagon wastes tax dollars to get animals drunk and high on cocaine in lab experiments. A new WCW-backed federal law ensures Americans are told how much the DOD squanders on these boondoggles.

Taxpayers have a right to know how $20 billion—yes billion—per year in taxpayer dollars are being spent by Uncle Same on animal experiments at the DOD and other agencies, and this new law is a BIG STEP toward holding the government accountable.

So here’s what comes next:

Federal law already requires anyone receiving funds from the National Institutes of Health–the leading funder of animal testing in the world–to publicly disclose details of their taxpayer funding, but as WCW documented, recalcitrant NIH-funded labs have been blatantly violating the law for years with no consequences. For instance, one rogue university lab exposed by WCW has spent $65 million taxpayer dollars on a project that includes invasive experiments on monkeys to see how their brains respond to music. 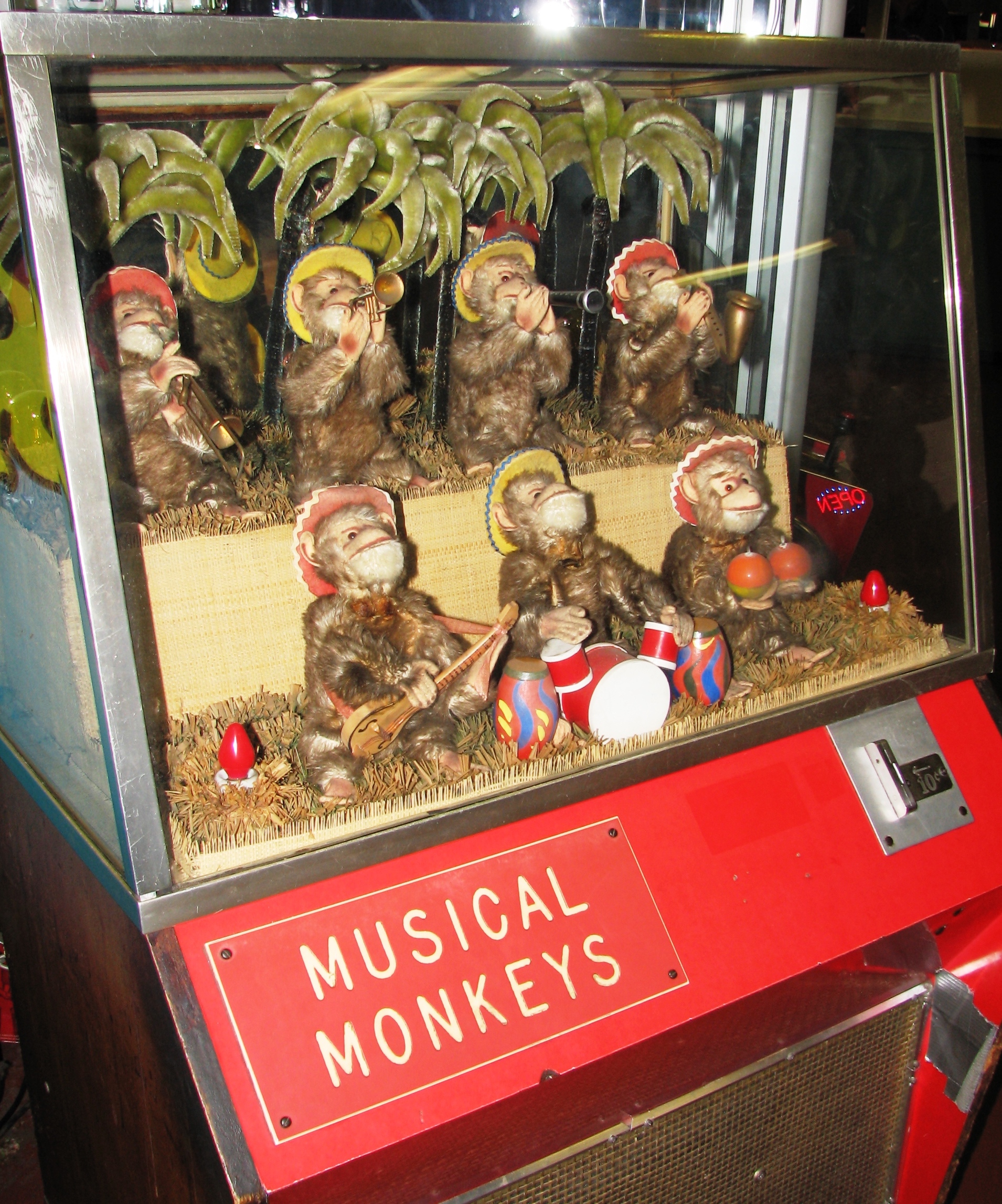 WCW exposed that rogue taxpayer-funded experimenters at the NIH and MIT violated federal law that requires public disclosure of how much they wasted to drill into monkeys’ skulls and lock them in restraints to study how their brains respond to music.

Does this sound all right to you? (NO!)

Don’t you think you have the right to know which rogue labs are using your money to torture monkeys and other animals? (YES!)

So does an overwhelming majority of your fellow taxpayers! Polls show that 72 percent of voters—80 percent of Republicans and 70 percent of Democrats—want taxpayer-funded institutions to disclose how much public money they spend on animal experiments.

As Sen. Ernst said, “The COST Act will guarantee Americans can see how their hard-earned tax dollars are being spent and decide for themselves whether or not the price is right.”

Let’s get the COST Act passed! Animal experimenters are not above the law and any that violate spending transparency laws don’t deserve to get your money.

Great STOP spending millions of our tax $$$ abusing animals on NOT needed experiments. DId Senator Joni Ernst express any concern about the cruelty to innocent animals?

Animals are not ours to abuse, experiment on, make a profit,use for entertainment. Shame on you for causing pain, torture and madness to helpless animals that cannot speak up for themselves. Let’s use tax payers money to experiment on stupid people like you to find out how society can fix stupid!