The Time for Transparency About COVID-19 Origins is Now
Originally published by Newsweek.

This has been a good week for transparency—and a bad week for Dr. Anthony Fauci.

New documents, released Tuesday by Republican members of the House Oversight Committee, show Dr. Fauci and former National Institutes of Health (NIH) director Dr. Francis Collins making an effort in early 2020 to stamp out discussion of the lab-leak hypothesis—even though scientists convened by Dr. Fauci thought a lab origin of SARS-CoV-2 was a plausible, even a likely, hypothesis. 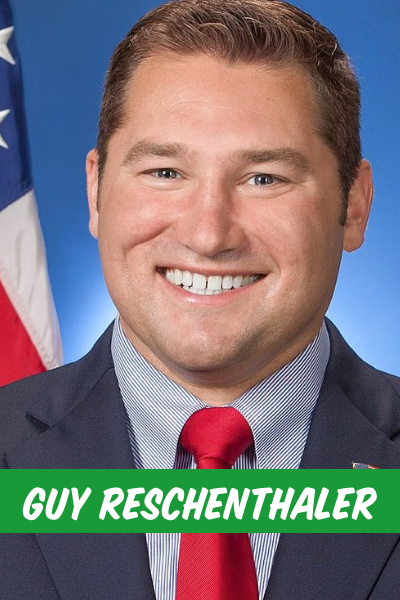 Did Dr. Fauci use his position and his public platform to chill debate about the possibility that COVID-19 leaked from the Wuhan Institute of Virology? It certainly appears so. In a January 11 letter to Secretary of Health and Human Services Xavier Becerra, Reps. James Comer (R-Ky.) and Jim Jordan (R-Ohio) lay out the timeline of events: “On February 1, 2020, Dr. Fauci, Dr. Collins, and at least eleven other scientists convened a conference call to discuss COVID-19. It was on this conference call that Drs. Fauci and Collins were first warned that COVID-19 may have leaked from the [Wuhan Institute of Virology] and, further, may have been intentionally genetically manipulated.” This was all just days after Fauci was made aware—if he wasn’t already—that his agency had funded coronavirus experiments on animals with gain-of-function potential at the Wuhan lab.

Emails released to the Oversight Committee show that only three days after the conference call, four participants of the call conveniently authored a paper dismissing a lab leak as impossible and sent a draft to Fauci and Collins for editing and approval.

The goal of the article was never to make a clear-eyed assessment of the facts. The goal was to shut down debate about the lab-leak hypothesis, using the imprimatur of a prestigious academic journal to do so. Both Fauci and Collins subsequently used this paper to discredit the lab leak hypothesis.

This has been a good week for transparency—and a bad week for Dr. Anthony Fauci. 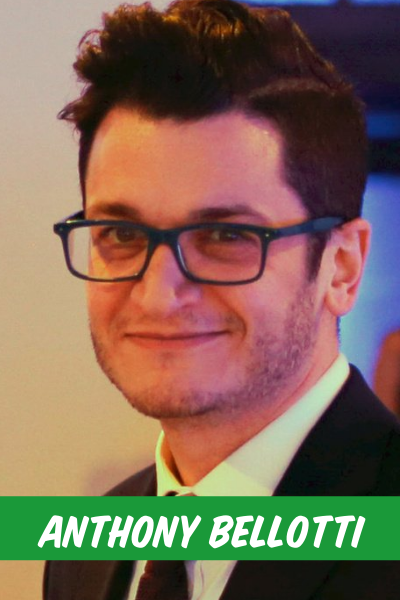 Then, on April 13, 2020, White Coat Waste Project exposed that Fauci’s agency actually funded the risky coronavirus animal experiments at WIV via U.S.-based nonprofit EcoHealth Alliance (EHA). Referring to the increased media coverage of a potential lab leak at WIV after the revelations, in an April 16 email, Collins wrote to Fauci, “Wondering if there is something NIH can do to help put down this very destructive conspiracy.”

Why would the NIH try to stifle scientific inquiry so early on in the pandemic? Self-preservation. If the pandemic was caused by a lab leak, Fauci and Collins were culpable. We now know, thanks to documents released via FOIA, that as far back as 2016, Fauci’s agency allowed dangerous taxpayer-funded coronavirus experiments to proceed at WIV despite the Obama administration’s 2014 ban on gain-of-function research.

Dr. Fauci’s fiery and much-publicized claim from May 2021 that “the NIH has not ever and does not now fund gain-of-function research in the Wuhan Institute of Virology” has disintegrated over time. Even left-leaning outlets have noticed that the longtime National Institute of Allergy and Infectious Diseases director’s claims don’t ring true, especially after the NIH essentially admitted to Congress that EHA’s coronavirus experiments on animals performed at WIV fit the definition of gain-of-function. 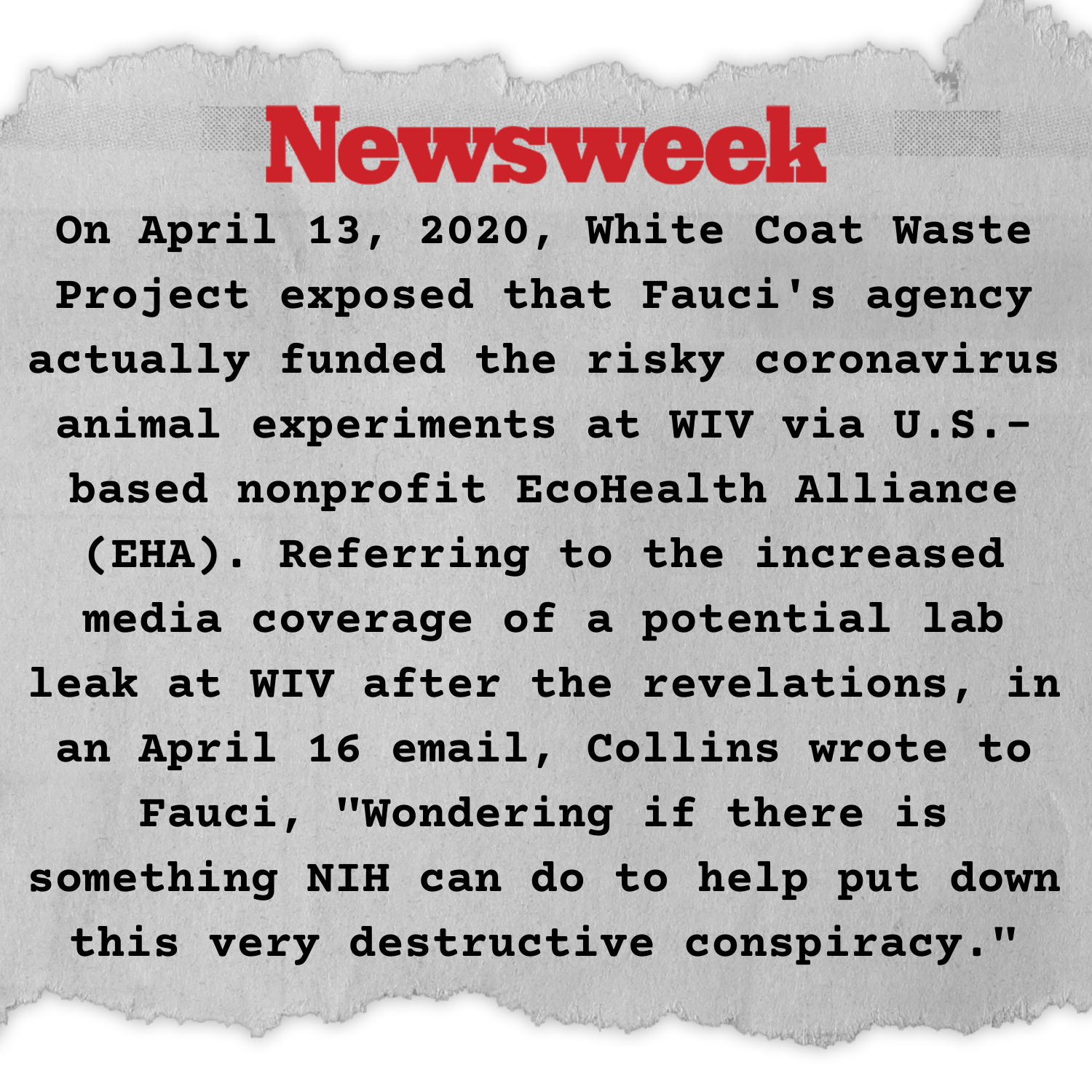 Despite all of this, the Wuhan Institute of Virology remains eligible for future NIH funding for animal experiments, and under the Biden administration, EHA has received millions in new taxpayer-funded grants. Fortunately, the House and Senate have passed legislation cutting funding for both the lab and the nonprofit. The recently enacted National Defense Authorization Act prevents the Pentagon from funding any EHA research performed in China.

Dr. Fauci shut down debate about the lab leak theory, even though top scientists told him #COVID19 likely came from the Wuhan lab.

“This has been a good week for transparency—and a bad week for Dr. Fauci.”https://t.co/WBjllZDyDE

This small victory is long overdue, but Congress must do more to investigate the origins of COVID-19 to prevent another pandemic. Did Dr. Fauci shift public debate away from the lab-leak hypothesis because experiments in Wuhan might have implicated NIAID? Possibly. He must sit for a deposition—away from the bright lights of television cameras—as soon as possible. Additionally, despite being central to the ongoing debate about the pandemic, no one at EHA has never been made to testify under oath. This must change.

Isn’t it time to start getting more answers? Unfortunately, we’re already more than two years into the pandemic. For the sake of the American people, we hope the adage “better late than never” is true.

The time for transparency about COVID-19 origins is now | Opinion https://t.co/qaCx9Z6Uag