#BeagleGate Victory! We just scored a big win in the War on Waste…and “first blood” in the battle known as #BeagleGate! 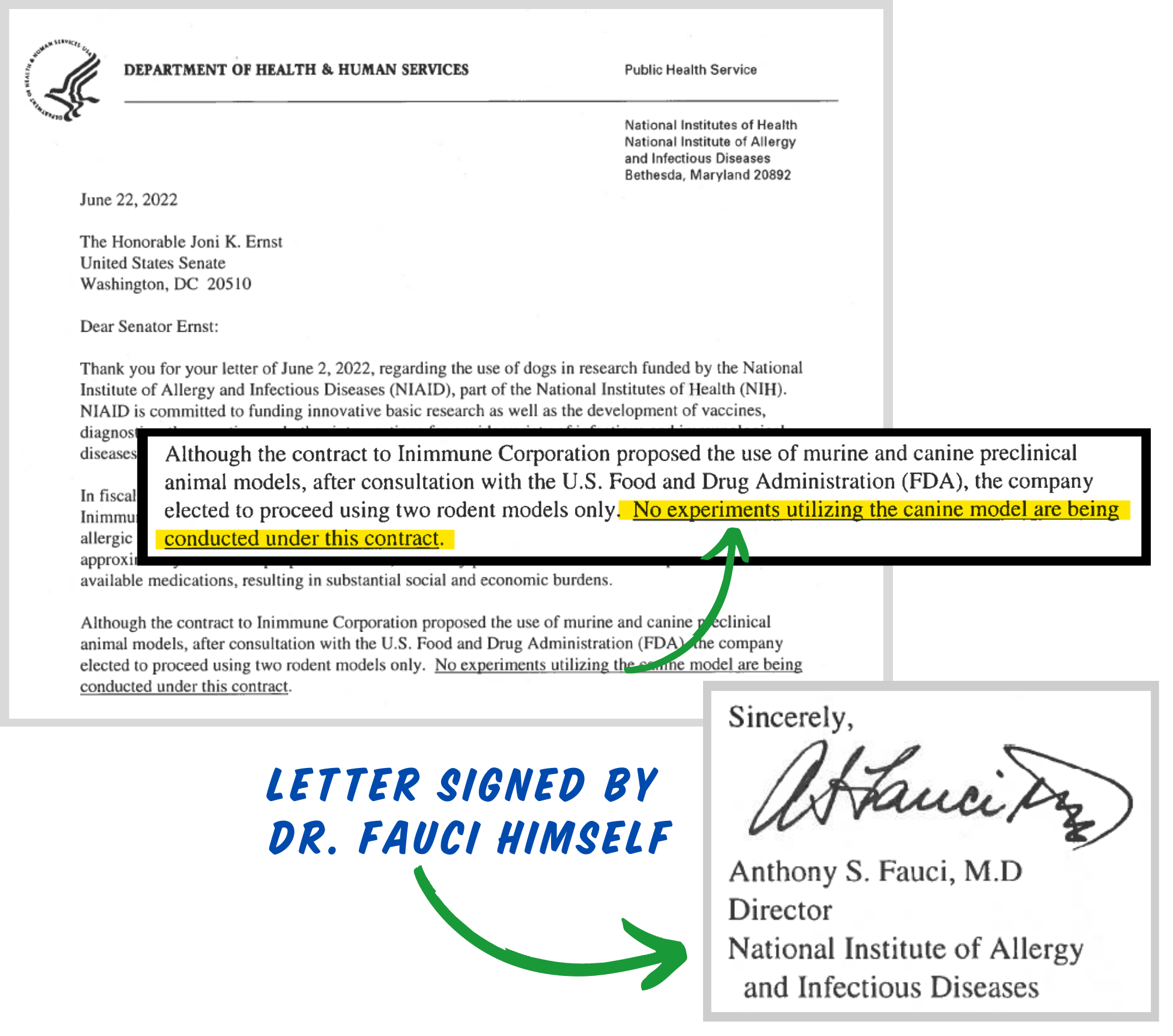 In May, White Coat Waste Project’s (WCW) latest #BeagleGate investigation exposed that the National Institute of Allergy and Infectious Diseases (NIAID) — Dr. Fauci’s division of the NIH — was planning to waste $1.8 million in taxpayer funds to abuse puppies in a series of five painful and unnecessary experiments between now and August 2023. Why? According to the documents obtained by WCW via the Freedom of Information Act, it was to test an experimental new drug for “allergic rhinitis” — also known as hay fever (also known as a runny nose). 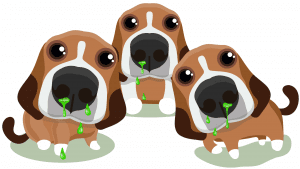 WCW shocked the world when first exposed Fauci’s spending on beagle experiments, and launched the official campaign to end them.  So obviously, we called for  NIAID’s newest runny nose contract to be canceled, too.

What @WhiteCoatWaste has accomplished is a model of political success. By framing the issue of animal welfare — a cause which resonates for politicians on the right and left — as one of government-funded cruelty, they enable both parties to unite to end these gruesome acts: https://t.co/4vrcUvyXX5

In response, Senator Joni Ernst (R-IA) — a Waste Warrior, and a long-time champion of transparency and accountability — demanded information from Dr. Fauci about his planned suite of runny nose experiments on dogs, with a pointed and probing letter.

Citing WCW’s findings, she wrote, “I understand that at least five different NIAID-funded tests on dogs, including puppies as young as six months old, are planned for this drug and will involve invasive, painful, and potentially deadly procedures. This taxpayer-funded dog testing commissioned by NIAID appears to be unnecessary.” Among other things, she pointed out that the FDA has stated that it doesn’t require testing on dogs for new drugs and that alternatives are available.

Now, Dr. Fauci has personally replied to Sen. Ernst in a letter (which you can read below), telling her that “No experiments using the canine model are being conducted under this contract.”

What a huge win for animal-lovers and taxpayers across America. https://t.co/6yc1rn0090

Here’s a translation, for those not fluent in white coat: “We planned to do dog experiments, but they made a lot of people mad, so we decided not to go ahead with them.”

Here’s an even shorter translation:

ALL FIVE of Fauci’s taxpayer-funded runny nose experiments on dogs have been canceled.

This #BeagleGate victory couldn’t have happened without leadership from Senator Ernst, Rep. Nancy Mace (R-SC), and, of course, our grassroots advocates. Thank you to every single person who called, wrote, and emailed Congress to ask them to curtail NIAID’s puppy experiments. Your voice makes a HUGE difference — so take action! Tell Congress to pass the PAAW Act today!

Win 4 @SenJoniErnst ‘Fauci was barking up the wrong tree.’

Win 4 @WhiteCoatWaste #BeagleGate ‘Taxpayers should not be forced to pay for wasteful…cruel experiments on puppies and other animals.
https://t.co/yaR2pWAGjR pic.twitter.com/S7xDv4hsIf

As long as Day I is allowed to manage taxpayer’s money in this criminal invasion of animal rights we will never win. If he wants to spend our money to conduct these experiments he MUST step up to the plate and have them experiment on him and his cronies. I for one abhor these practices on defenceless animals. It is abhorrent! It is unacceptable.

Do not waste the People’ money on Frankenstein experiments on Beagles or any animal in the US or overseas.